Hold Onto His Promises 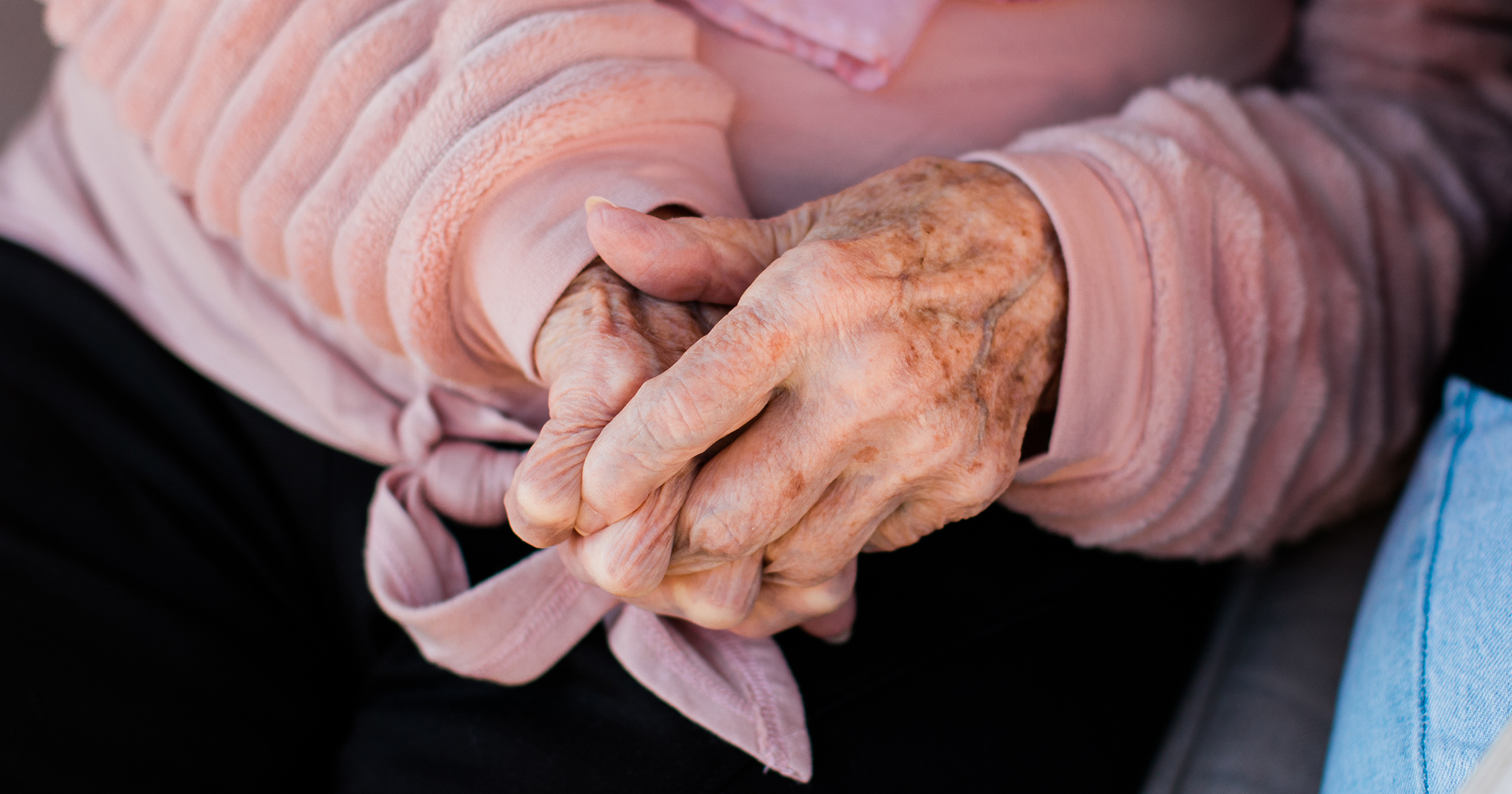 The Bible sits open on her lap and she holds a magnifying glass over the page, but Alice Capps Hudgins doesn’t need to read the words. She knows them by heart. Her voice is quiet, but the words are clear and her conviction unwavering as she recites Psalm 103 from memory. She begins, “Praise the Lord, my soul; all my inmost being, praise His holy name. Praise the Lord, my soul, and forget not all His benefits—who forgives all your sins and heals all your diseases…” As she concludes her recitation of the 22 verses, she shares that Psalm 103 is one of her favorite Bible chapters, and one she has had memorized nearly all of her life.

Born Alice Meleen on Jan. 15, 1919, she was raised in an Adventist missionary family in Bangalore, India. Alice turns 103 in 2022, and is one of the oldest Seventh-day Adventist members in the Southwestern Union. While she lived in India for her first 18 years of life and was homeschooled by her mother and tutors, she and her sisters also attended the missionary children’s boarding school, Vincent Hills School, in India before she went on to the Seminaire Adventiste in Collonges, France, Union Springs Academy in New York and Atlantic Union College in Massachusetts. In the laste 1940s she came to Texas to become a school teacher. While there, she met Sam Capps. They married in 1950 and had four children, David, Irene, Sammie and Julie.

Over the course of 57 years, Alice and Sam raised their children in the Keene, Tex. area, while Alice was a school teacher and they were active in mission work and with church community. Alice also enjoyed traveling the world and learning about various cultures.

When Sam passed away at the age of 84 in 2006, they were members of the Keene Seventh-day Adventist Church. Alice later married a fellow retired school teacher, James Hudgins, who passed away in December of 2020.

Alice dedicated her life to Christian education through her work in Adventist schools and she even wrote a children’s book with Bible stories illustrated with children’s drawings. Her book, The Secret in the Acorn: A Kid’s View of Fundamental Biblical Teachings, can be found at the Adventist Book Center.

Much has changed in the Southwestern Union, in the Adventist Church, in the United States and around the globe in Alice’s lifetime, but her hope remains in the promises she finds in the Bible and in the Spirit of Prophecy. She says she has hope for the young people of the church as they struggle with difficult questions in life, but encourages them to turn to the Bible and God for strength and wisdom.

Each morning, Alice sits with her caregiver, Amy, and a small Bichon Frise, Skippy, and they read the Bible together. They sit on a porch swing on the patio in her backyard and talk about God’s goodness and promises as they watch Skippy explore flowers and trees.

“I look forward to heaven. To being with my family again. To seeing God,” she says. Alice shares another favorite passage, this time from Ellen G. White’s Steps to Christ: “It was possible for Adam, before the fall, to form a righteous character by obedience to God’s law. But he failed to do this, and because of his sin our natures are fallen and we cannot make ourselves righteous. Since we are sinful, unholy, we cannot perfectly obey the holy law. We have no righteousness of our own with which to meet the claims of the law of God. But Christ has made a way of escape for us. He lived on earth amid trials and temptations such as we have to meet. He lived a sinless life. He died for us, and now He offers to take our sins and give us His righteousness. If you give yourself to Him, and accept Him as your Savior, then, sinful as your life may have been, for His sake you are accounted righteous. Christ’s character stands in place of your character, and you are accepted before God just as if you had not sinned.”

“If anyone needs encouragement, I would tell them to read Steps to Christ and their Bibles. Read Psalm 103,” she says. “Remember that through Him, we can be accepted as though we have never sinned.”