A Resourceful Conversation About Growing Young 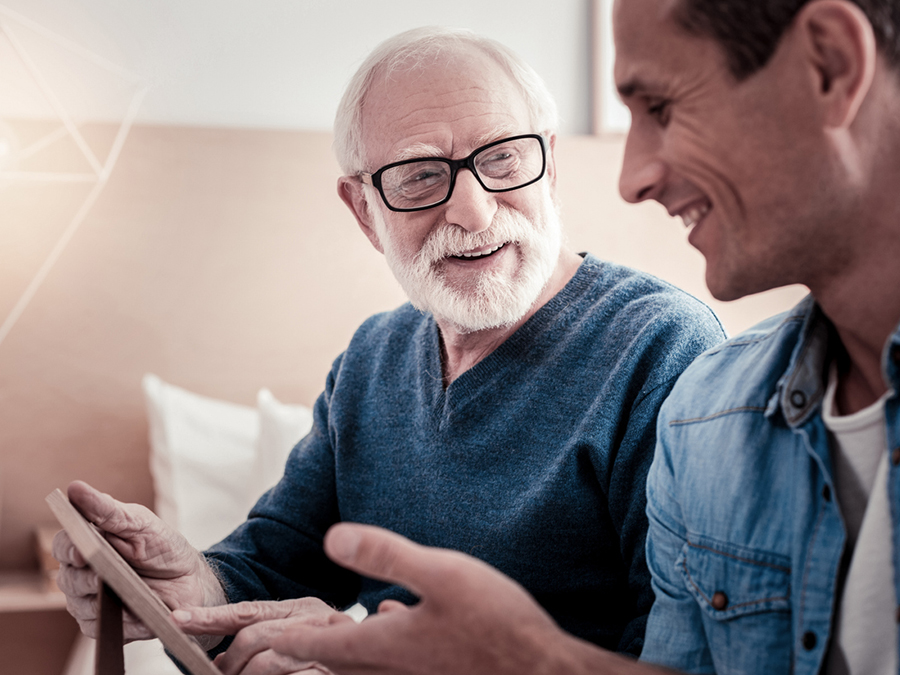 BURLESON, TEX. – The Southwestern Union’s Youth and Young Adult Department has partnered with the five conferences of the union to bring a video series to our members discussing the Growing Young Adventists program promoted by the North American Division and which has been successfully implemented in several churches within the territory. Many more churches are interested in taking part but aren’t sure where to begin. The six-video series begins with a discussion of what the program is and how churches can get involved and shares several testimonies of how following the program has changed a church’s dynamics from dying to thriving.

The video series can be viewed at the Southwestern Union’s website or its YouTube channel. Who should view these videos? According to Helvis C. Moody, youth and young adult director for the Southwestern Union, the videos are intended to be viewed together with church leaders and members to spark a conversation about how our churches can proceed with growing young.

“Everyone participates when we implement the growing young initiatives. It doesn’t leave anyone out! Our older members, middle-aged members, young adults, youth and children—they all are part of creating an intergenerational church that thrives and brings Christ to their communities,” says Moody.

For more information and to watch and share the videos, visit
SouthwesternAdventist.org/GYA.