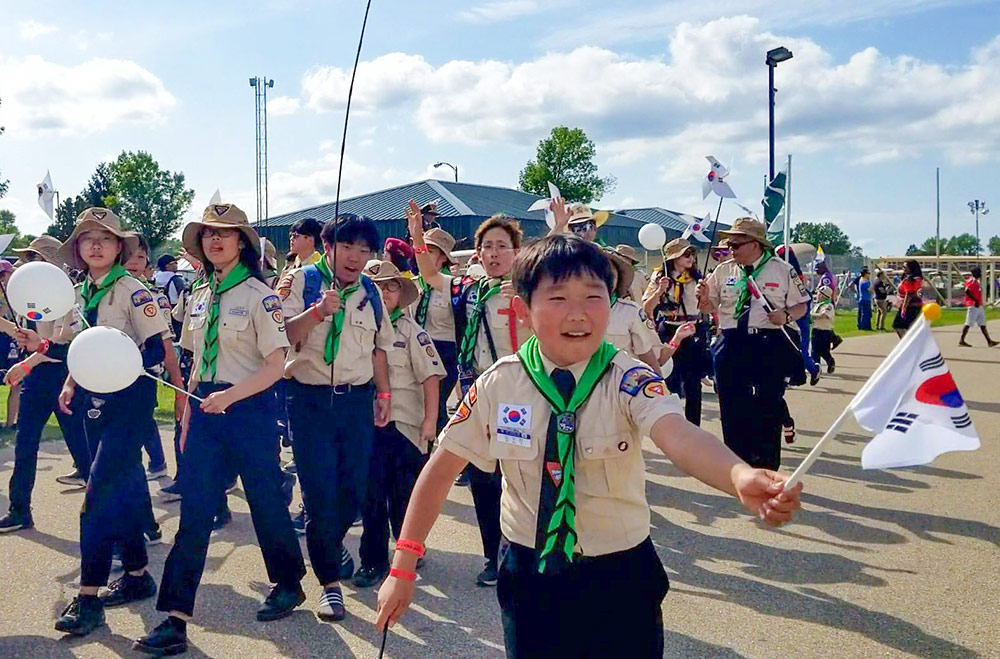 The Korean Pathfinders had a chance to experience a little bit of American culture (and vice-versa) as they camped side-by-side for almost a week. They traded games, pins, songs and even funny stories as best they could considering the language barrier.

Even though the camporee included Pathfinders from all corners of the world, there was nothing like having them as part of our clubs and learning about each other's differences and similarities.

The Oklahoma Pathfinders are grateful for the new memories and friendships made.