Finding God’s Will in the Major and Minor 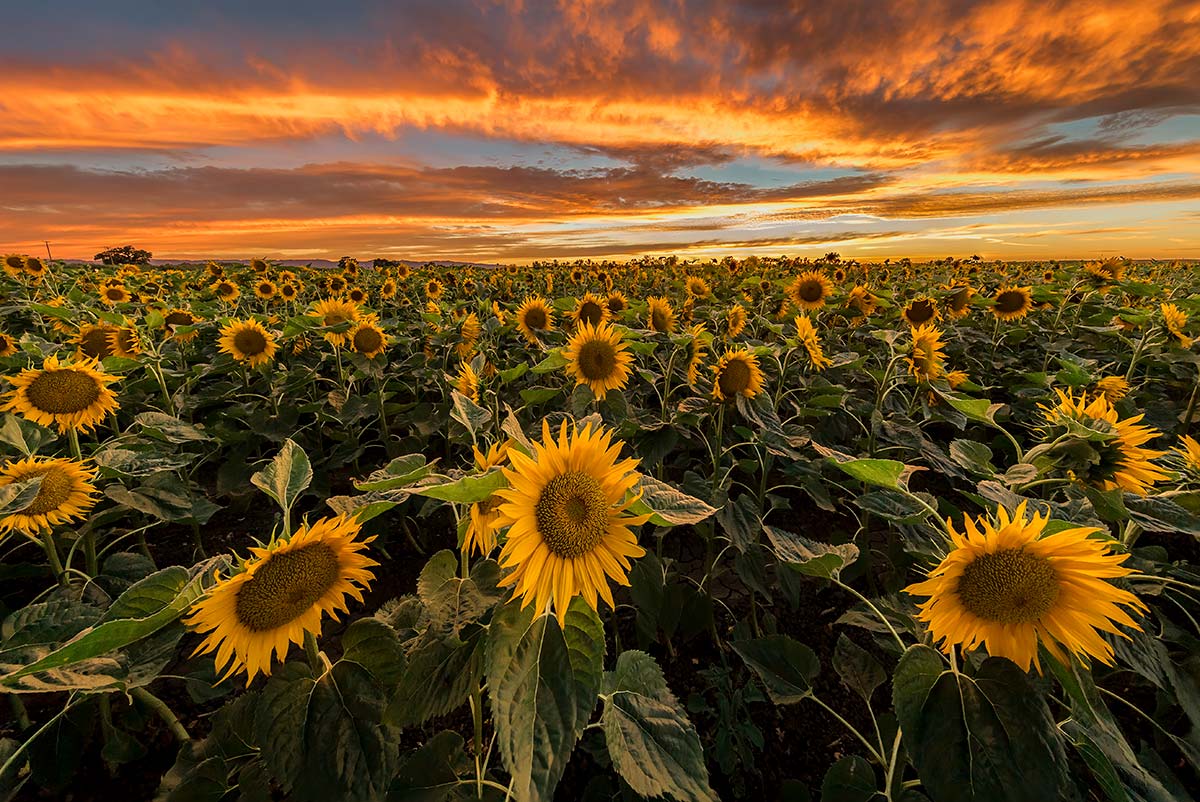 How can some Bible figures, of whom God speaks highly, do such foolish things at times? The behavior of three specific kings makes me wonder what they were thinking. Hezekiah, Jehoshaphat and Josiah were all considered the best of God’s leaders. They were described as kings who did what was right in the sight of God, keeping His commandments and being faithful. Yet, each of them made terrible decisions which impacted their reign and the people of God.

God worked a miracle to heal Hezekiah. When ambassadors from Babylon came to visit, instead of telling them about the God who healed him and stopped the sun from moving, he showed them all of his wealth. Scripture says he was lifted up in pride. Jehoshaphat, who, after many victories and much success in his reign, decided to join forces with wicked king Ahab in a battle that caused him to be rebuked by God’s prophet. Josiah, who God used to bring revival and do many great things, decided to fight against the king of Egypt. In doing so, Josiah lost his life. All three good kings did foolish things, and the question is, why? I’m sure the kings had daily prayer and devotion time and gave their day to the Lord. So how could they make such mistakes?

I think the reason was that they were made up of the same flesh and blood that we are. They wanted to do the right thing in following God, yet they didn’t realize that God is into the details of our lives. He doesn’t just want us to lay our plans at His feet in the morning and then make decisions on our own throughout the day. He wants us to go to Him with every detail of our lives throughout each day. He wants us to ask the question that Saul ask God when he was blinded and knocked off his horse on the way to Damascus: “Lord, what would you have me do?” David also had it right when he asked God if he should go up against a city. He didn’t move until God said “Yes, go up.”

My greatest struggle with knowing and doing God’s will is not in the big decisions, like whom to marry, what career to follow, or where to live. I prayed earnestly about those decisions and waited upon the Lord to answer and lead. My problems often come on the decisions I face each day as situations arise. I don’t always stop and ask the question, Lord what would you have me do? I imagine if those kings would have done that, the stories would have turned out differently, for truly God is into all the details of our lives and wants us to relinquish control so He can lead us into His perfect will. But I must also add that I’m very thankful and grateful for God’s amazing grace toward us all as we often follow the steps of Hezekiah, Jehoshaphat, and Josiah and do our own thing. Yes, God is patient and forgiving and for that I praise Him. But I am trying to remember each day to give Him every detail and every decision. I hope you are, as well.