It Was No Accident—God’s Miracles Clearly Seen 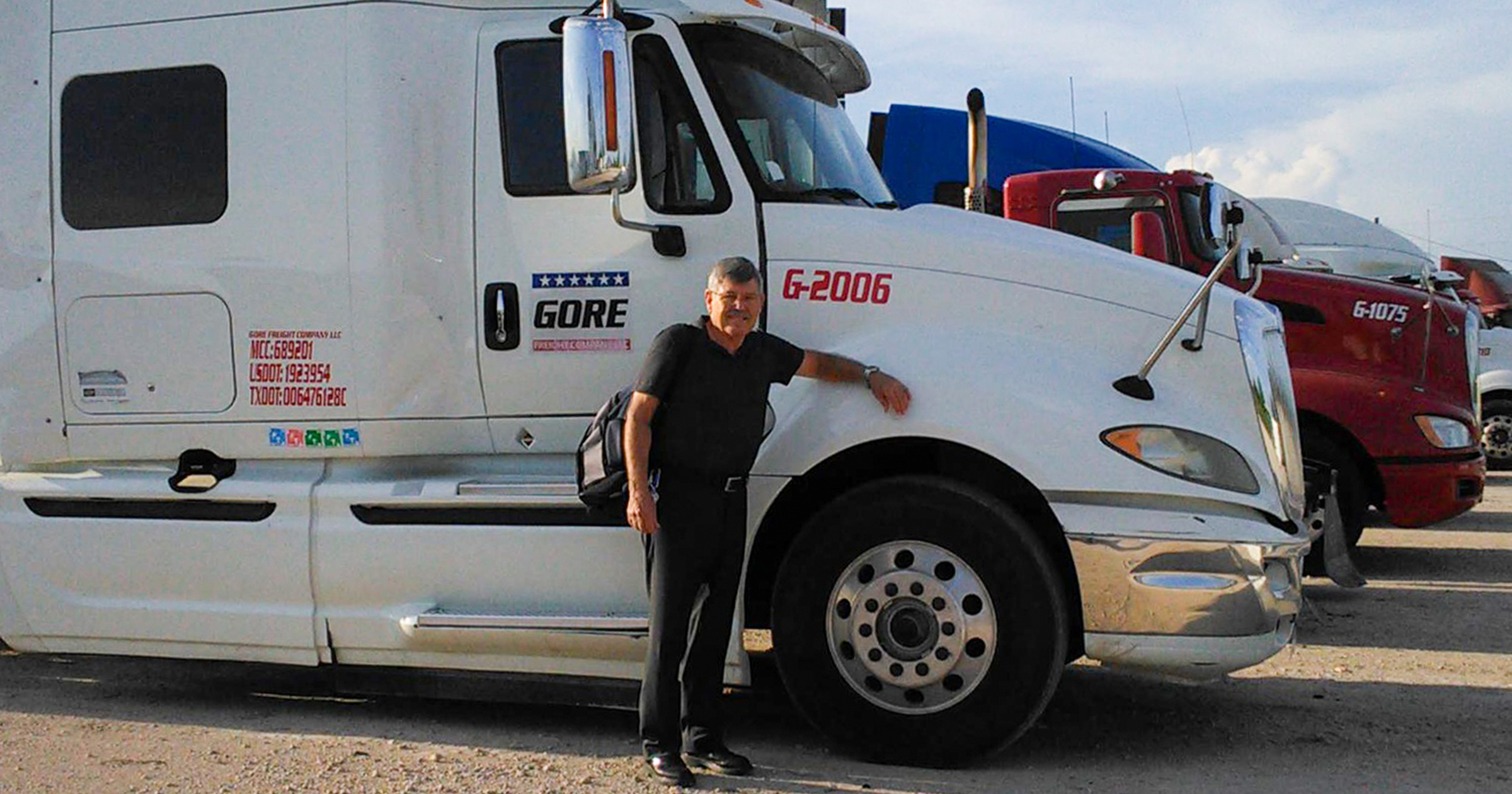 BATON ROUGE, LA. – Miracles are not just something we read about in our Bibles; we see them everyday—if we are willing to. I saw my dad’s guardian angels hard at work protecting him just this past spring. My father, Juan Chapa, is a truck driver. He has been since about 1984. He always tells us of the events he sees while on the road; many are about vehicular accidents so that we will always be aware of our surroundings as we travel.

My dad’s route begins in the Rio Grande Valley (usually Saturday night or Sunday), in Houston he takes Interstate 10 East then up to the Carolinas through Mississippi and Alabama, next West on Interstate 20, and finally South on Interstate 35 (usually on Thursday mornings) heading home. Even with the COVID-19 pandemic, his work has been steady. Truckers are essential!

On the morning of Feb. 7, 2022, my mom informed me that my father would be staying home that week because his truck was in the shop and, to avoid being stuck on the road on the Sabbath, he had decided that he’d wait until the following weekend to head out again. Wednesday night I was chatting with my younger daughter, Adrianna, at Southwestern Adventist University and we were discussing how worried I was that her clinicals were the next morning. I told her I was praying that they would cancel classes and clinicals due to the freezing weather and icy roads. Thursday morning, she woke me up and through text told me the school had closed for the day. “Thank you, Lord”, I thought. A few minutes later I began seeing the report of the pileup on Interstate 35 in Fort Worth. What horrific scenes! Once again, I thanked God for protecting my child! I spoke to my mom, and we were discussing how my little sister had also stayed home—she’s a teacher and her school in Cleburne had closed, as well.

While talking with my mother, she reminded me that had my father’s truck not been in the shop, my dad would surely have been involved in that pileup. I was floored! I hadn’t even given it a second thought since I knew he was safe at home. Wow! But our Lord says he will fill our cup until it overflows. We just didn’t yet know.

The weekend came and the weather continued to steadily decline. My dad was back on the road Feb. 14. We, in Baton Rouge, had warnings that there would be sleet and ice. I called my dad to tell him about our local news since he would be driving through and it was sure to hit him. He told me he had already passed, barely missing the scheduled beginning of the freeze by a mere two hours. The freezing weather hit Texas and Louisiana hard on Feb. 15 while my dad was safely nearing the Carolinas. Thank you, Jesus! While watching a national weather channel, I saw the warnings for severe tornadoes in the Carolinas and I called my dad on Feb. 16 to warn him. His reply? “Oh, I saw that, but my load was running ahead of schedule, so I’m already on my way back.” There were several tornados that hit that day.

Did I mention my God works miracles? My earthly father is never left unprotected by my Heavenly Father! Why do we doubt what we see? Why do we refuse to give God credit for His miracles and instead choose to attribute things to luck or coincidence? I, myself, have had a couple encounters with my guardian angel and I cherish those memories. But this was a miracle for my family! I pray for those affected in the pileup on Interstate 35 on Feb. 11. As I watched the video of the FedEx 18-wheeler plowing into the pileup, I cannot imagine what those people in the cars must have felt. Being a trucker’s daughter, I am horrified and well up with tears at the thought of what the truck driver must have seen and felt as he was heading full speed into those small vehicles, knowing there was nothing he could do to stop the impending tragedy.

I cannot thank God enough for the many blessings he bestows. We are ungrateful and yet he never ceases to love us and show us his infinite mercy. It’s a miracle!