Jesus’ Plans and Ours 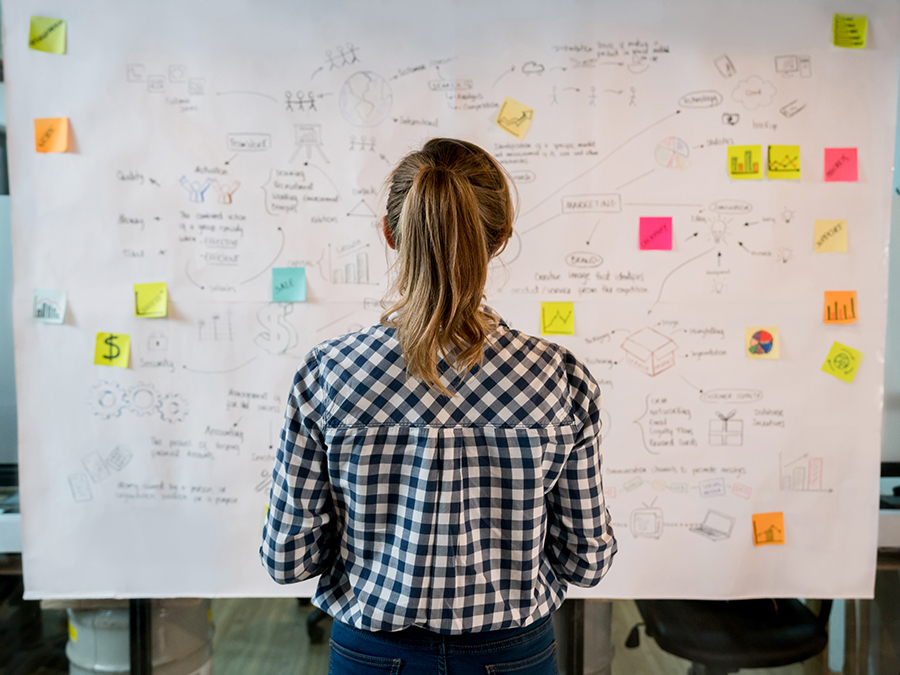 In John 17:4, Jesus made an interesting statement. Speaking to His Father, He said, “I have brought you glory on earth by finishing the work you gave me to do.” It is clear from this statement and many others like it that Jesus’ work, or plans, were given to Him by His Father, and He followed the plans that were given to Him. Of course, we know that it was a mutual plan to save as many people as possible on our lost and dying planet. These words were said before His crucifixion and resurrection; they were referring to His calling–training and sending out the disciples to take the gospel to the world.

His plans, which He received from the Father and the Father committed to Him, were to teach, preach and commission people to tell the world of God’s love and plan of salvation. It also included the good news of His second coming, a new heaven and a new earth. Because of what has happened in our world in the last 18 months, the conditions of our nation and of the world, I am strongly impressed that the coming of Jesus is very near. I have also been strongly impressed as well that we as Seventh-day Adventists need to tell the world Jesus is coming and share the love and gospel of Christ with as many people as possible. Now is our time to fulfill the mission given to us at the founding of our movement. We are called to tell the world that there is hope and help in Jesus alone. Our world will not get better, instead worse, and the only solution is a rescue from above. That rescue is near, and now is the time to prepare.

As I’ve thought about planning for the New Year, that is the vision the Lord has given me. I have also shared it with our pastors and executive committee. When I did so, I found that we are all on the same page; and, as I visit churches and talk to church boards and church members, we all feel the same way.

You may ask, what is God’s plan for me individually and how do I finish the work that God wants me to do? Good question. I believe there is help for all of us with this passage from Desire of Ages by Ellen G. White: “The Son of God was surrendered to the Father’s will and dependent on His power. So utterly was Christ emptied of self that He made no plans for Himself. He accepted God’s plans for Him, and day by day the Father unfolded His plans. So are we to depend on God, that our lives may be a simple outworking of His will.”

I see in this message the result of a close relationship; we ask God for His will and plans to be revealed to us, we surrender to those plans, and we practice a dependence on God for His power to do so. I believe that is the best vision for a great new year, unfolded day by day.