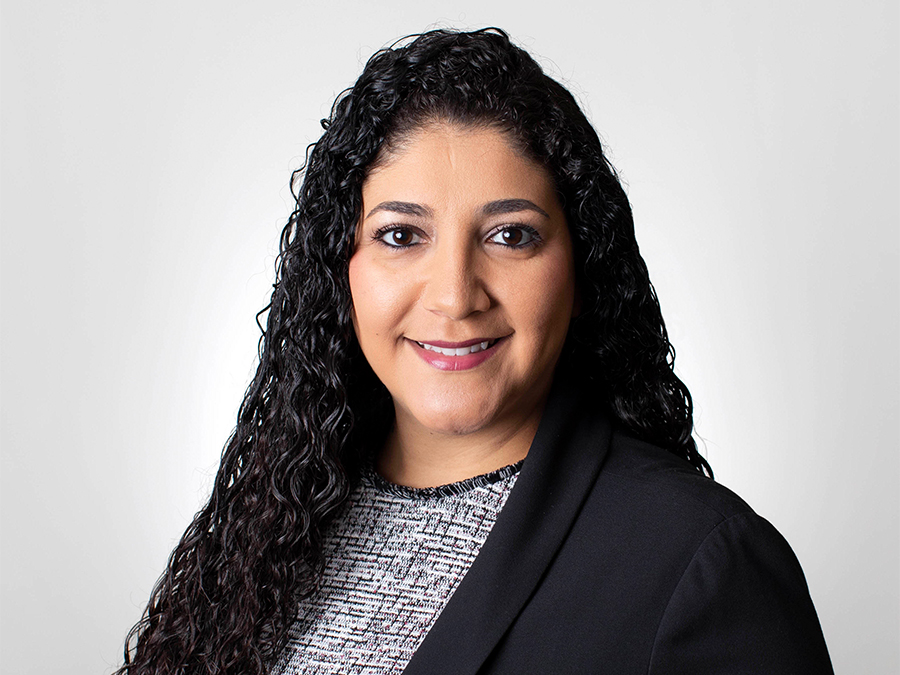 BURLESON, TEX. – Kristina Busch has been named director of communications for the Southwestern Union. The position was previously held by Jessica Lozano who accepted another position in February. As communication director, Busch will also serve as Record editor.

The Southwestern Union Communication Department oversees the production of the Record suite including the printed and digital magazines, as well as the website SWURecord.org. The department is also responsible for the Southwestern Union public relations and crisis management, in addition to social media, website, video production and photography for the ministries of the Union.

Southwestern Union Executive Secretary shared, “We are thankful to God for Kristina’s unique preparedness for her new role as the director of communications. Having served as associate director and associate editor for the Record for quite some time, she has demonstrated a commitment to excellence, willingness to serve and has always made herself available to all five local conferences of the Southwestern Union territory.”

Busch has a bachelor’s of science in communication broadcasting from Southwestern Adventist University and a master’s degree in business administration with a marketing emphasis.