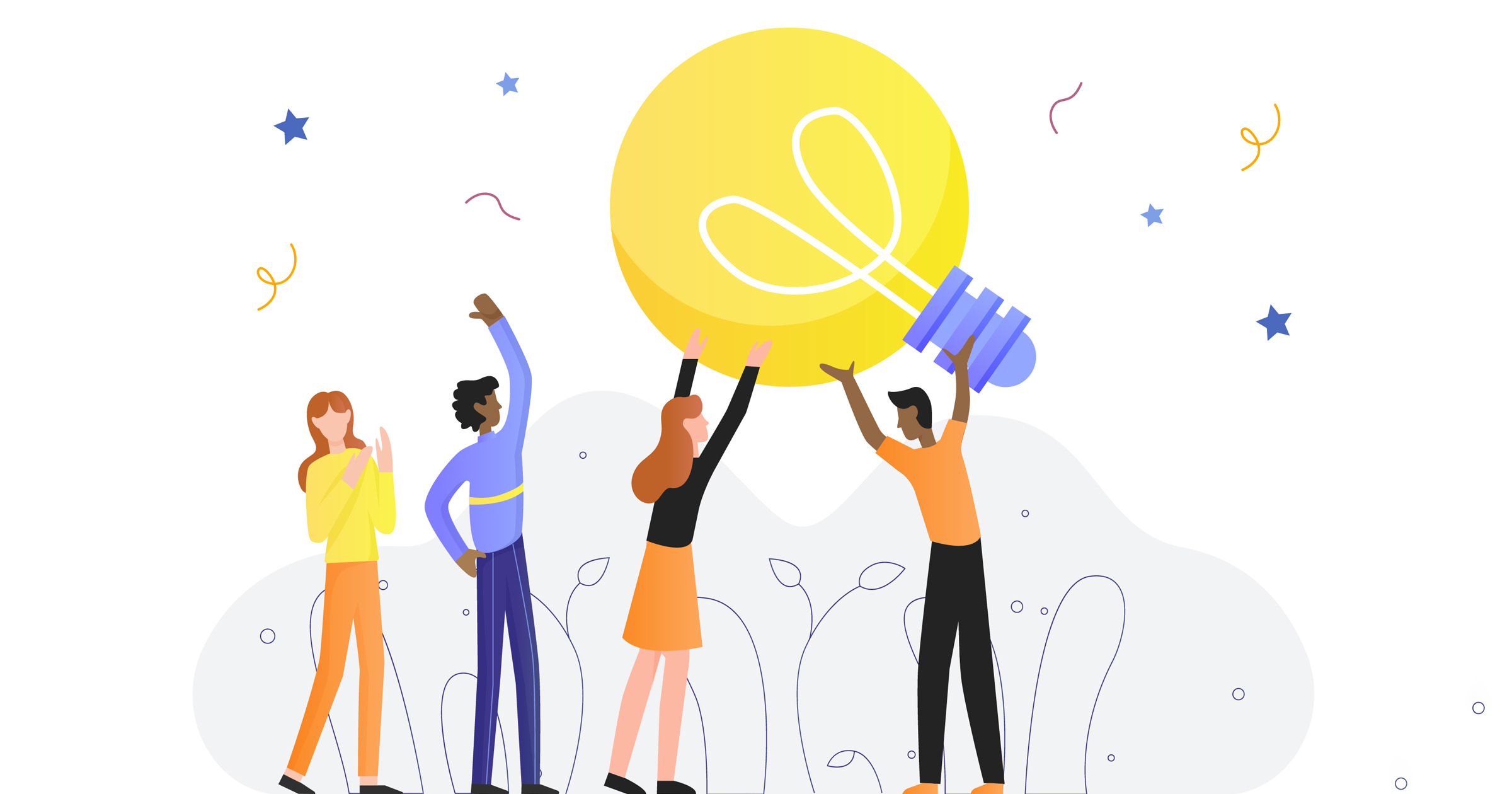 Proverbs 22:6 is often quoted in Sabbath School rooms, parenting workshops and school atriums: “Start children off on the way they should go, and when they are old, they will not depart from it.” The Southwestern Union applies this concept intentionally in their work with young people.

“We want to train our student leaders to become as efficient as they can be, so they can share what they learn and become not only better leaders on their campuses, but also carry these qualities into college and life beyond,” explains Southwestern Union Director for Secondary Education Mike Furr.

As a high school student in the 1970s, Furr attended Leadership Camp, which today is still going strong. Leadership camp is a weekend-long training retreat for high school students who are in leadership positions in Adventist schools in the Southwestern Union. Many students who attend Leadership Camp—such as Furr—later become leaders in the church, but Furr says it’s important to note that not all leaders are up front or carry business cards with fancy titles under their names.

“No matter where they are or what their occupation may be, chances are they’ll be a leader of some kind,” he explains. “It may be in a specific role at church, on the job, or within their community, but more often than not, it means someone leading quietly and gently through the way they live.”

So what makes a leader a good Christian leader, and how do you foster those characteristics in young people? Furr says some of the topics covered at events like Leadership Camp are listening, service, a close relationship with God, following the examples of other successful leaders and being willing to put in the work to get things done. But they also strive to be those examples.

“We as leaders want to lead in a way that makes others want to follow in our footsteps,” Furr notes. “A good Christian leader is someone who can effectively point people in the right direction in a Christ-like manner, with a willingness to serve.”

Furr also emphasizes that today’s young people are not only tomorrow’s leaders; they’re today’s leaders, too.

In her book Gospel Workers, Ellen G. White wrote: “In order that the work may go forward in all its branches, God calls for youthful vigor, zeal, and courage.” In her book Messages to Young People, she said, “Preachers, or [laypersons] advanced in years, cannot have one-half the influence upon the young people that the youth...can have upon their associates.”

“We should not just allow our youth to lead, but encourage them to do so,” Furr states. “We as current leaders need to become ‘guides by the side, rather than sages on the stages.’ We must be willing to serve and support, pointing others to Jesus all the while. Because He, the ultimate leader, lived to serve. And so should we.”