Live It and Give It

The Spiritual Legacy of a Lifelong Teacher 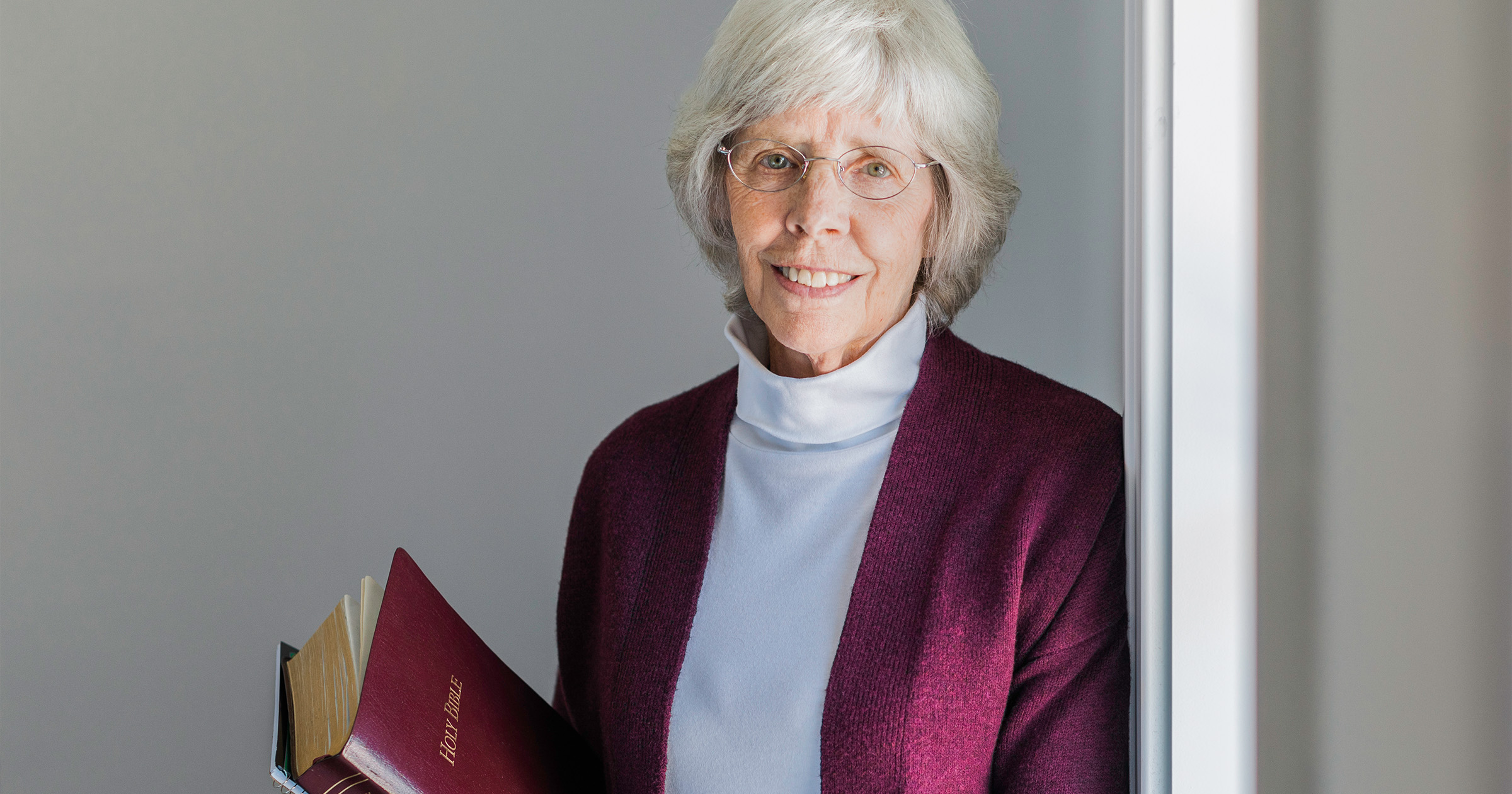 Joyce Fortner was adopted at an early age. In her new devout Christian home, she was raised to understand that Jesus was coming soon. Her parents cared for many foster children throughout the years. They instilled in each child the importance of sharing the gospel with the world and to “do well whatever their hands found to do.”

What Fortner’s hands found to do was to teach. “I was 14 when I was called by the Holy Spirit to be a missionary,” she says. “Though I had little clue what that was going to look like, my heart burned with the desire to live a life of service.”

Fortner was sponsored through a partnership between her local Adventist and Methodist Churches to attend Andrews University. There she earned an associate’s degree in biochemistry and a bachelor’s degree in education.

Fortner taught in Champaign-Urbana, Illinois for two years, teaching 27 students in the one-room Adventist schoolhouse. In 1973, she married Don Fortner, a pastor, with whom she adopted four children in addition to their two biological children, raising them all to be witnesses for Christ.

“My mother has always been first and foremost a Christian educator,” says Melissa Ramirez, Fortner’s daughter, who has followed in her mother’s footsteps to become a Christian educator. “Whether at home or in the classroom, each day brought reminders of how God lives in and through our lives. I daily use her words of wisdom with my own students.”

Fortner leaves a lasting impression on anyone she meets. Former students state with fondness that she exudes passion, optimism and energy for teaching which remains unmatched.

“Mrs. Fortner always had a thunderous personality, in the most positive way,” recalls Czerny Avance, one of Fortner’s former students. “It was always clear that her ministry ran deeper than her classroom; it stretched to her family, community and church as well.”

Fortner taught for 22 years in the Oklahoma Conference, in addition to serving as the director of Children’s Ministries and secretary for Pathfinders and Adventurers. For the past 26 years, she has taught in the Arkansas-Louisiana Conference and served as shepherdess president.

She is the children’s ministries director for the conference and has worked with the North American Division developing curriculum for both children’s and youth ministries.

“I learned from my parents that nothing matters more than sharing the gospel,” Fortner says. “My interpretation of that was to pass it on to the next generation, so that the legacy of sharing Christ’s love and salvation continued.”

As a teacher, Fortner has been formidable both in her creativity and her store of energy. Not only has she been a quality instructor, but she has always gone above and beyond for her students. She has coordinated numerous outreach programs, brought in guest speakers, directed Christmas programs, created science projects, organized field trips to unique locations and provided loving spiritual counsel for those who needed it.

Fran Harper-Wilson, former student and later colleague of Fortner, recalls that, even after moving to a different town, Fortner continued to stay in touch, often stopping by to visit and bringing gifts for her and her elderly mother. When her mother died, Joyce and Don attended the funeral. “Her unselfish service to the Lord is a witness to everyone,” Harper-Wilson adds.

Despite a severe back injury and a bout with cancer along the way, Fortner has remained active in the church, trusting God to provide what she needs to fulfill her calling. “God is the very essence of my success in life,” Fortner credits. “He’s the one who has given me time and breath—twice over—to do what I do for Him.”

Fortner challenges everyone she meets to “walk it, talk it, live it, give it, teach it, preach it, know it and show it.” It was a mantra she shared with all of her students and children, urging them to be “a sermon in shoes.” Many have accepted that challenge; some are teachers today because of the positive influence and encouragement of Joyce Fortner.

“I am where I am because of her inspiration,” points out Charise Sandoval, Fortner’s former student who now teaches at an Adventist school in Yuma, Arizona. “It is my desire to faithfully serve Jesus and minister to His children, just as Joyce has always done.”

After more than six decades of passing the light of Jesus to the next generations, Fortner feels no less on fire for Him than she did as a young farm girl skipping out to the barn to milk the cows before dawn and singing hymns as she worked.

“A spiritual legacy is not formed by religion or rote,” she says. “It is demonstrated by a life that walks and talks daily with God, applying promptings of the Holy Spirit and biblical principles in daily life. It’s a continual process every day of our lives, and it is very important that the hearts and minds we are teaching, caring for and guiding are nurtured and prepared well, encouraged to daily seek the Lord’s will in their lives for success today, tomorrow and for eternity.”

By Becky St. Clair. St. Clair is a freelance writer based in California. Joyce and Don Fortner live in Maumelle, Arkansas, and are members of the Little Rock Seventh-day Adventist Church.