Looking for the Light

The Impact of Family Ministries at Home and in the Community 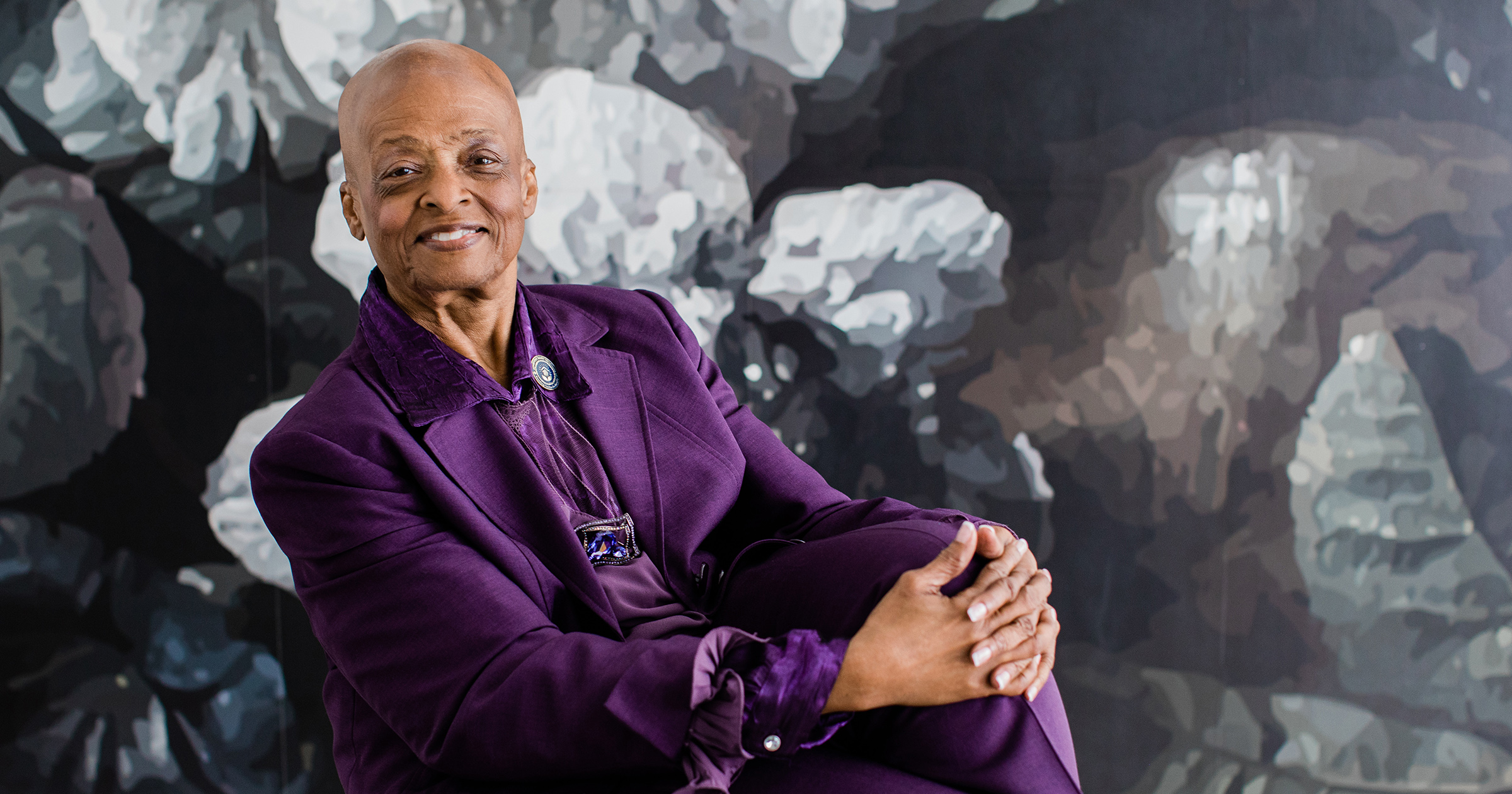 Wilma Kirk Lee wanted to help support her young family. So, in 1967, she walked into an employment office looking for a job. As a new pastor’s wife living in the segregated “Negro Subdivisions” of Mississipi, she didn’t know what opportunites might be available. “The only job they had for people who looked like me was being a maid,” remembers Lee.

Then, as today, Lee set out to defy expectations. She worked to forge a career that would not only bless her own family, but countless others, too. Lee is now the Southwest Region Conference Family Ministries Co-coordinator along with her husband Willie. In addition, she is a licensed social worker. With her expertise, Lee directs the Center for Family Wholeness in Houston, a ministry that supports families “throughout the life cycle.”

Lee has experienced both hardship and tragedy throughout her life. Yet, she trusts in God to guide and use her at every step. “My dad used to say, ‘It’s better to light one candle than to curse the darkness,’” says Lee. “So I’ve decided that wherever I am, I’m supposed to be a light.”

Lee and her husband, Willie Lee, married during his final year of seminary at Andrews University. Following graduation, they immediately moved to a church in Mississippi.

“Let me explain to you,” says Lee. “I had never ever lived in the South. We moved to Greenwood, Mississippi, in 1967, and everything was extraordinarily segregated. My house's backyard backed up to the city dump,” says Lee. “So, there were days when I did my laundry, and I knew I could not put it out on the line because I knew it was going to smell like the dump.”

Lee began to notice things she once took for granted were now not readily available, like books. She realized that a lot of people in visibly ethnic communities had no clue about certain things because those things just weren’t available.

At the time, Lee was a stay-at-home mother of three children: Anthony, Adrian and Amber. When the family traveled to Andrews University for the school's first ever Family Ministries Workshop in 1976, they received an unexpected invitation to lead out in family ministries in their own community. Leaders of the seminar approached Wilma and Willie. They said, “We can’t come to the African American community, but we can send you!”

Although unexpected, Lee felt that this request came from God. “I do sing, I do play piano, I do all those things that back in the day the pastor's wife was expected to do,” says Lee. “But I don’t always feel called to do those things. And, I felt this was something that we didn’t have to preach, we could live.”

This was the first of many marriage and family retreats that the Lee family presented. As a pastor, Willie Lee took pastoral calls across the country. Everywhere the family traveled, Wilma Lee looked for ways to support families. She even went on to receive an Undergraduate Degree in Social Work from Sacramento State University. She later received a Master’s Degree in Social Work from the University of Arkansas, Little Rock.

Lee trusted God’s guidance at every step, and, as a result, opportunities abounded. Some highlights of Lee’s career include working at the Senator's Office in Washington D.C., hosting the “Table Talk” television show with her husband and becoming a published author. She also took part in the Houston Healthy Marriage Initiative during the Bush Administration. As part of that, her ministry received $500,000 a year for five years to do marriage strengthening programs. These career highlights are in addition to the countless families who Lee worked with directly.

“I’ve seen what the Lord does,” says Lee. “I think too often we don't talk about our brokenness and who it is that reforms us.”

Lee’s mission is to help people mend that brokenness. After all, she experienced her own share of brokenness and knows what it means to be brokenhearted.

One day, at about 3 a.m., Wilma and Willie received a phone call that no parent should ever receive. Their son, Anthony, had been shot at his home. “It gutted me to walk away from that coffin in the cemetery,” says Lee. “I realized that the parent is not supposed to bury their child.”

Church members and friends helped to support Wilma and Willie. Although healing could never completely remove the heartbreak of her loss, Lee eventually found peace. That experience of grief shaped Lee’s faith in a new way. Even more than before, she could better help and support those going through similar heartbreak in their families.

Today, Lee continues to follow God’s call at every step, trusting that He will use her as a witness no matter the situation or location.

“I’ve accepted something the old people used to say, ‘You get what you look for.’” says Lee. “So I’ve just looked for the light and I haven’t been disappointed yet.”


By Makala James. James is a freelance writer based in Granbury, Texas.