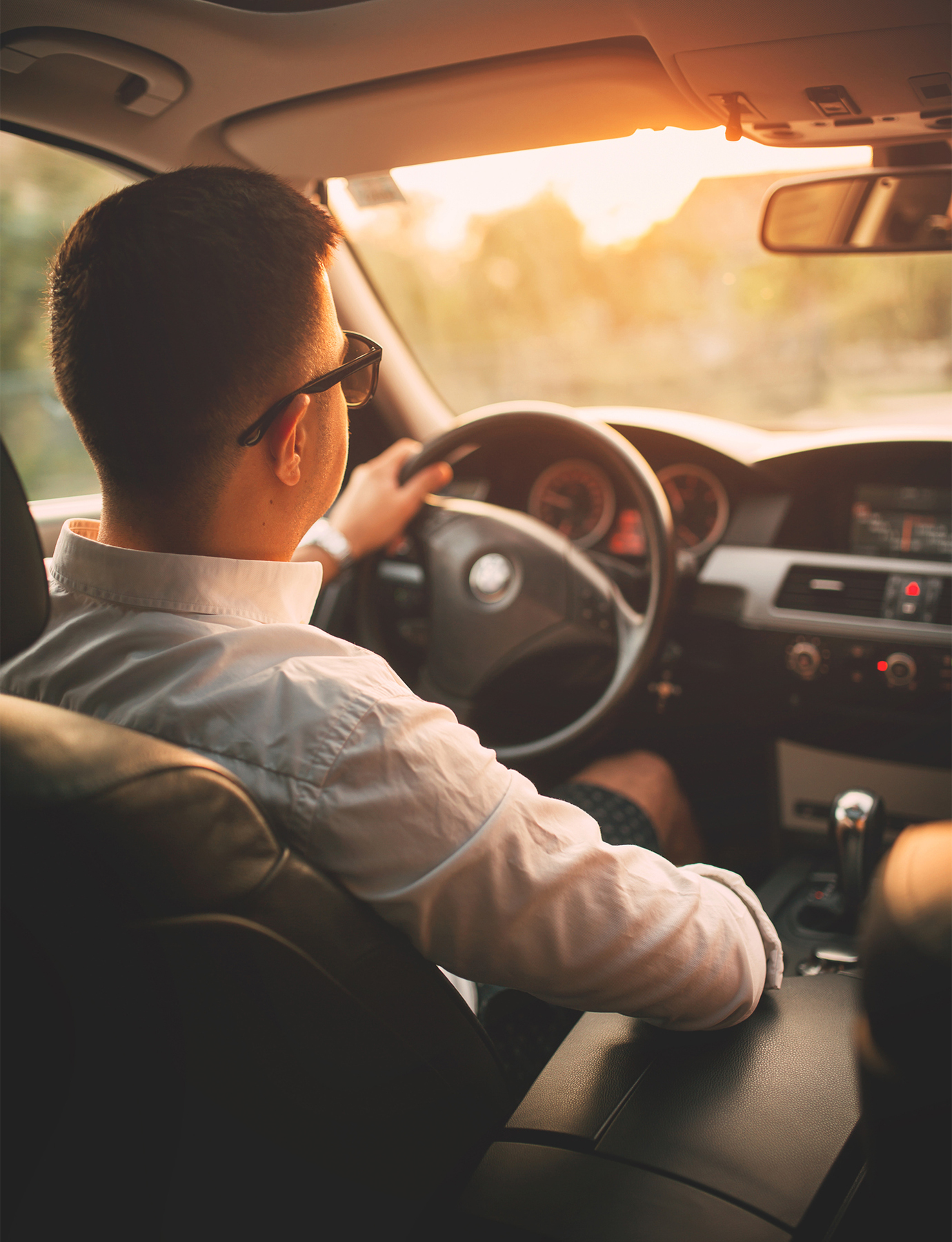 People are starting to realize how important mentorship is. I would say that in the last 10 years, mentorship has become a bit of a buzzword. The significance of investing in the next generation has become increasingly evident.

Jethro mentored Moses. Moses mentored Joshua. Eli mentored Samuel. Elijah mentored Elisha. Even though the Bible doesn’t explicitly say these people were mentors, you can see how they played a mentorship role. Jesus mentored the twelve disciples and three of them were mentored even more closely.

I have learned to appreciate those who have invested in me and mentored me. One of those mentors was Will.

A young adult in his late 20s, Will was married and had two little kids. He had recently been baptized and was attending our small church in Woodbridge, Virginia, where I was a teen. Will had this swagger about him; all the teenagers looked up to him, including me. Best of all, he would say hi to us, talk to us and ask us how our week had been.

One time, he came to church sporting a very cool Nautica t-shirt. I told him how nice I thought his shirt was, and the next Sabbath, he walked into church with a little brown gift bag. He reached it out to me and said, “For you buddy.” I opened it to find a white Nautica t-shirt. I couldn’t believe it! That was my favorite t-shirt for a very long time. At the time, my father was only a part-time pastor, and most of our shopping was done in thrift stores.

I turned the car on, and as I shifted into first gear, it began to shake and rattle before turning off. This happened several times. Even though I told Will we should quit, he made me keep at it. By the end of that Sabbath afternoon, I was driving a stick shift.

That year, I made plans to study high school abroad in Argentina. My last Sabbath at church, Will approached me and said, “Paulo, we are doing a farewell party for you with all the youth at my house. We will have video games and pizza.”

At the time, I didn’t realize how big of a deal that truly was. Now that I am a husband and father of two little girls, I understand the significance of that gesture. I now have a different understanding regarding bedtimes, the sacrifice of feeding hungry teenagers and the inevitable aftermath of hosting a large party. At the end of the farewell, Will said, “Paulo, go make us proud. You can do big things for Jesus.”

That stuck with me. As I write this story, I’m moved and feel my eyes getting watery. Will saw something in me that I didn’t see, perhaps something even the rest of the church didn’t see.

When I was in Argentina, I got a call from my mom that left me cold. On the other end of the phone, she said, “Paulo, I’m sorry to tell you this, but Will passed away. He was in a car accident. I know he meant a lot to you.” After I hung up the phone, I went to my bed and cried and cried. It was then, even as a teenager, that I began to realize how much of an impact he made in my life.

You see, Will and I didn’t have the most spiritual connection. He didn’t pray with me or give me Bible studies. The key elements in his mentorship towards me were simple: he cared, he was available with time and resources and he believed in me. That made all the difference in the world.

You may not be able to be a mentor to everyone, but you can ask God to lead you to that one person whose life you can impact for eternity by caring, being available and believing in them. Make a difference—be like Will.