Countless Lives Changed in Over 27 Years 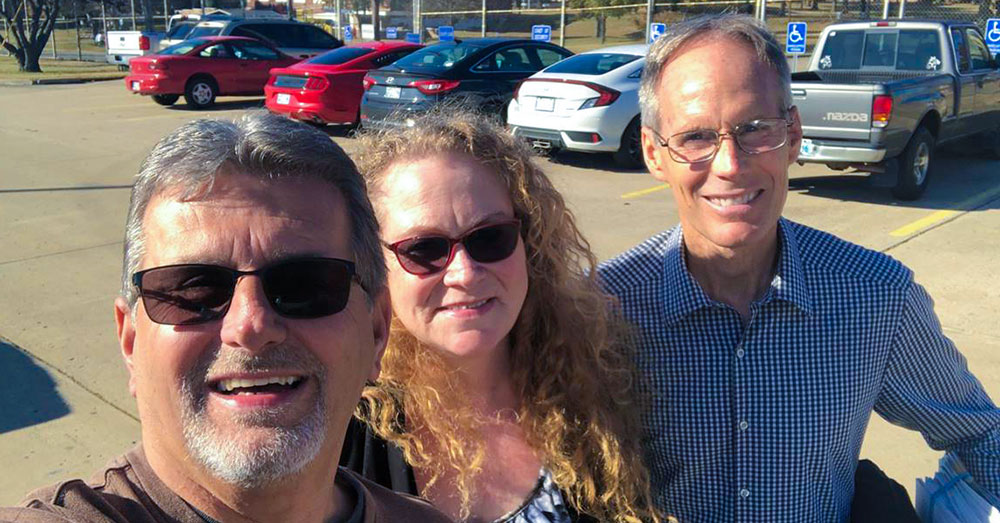 TAFT, OKLA. – In early 1992, Tom Sullivan and I were invited by our pastor to join him in ministering to the women at Eddie Warrior Correctional Center (EWCC) in Taft, Okla. I had just become a new Christian and didn’t know much about the Bible, but I had a gift in music. I would start class every week with music and we would teach the wonderful truths of the Bible. Within a few years we were able to start ministering at the Jess Dunn Correctional Center (JDCC) in Taft.

Over the years we have had the opportunity to minister to thousands of men and women and had the chance to work with many volunteers.

At the time of this writing, our volunteers are Tom Sullivan, Judy Paden, my wife, Judi, and myself. Judy is a blessing to our group as she was baptized at EWCC about 18 years ago. Since she has been released, she has earned a degree in psychology and has been going to EWCC as a volunteer. We currently have 130 to 150 in attendance at EWCC and 10 to 14 at JDCC each week. With the social media tools, I can keep in touch with the men and women that are released and many are still serving God today. Recently, Gilbert Greene was traveling through Northwest Arkansas and stopped to worship with a local church. A woman there asked where they were from and if they knew me. When they said yes, she said we saved her life as she was a former inmate. Prison ministry does work!