From Food Baskets to Blessing Lives in the Community 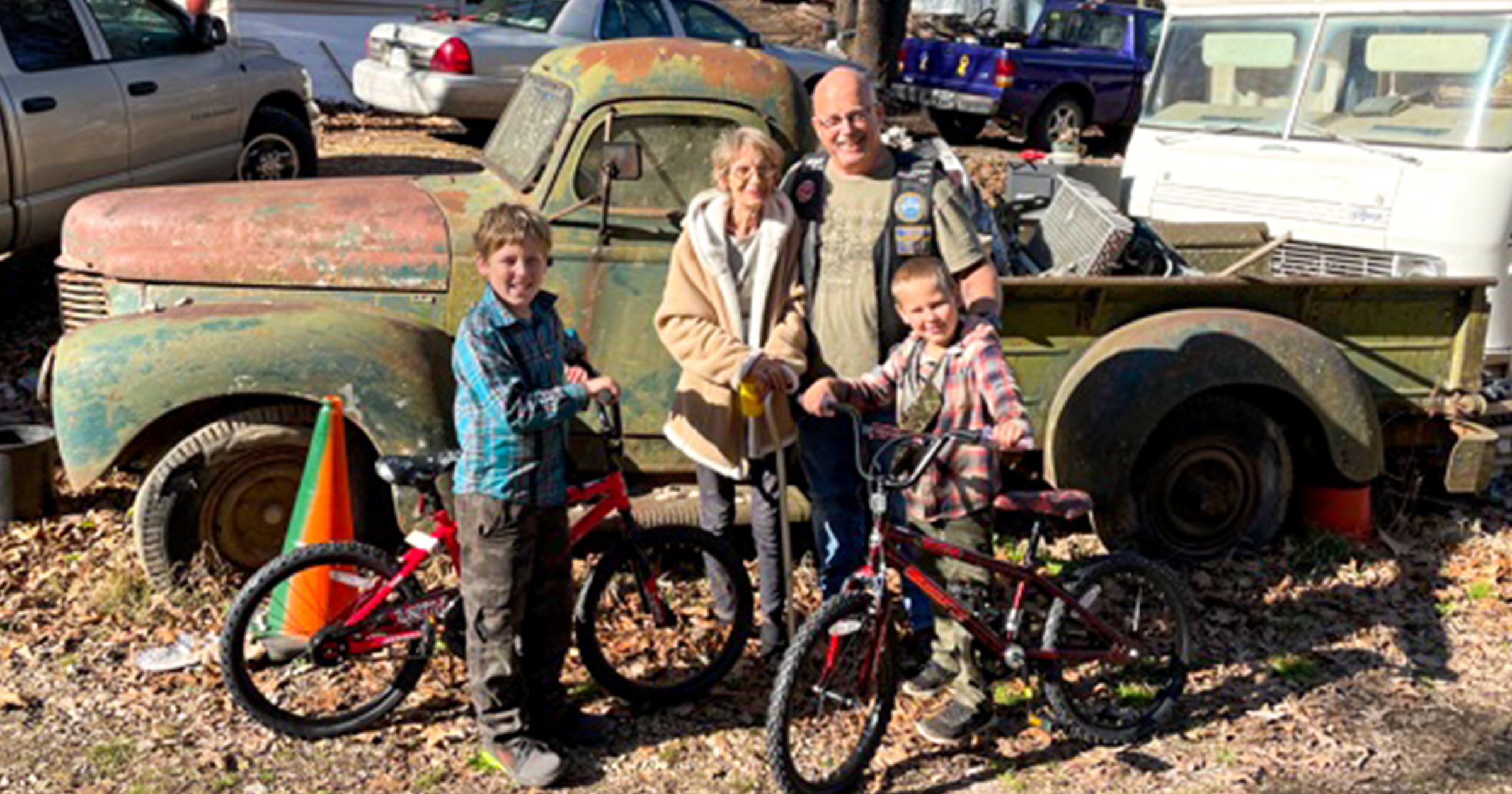 SPRINGDALE, ARK. – The Sabbath Keepers Motorcycle Ministry is an outreach program that caters to the motorcycle community, but that does not prevent them from helping others when they see a need.

During the Thanksgiving holiday we learned of a lady that had come on hard times and was in dire need of a food basket. The group met and went shopping to prepare several food baskets for delivery.

In making the delivery we learned that this older woman had to relocate from her dwelling on very short notice and was forced to move into a worn-out RV, parked in a ditch on a piece of property that she had been able to acquire. There was no running water, no sewer, limited power and a small propane tank for heat. She had two young grandsons that had been left for her to raise and she was trying to homeschool them.

It was decided that the ministry would prepare more food baskets and collect gifts for the family for Christmas.

The generosity of the Tontitown Church Group and others in the community was tremendous. Word spread and we even had the local Razorback Pizza Restaurant donate two bicycles for the boys. The boys were excited to get their gifts, but we were stunned then they stated that their favorite thing of all was the box of ramen noodles that had been included in the food baskets. Experiencing the thrill of helping others has been a blessing for all of us.

Should anyone have an interest in this unique ministry, contact Rick Thames, South Central Regional director, Sabbath Keepers Motorcycle Ministry at RNThames@gmail.com.