My Daughter in His Hands

Trusting God to Comfort and Heal 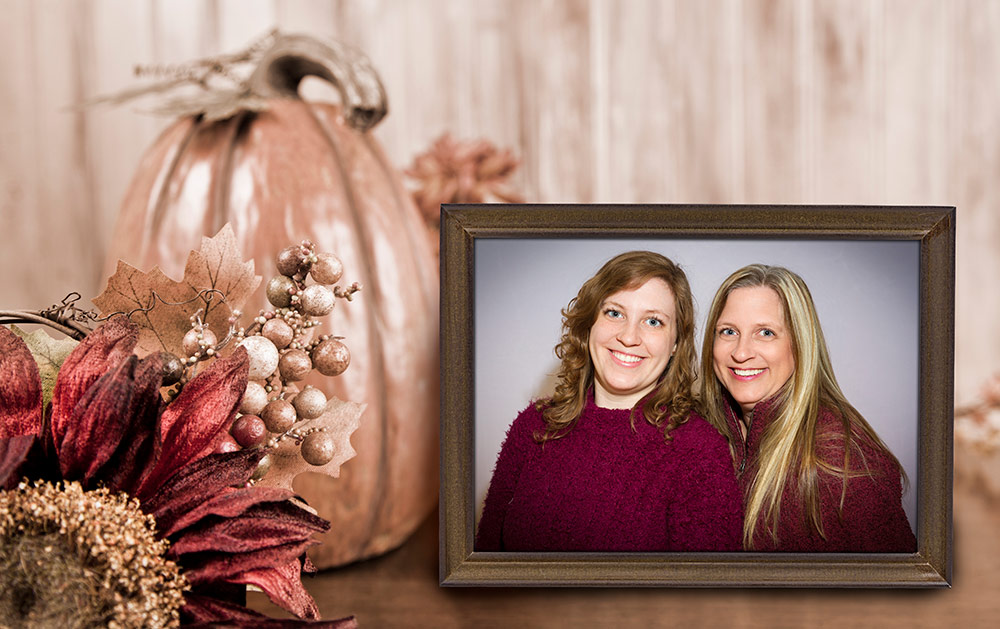 Mother knows best. When a strange headache began to torment Emily Fox, she called her mom, Marjorie Downs, for help. For about a month, Fox had tried everything: exercise, rest, massage, ice, medication, but nothing relieved the constant pain. Downs made a chiropractic appointment for her daughter; perhaps an adjustment would provide some relief. Fox traveled from Keene, Texas to visit her mom in Shreveport, Louisiana with the hope that the chiropractic session would help. It made things worse. Within 24 hours she was so nauseated and dizzy she couldn't walk across the room without staggering. Her blood pressure skyrocketed.

Downs rushed Fox to a nearby emergency care center. Moments after arriving, she was hurried in for a CAT scan, while her family waited anxiously. The doctor returned and said that the scan showed Fox had a mass growing in her head and it was putting pressure on a nerve in her neck. This was causing her pain, which worsened as the growth progressed. It would have to be removed right away.

“I felt helpless," Downs remembers. "I don’t like to see my children hurting, and there wasn’t anything I could do to take the pain away.”

Fox was loaded into an ambulance and transferred to a hospital a few blocks away. She was checked into the Intensive Care Unit to await surgery. But the surgery wouldn’t take place for a couple of days. “I was terrified,” Downs remembers. “I kept repeating this prayer, ‘Please, God, heal my baby. I don’t know how I can go on if I lose her.’”

As word of Fox’s condition spread to family and friends, people gathered in prayer. Downs works for the Arkansas-
Louisiana Conference. Her office family interceded for her and her daughter each morning as they met for daily worship. “Having my family, friends and co-workers prayers and support was tremendous,” Downs says. “It made me realize that I was and am not alone in this.”

Two days later, the 3.7 cm golf ball sized mass was removed. The surgeon told Fox’s family he believed that it was contained and that he had removed it all. It appeared benign, but he sent it to the lab for verification. Fox’s headache was gone and she began to feel better. The apparent good news was received with relief and praise. Both Fox and Downs were grateful to finally be turning a corner. A week later, however, the lab report revealed an ugly surprise: Fox’s mass was a Medullablastoma, a malignant brain tumor that mostly affects children, but also young adults.

Fox and Downs were taken aback. However, they knew God was still at work and trusted Him to take them through the next phase. Fox began treatment, and although the journey had difficult moments, she has grown stronger, physically and spiritually. “I believed that God wouldn’t put me through something I couldn’t handle. If I was meant to live He would heal me,” she says. “I had to trust that He would heal me and not be scared of dying.”

It has been two years since that journey began and Fox’s recent scan shows that she remains cancer free. Fox is strong and active, blessing her mother’s heart with daily texts and calls. “This experience has grown my faith in God. Not because Emily survived, but because I believe God guided us to a place where I not only had strong emotional support, but also good insurance coverage which kept us from becoming financially devastated,” says Downs, “The experience has put me in a place where I have been learning to accept that my children belong to God, and as long as they remain in His hands, they will be safe, even if they lose their life here.” Isaiah 66:13 promises, “As a mother comforts her child, so will I comfort you.” Praise God for His comfort and healing!

By Frances Alcorn with Marjorie Downs and Kristina Pacual Busch