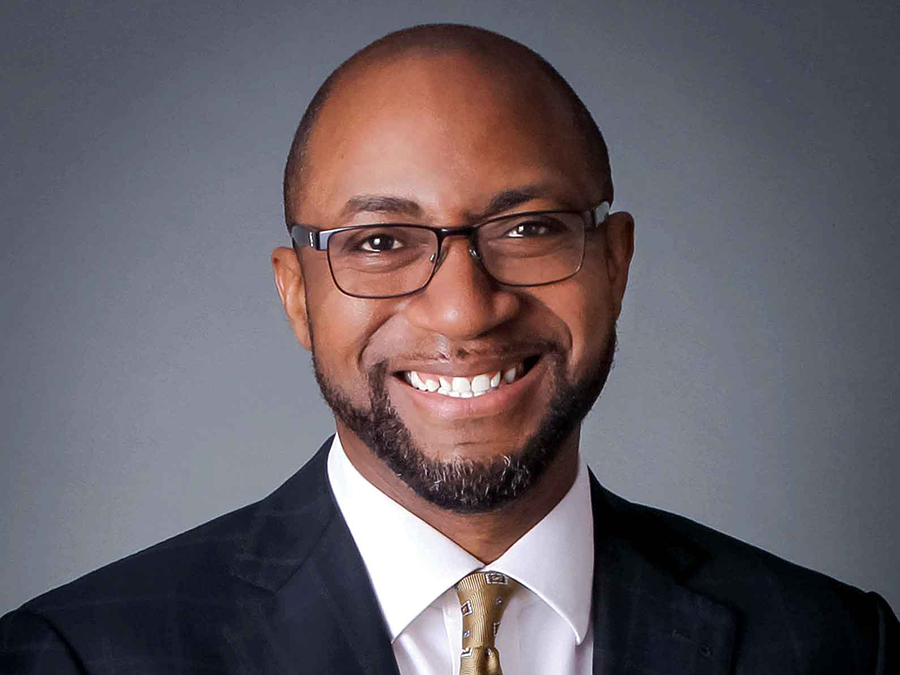 “It’s truly an honor to be chosen to serve the Lord in the Southwestern Union in this capacity, and I’m humbled to take on this role under God’s guidance and direction. I look forward to working with the Southwestern Union and conferences as we work together to finish the work that the Lord has set before us. I thank those who have come before us, who have laid the groundwork for where we are today in this ministry,” says Brooks. Brooks shared his gratitude for the work of his predecessor, Buford Griffith, Jr., as he takes on this new role.

Brooks was born in Spring Valley, N.Y., and raised in Anderson, S.C. As a young man, God gave him opportunities to become a leader in his local church as a youth and young adult, serving in nearly every position of the local church, including Adventist Youth leader, deputy Pathfinder director, Sabbath School teacher, personal ministries leader, treasurer, deacon and elder.  He has also served as an officer for the Youth Federation. At the age of 23, he became the youngest first elder in the South Atlantic Conference at that time. He holds a master’s degree in business from Western Governors University and an undergraduate degree in religion from Southern Adventist University, having spent three years at Oakwood Adventist University.

As a pastor, he has been involved in community, civic and municipal organizations with the intent of improving the community, serving on the Interdenominational Ministers Alliances in most cities in which he has pastored. He has served as a member of a County Chamber of Commerce Committee. In 2012, Brooks was recognized by both the Oklahoma City and the Tulsa Interdenominational Ministers Alliance.

Brooks’ adult children include Eliot and Rachel, and his late daughter Stephanie. He has four grandchildren. Brooks is married to Kennetia and they reside in Desoto, Tex.