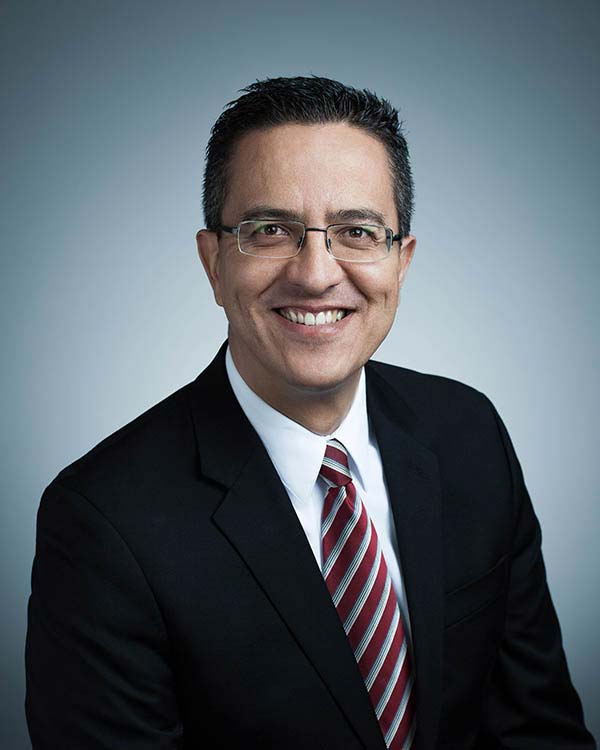 “We are excited to welcome Elton as vice president for the Southwestern Union. His professionalism and personable demeanor, along with his dedication to evangelism and focus on church growth will be a wonderful addition to our ministry. His experience and spiritual leadership will serve the Union, conferences and members well,” said Larry Moore, Southwestern Union president.

Born in São Paulo, Brazil, DeMoraes completed a bachelor’s degree in theology at Centro Universitário Adventista de São Paulo in 1997. His first pastoral appointment in the United States was in Texas. Fluent in Portuguese, Spanish and English, DeMoraes has pastored multilingual congregations in Houston and East Texas. In 2010 he joined the Texas Conference as director for church planting and stewardship. In May of 2011 he became the conference’s evangelism, church planting and ministerial director, and in December of 2015, he also became the conference’s executive secretary.

DeMoraes received his Master of Divinity degree in 2005 from Andrews Theological Seminary, and his Doctor of Ministry degree, also from Andrews, in 2015. He and his wife, Alessandra, have one daughter, Isabella, and reside in Burleson.