Not Defined by the Season

Facing Challenges Rooted in God and His Word 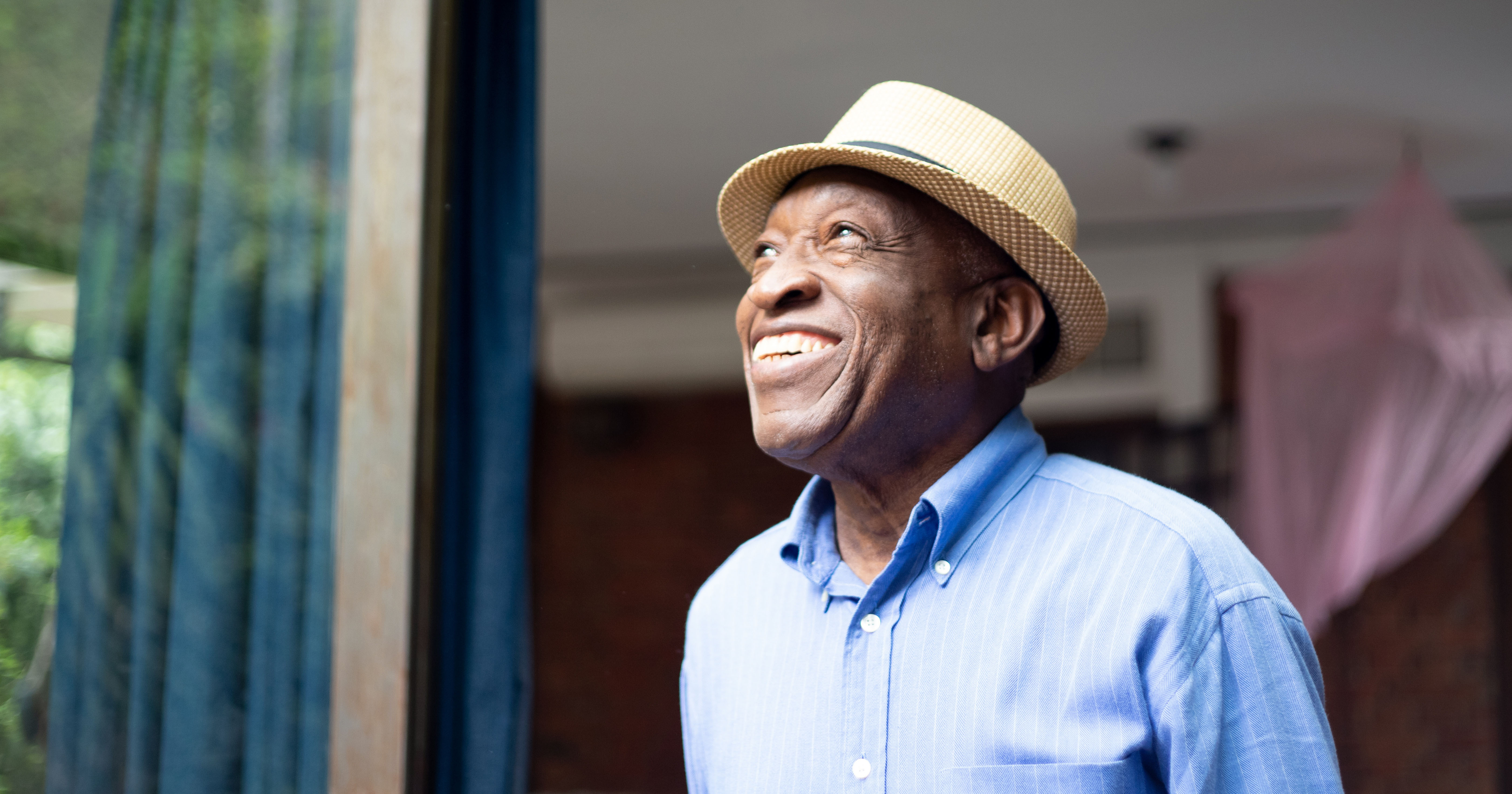 If ever there were unforgettable words spoken by a leader, they were the words of President Franklin Delano Roosevelt after an unprovoked surprise attack by the Empire of Japan on Pearl Harbor. The year was 1941 and the nation stood stunned, caught off guard. History records a leader who was prepared to address the moment and whose speech is one of the greatest given by a leader in the middle of a crisis, especially when he said: “December 7, 1941. A date which will live in infamy.”

Two recent events will also be remembered in infamy. The first is the COVID-19 pandemic spread all over the world, with thousands dying and millions infected. The second is the senseless killing of Black and Brown men and women in this country.

Yes, this is a year that will live in infamy. A year that our children and grandchildren will talk about in classrooms. Documentaries and movies will be made about this season. The Bible makes it clear: “To everything there is a season, and a time to every purpose under the heaven.” Ecclesiastes 3:1 (KJV).

The moment was big, but God gave Roosevelt the wisdom to be bigger, to look beyond the moment, to challenge and encourage Americans to step up and not be overwhelmed by the moment, nor allow it to define them as a people.

As Christians, we have to be bigger than the moment. Our spirituality and our trust in God must always be the motivating factors in how we approach every season we face in our world and personal lives. Seasons come and seasons go, but our Christian stability should never be influenced by what we hear on the news or what comes out of Congress, Senate and the White House. Our season should only be influenced by what comes out of the Word of God. This is a season for praying, fasting and drawing closer to the God who is bigger than every season.