Not My Will, But Yours

God’s Hand and Plan at Work 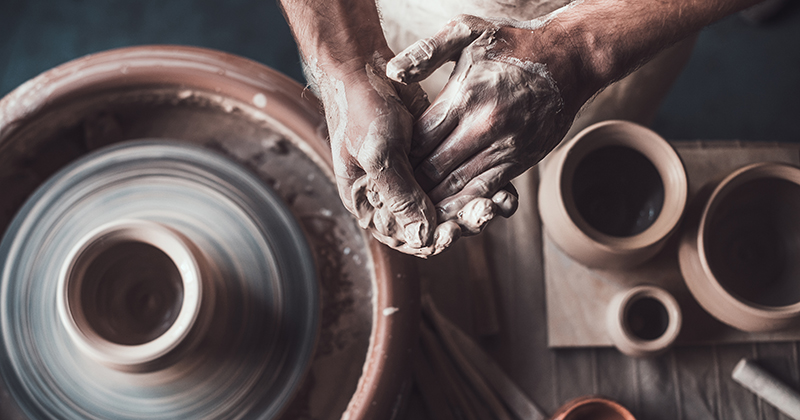 We can see throughout the existence of man how intentional God was and is about the salvation of every one of us. Stories of Moses, Joseph, Joshua, Jonah and so many more open the heart of the intent of God for us to see. The story of Gideon is a wonderful picture of God and His intention to save His people from their idolatrous ways. It’s amazing how one can see the plan and hand of God through this story except for Gideon.

Of course, Gideon was willing to go and fight for the Lord, and he thought he was doing it the way God wanted him to; he tested God two times using the fleece, but so often God had to tell Gideon that he needed to follow the instructions as God revealed them to him.  Gideon first headed out with 32,000 men. In Ellen G. White’s book, Patriarchs and Prophets, we read that at this time in history, the leader was to make a proclamation that any man who was fainthearted, newly betrothed, or had planted a new vineyard was supposed to return to his home. However, Gideon was sure he didn’t have the numbers of men he needed with 32,000, so he didn’t make the proclamation.

But God told him to do it anyway, and 22,000 men left the numbers and went to their homes. God intended this battle to be different than Gideon had thought it should be. God told Gideon he still had too many men for this battle so He told him to take the men down to the water. Those who knelt would not go any further; those who took water into their hands were to go on. Three hundred men took water with their hands and the others had to go home.

Have you known that God has chosen you to do a part of His ministry, and then you proceeded with your own thoughts of how that should be done? God has an intentional plan for the salvation of His children. Like Gideon, He needs us to do it His way, or we take the glory for ourselves. Patriarchs and Prophets continues to say of the three hundred men, “The men of His choice were the few who would not permit their own wants to delay them in the discharge of duty. The 300 chosen men not only possessed courage and self-control, but they were men of faith.”

Prayer can be used that way, as well. We ask God for specific items in our lives, ministries and families. We end our prayers with the words “Thy will be done,” and then we go on our way to get that prayer answered. Let us pray and follow the Intentional One the way He intends it to be; let ourselves be open to gain all the faith of a mustard seed to have the victories and grace in His way. May we be intentional in our faith, allowing His will to be done, not ours.