Over 90 Years of Ministry 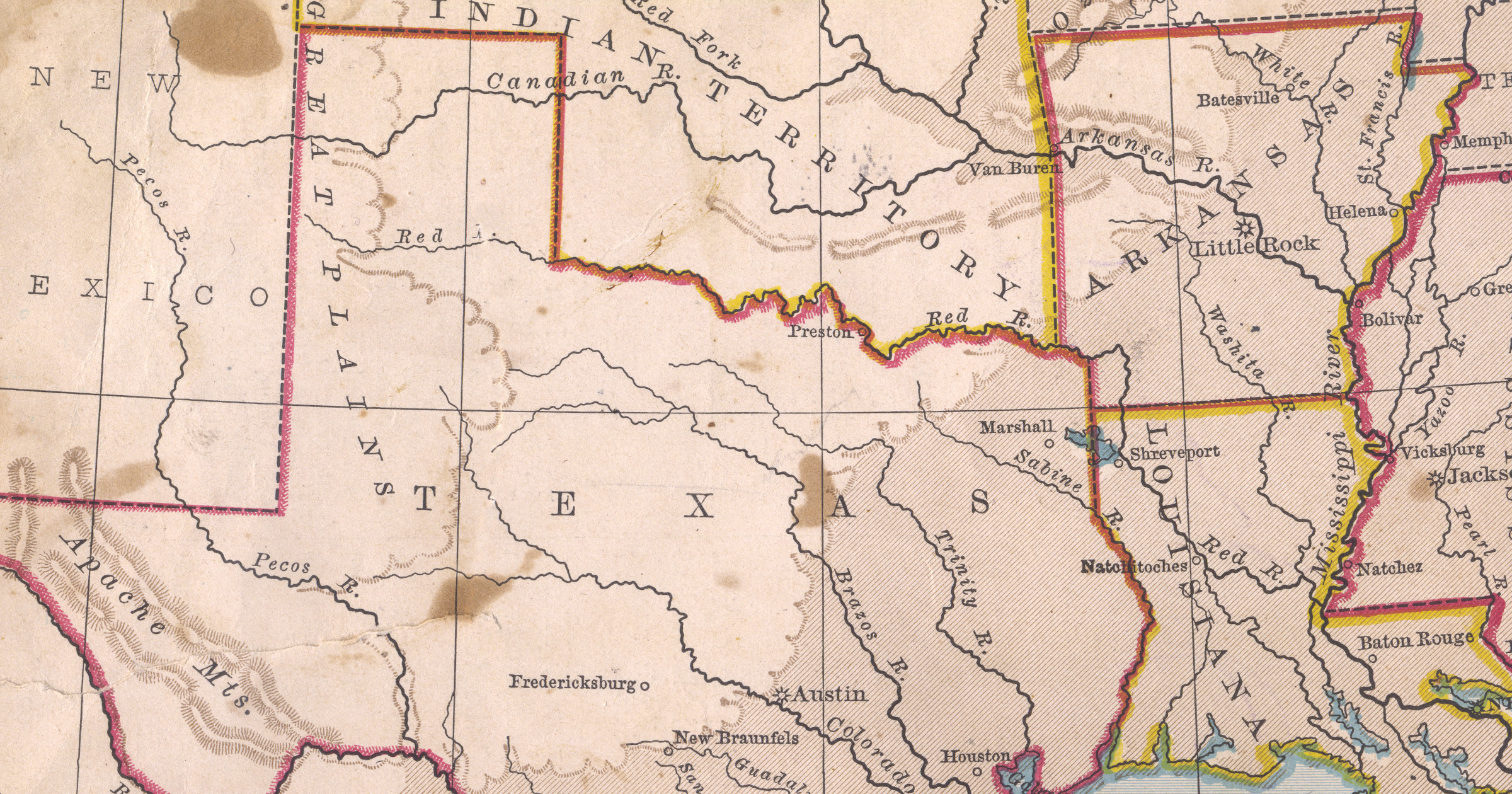 What was ministry like a century ago? Could people living on small, isolated farms in rocky, rugged terrain be reached with the Adventist message using the same methods as those living in a large, thriving port city? Would a conference from the Southern Union rejoice at merging with a conference from the Southwestern Union? What would it mean if the conference headquarters moved over 200 miles farther from the main center of ministry? What about divorcing a portion of a conference membership? The Arkansas-Louisiana Conference faced these and other challenges during its early turbulent years.

The Seventh-day Adventist Church was organized in 1863 but had virtually no presence in Arkansas until 1877, or in Louisiana until about 1880. Civil War battles had been fought in both Arkansas and Louisiana, devastating homes, families and crops. Reconstruction was slow, and most of the residents were poverty-stricken. The Seventh-day Sabbath was an entirely new idea in the South, and much speculation surrounded it. Most Southerners were suspicious of strangers coming with what they called “new teachings,” especially if these were brought by Northerners. Many people were concerned that these were impostors, false prophets or, worst of all, their souls were asleep.1

Adventist workers from other states began trickling into Arkansas and encountered these and other challenges. Arkansas was rugged territory and travel was often along rough trails. Canvassers loaded a tent, bedroll, some provisions and as many books as they could carry, planning to be away from home for several weeks at a time. They traveled by foot, horseback or wagon through rain, heat, mosquitoes or even snow. Bridges were almost nonexistent, so they waded many a creek or river. Throughout much of winter and spring, these waterways became impassable until the floodwaters receded. Canvassers sometimes had to walk miles out of their way to get to their destination. Evangelists faced the same travel challenges.

In May 1888, an organizational meeting was held in Springdale, Arkansas, for the purpose of establishing a state conference.2 The Arkansas Conference was officially organized by the General Conference of Seventh-day Adventists on May 21, 1888, with ten churches, 226 members, one ordained minister and two licensed ministers.3 In 1902, Arkansas, along with Texas, and the then-known Oklahoma Territory and Indian Territory became part of the newly organized Southwestern Union Conference.

In contrast to the rural beginnings of the Seventh-day Adventist church in Arkansas, the early efforts in Louisiana centered mainly in the city of New Orleans. New Orleans was a port city with ships coming from all over the world, making it an ideal location to send workers and tracts to many other countries. Taking advantage of the World’s Industrial and Cotton Centennial Exposition that was to be held in New Orleans from 1884 to 1885, and seeing the opportunity to contact many people with the Gospel, the General Conference sent Texas Conference President Robert M. Kilgore to open a city mission in New Orleans.4

By 1887, there were two churches in Louisiana, neither of them very strong, with only two colporteurs for the entire state. By the end of 1889 there were three successful companies, which were the direct result of canvassing.5 The Louisiana Conference was organized on August 1, 1901, with six churches, including one African American church in New Orleans, one company, 178 total members and two ordained ministers. The Louisiana Conference became part of the Southern Union Conference.

When the Great Depression hit in the 1930s, the church’s work suffered from severe reductions in tithe and other income. The 1931 Fall Council of the General Conference Committee suggested extensive administrative and territorial changes in several unions across the United States. These changes reduced the number of union conferences in North America from twelve to eight and the number of local conferences from 58 to 48.6

On February 23, 1932, Louisiana, with its members and churches, was transferred to the Southwestern Union Conference to join with Arkansas.7 Leaders from the Southern Union visited about 85 percent of the Louisiana members, explaining the change to them. Although the members said they were willing to accept it, the change was still very difficult for them.8 In the new Arkansas-Louisiana Conference, there were now 33 churches, with 2,078 members, nine ordained ministers, three licensed ministers, 18 teachers and 11 colporteurs.9 When the Southwestern Mission (now the Southwest Region Conference) was organized on January 1, 1947, 13 African American churches and 829 members were subtracted from the Arkansas-Louisiana Conference. The conference president referred to this separation as “divorce proceedings,” feeling keenly the loss of the cordial relationship that had been maintained.10

When the new Arkansas-Louisiana Conference was organized in 1932, Louisiana had been part of the Louisiana-Mississippi Conference since 1920, with headquarters in Jackson, Mississippi. Headquarters for the Arkansas-Louisiana Conference were in Little Rock, Arkansas, so members in southern Louisiana were far removed from their new conference headquarters. Finally, in 1959, land was purchased in Shreveport, Louisiana, for a more central location. It is 350 miles from the Gentry district and 320 miles from the New Orleans district. By this time, membership had grown to over 3400, with 44 churches and four companies.11

The 90 years since the Arkansas-Louisiana Conference was organized have been years of steady growth, even through difficult times. In 2022, we are showing 13,246 members, with 94 churches, 13 companies, 8 groups and 10 schools. These are cared for by 72 pastors and 34 teachers. Our membership growth, along with tithe and offerings, have held steady even through the COVID-19 pandemic. In 2019, a new conference logo was introduced with the theme “One Family in Jesus,” indicating our conference goal to work together as a family to spread God’s love. Our beginnings were diverse, but we strive to live in unity with each other and with our Savior as we continue to serve Him.