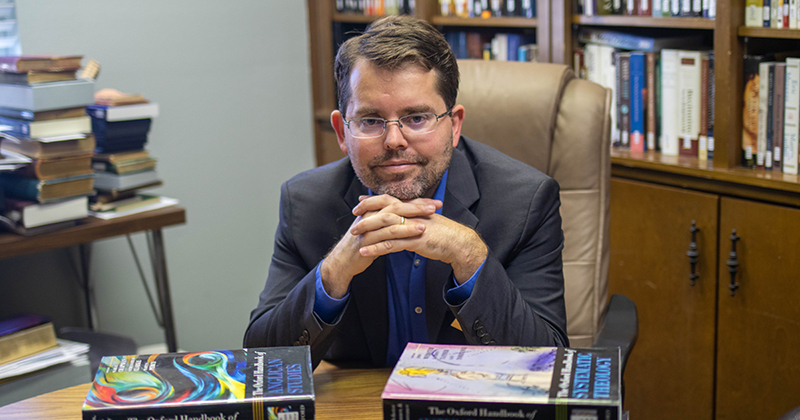 KEENE, TEX. – The Oxford University Press (OUP) has accepted a proposal for an Oxford Handbook on Seventh-day Adventism, which will be led by faculty from several institutions, primarily from Southwestern Adventist University (SWAU) and Andrews University (AU).

The book will be written by Adventist and non-Adventist scholars and will address various topics, including the history of Adventism, Adventist theology, organization, and approach to culture, ethics and politics. Each chapter will provide scholarly and historical overviews, footnotes and further suggested readings.

Michael W. Campbell, professor of religion at SWAU, is a lead editor. “This work will appear in academic libraries around the world. It will be the starting point for scholars, students and others, perhaps unfamiliar with Adventism, to learn about the Adventist Church,” he says.

By Tim Kosaka and Gillian Panigot 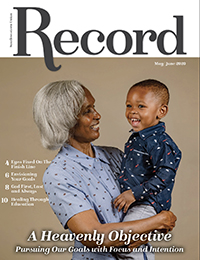