The Gospel of Luke Comes Alive For Young People 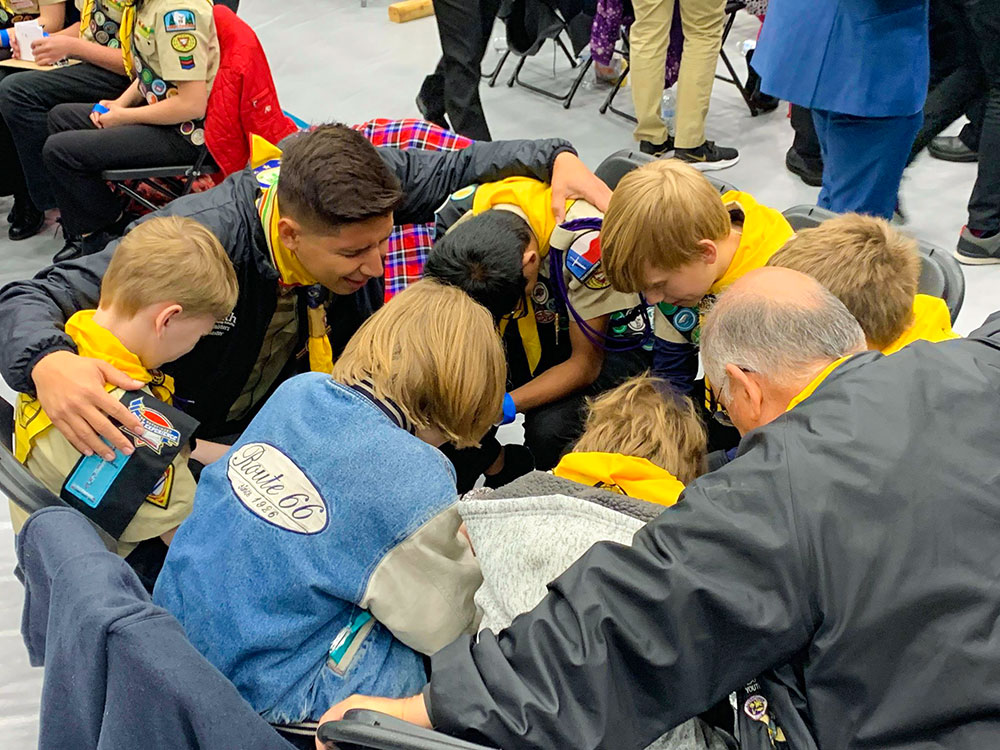 ROCKFORD, ILL. – The North American Division (NAD) Pathfinder Bible Experience (PBE) provides Pathfinders an opportunity to study the Bible in depth and then be quizzed on their knowledge at different levels. According to the NAD PBE web site, "Each year, teams of six club members study a book of the Bible (alternating Old Testament and New Testament), memorizing large portions of God's word." For 2019, PBE participants were assigned Luke. There were 166 Pathfinder teams from Texas that participated in PBE 2019, according to Paulo Tenorio, Texas Conference Youth Director. “60 of those teams were able to move to the conference level, 25 to the Union level and 23 to the North American Division level,” Tenorio stated. “We are very proud of all our Pathfinders and for the work they put into this, but more importantly, we are proud of the time they took to study the Bible. In addition, we appreciate the help of the parents and staff as they spent countless hours helping the Pathfinders study and prepare for the different levels.”

The NAD PBE webpage shared that overall 158 Pathfinder teams were awarded first place, 48 second place and three third place. That translates to a lot of hours the Pathfinders, staff and family spent studying, memorizing and quizzing each other about Luke. For 2020 PBE info visit, PathfindersOnline.org/pbe.

Photo caption: Tenorio prays with the Joshua team as hundreds of Pathfinders gather for the NAD Pathfinder Bible Experience.