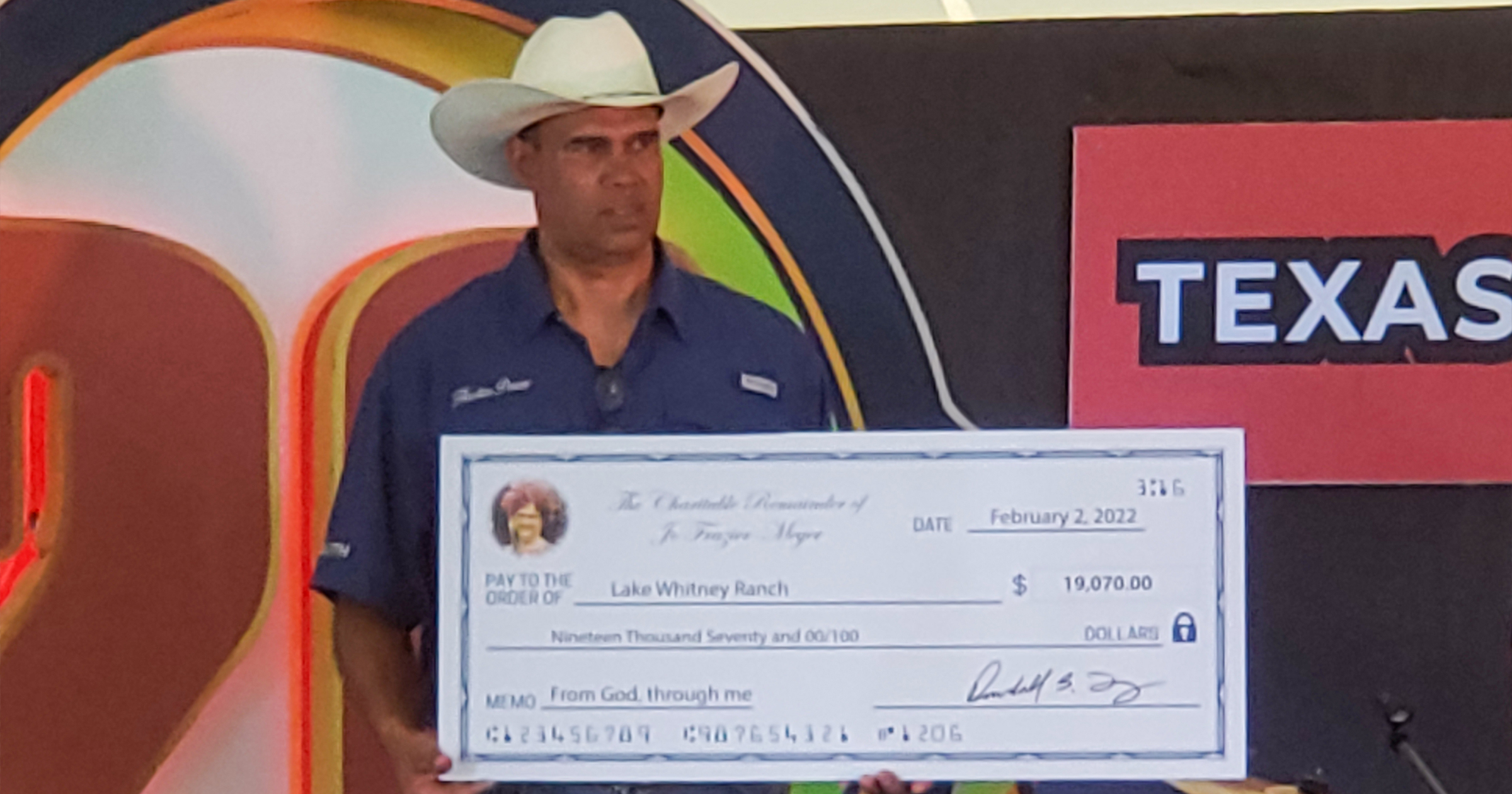 Having served in Pathfinder ministry now for 18 years in the Dallas area, my wife Kemunto and I, members of the Mesquite Seventh-day Adventist Church, are currently Pathfinder area coordinators for the Dallas East Texas South area, so we know it is only through God’s provisions and guidance that this camporee came to fruition. There were so many tribal stories of struggle, trials and frustrations in the lead up, that it is abundantly clear that God was in control.

The Texas Conference Pathfinder Camporee, in some regards, marked a psychological end to the pandemic, yet the pandemic was still a factor for organizers to contend with. With a close to three-year hiatus, it was clear by the turnout there was a yearning and thirst for an in-person camporee. The main programs were also shared virtually on the “Young Texas Adventist” Facebook page and “TexasAdventist” Facebook and YouTube channels.

The camporee began Thursday, April 14, 2022, with beautiful weather. To see all the kids arrive and be so eager to run and meet their friends was heartwarming. The fact that there were more than 3,200 Pathfinders, volunteers and staff tells a story of who we are. Many of the kids were unrecognizable because they had grown so much. In fact, a couple of clubs were directed by leaders that were Pathfinders themselves at the last camporee. Surely, God is in control. This was one miracle-laden camporee.

The drum corps, in exhilarating fashion, was the opening act on the first night of the camporee, much to the delight of the Pathfinders. The music, the energy and the day’s reviews on the two new LED large screens, albeit awesome, were no match for the message of the evening. Wow! What an amazing speaker God sent to us in Texas. To see our kids hanging on every word from the keynote speaker Rome Ulia, lead pastor at the Auburn Adventist Academy Church in Auburn, Wash., made all the stress of camp prep and a hard day’s work worth it. God still has the attention of our youth and we give Him honor and glory.

The heartbeat of camporee is Friday’s events. It is indeed a miracle of the highest magnitude to report that despite being lean in volunteers and having a record turnout of Pathfinders, most events did not have significant lines or wait times. God again took what we had and multiplied it. Again, the weather was amazing. In Texas, we prepare for winter and summer on the same weekend, but for the first time we got mainly spring.

Sabbath was ushered in at Friday’s tent meeting in record form. We were treated to the special music from the Dallas East Texas South joint choir, setting the mood for the worship service. The daily recaps and highlights, as always, were big hits. It was hard to imagine that our guest speaker, Ulia, could have an even more powerful message than the night before, but he did it again. God used him in such a real, genuine and down to earth way, connecting with the kids in a personal way and drawing them into God’s Word through his personal story. The miracles kept coming as Ulia made an altar call. It was emotionally overwhelming to see the kids run forward and accept Jesus Christ as their personal Savior. The Spirit continued to move Sabbath morning, with two of 35 Pathfinders who accepted the call Friday night being baptized. By Sabbath’s end, an additional 33 Pathfinders were baptized at the pond.

As we concluded our camporee, we were greatly encouraged by generous monetary gifts towards completion of new modern bathroom/shower houses for future camporees. The new nurse’s station (also generously donated), a new TXYouth museum and a security building will forever transform Lake Whitney Ranch. May God bless all who have given their time and resources to the Pathfinder ministry. Find more information about the improvements at LakeWhitneyRanch.org.

Article and photos by James Ayonga