Plant a Seed to Serve Love 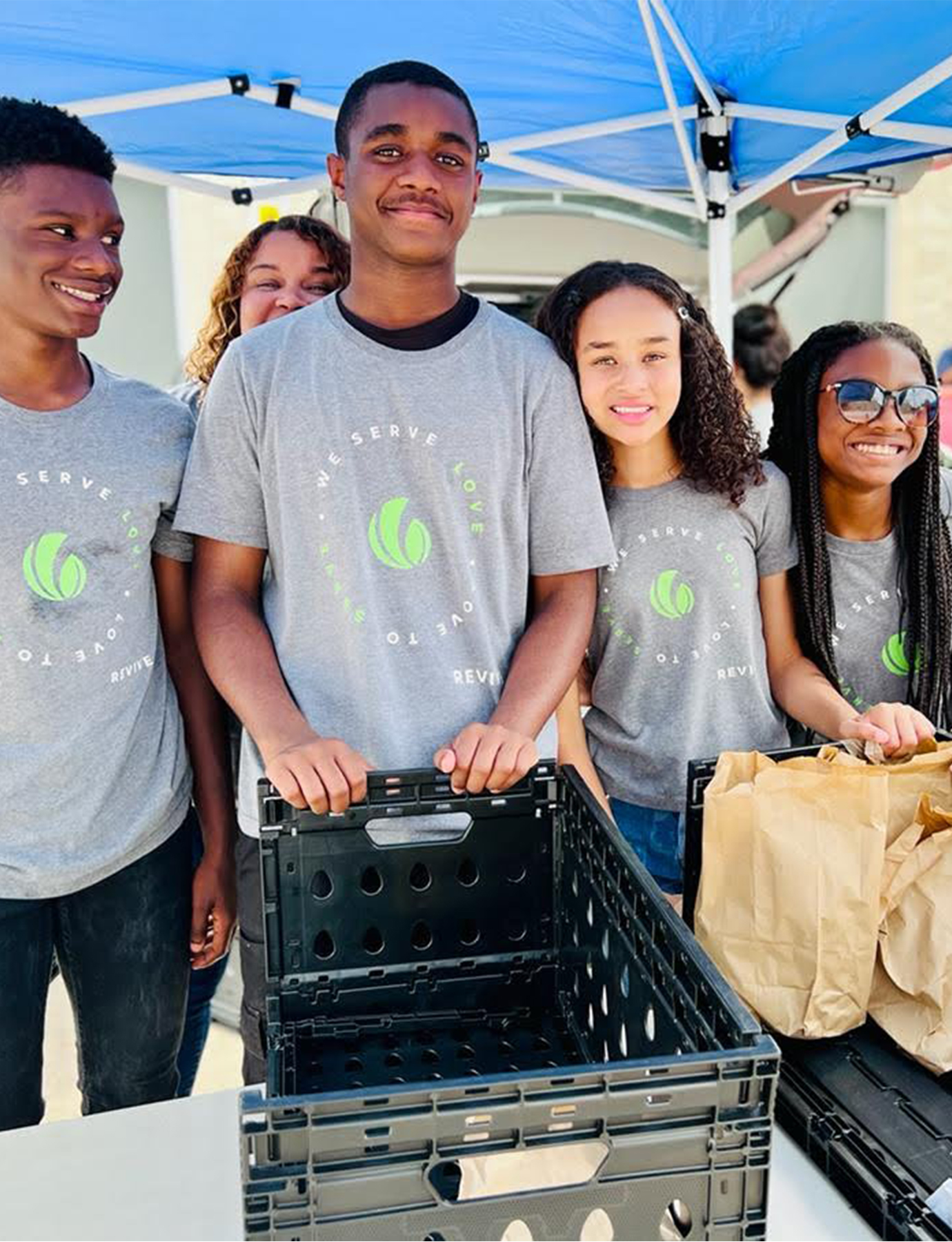 It started with a small seed tucked away in the form of a room over 30 years ago. A small closet that then-pastor Gayle Tucker set apart for the purpose of collecting cans of food to give to anyone facing hardship at the Arlington Seventh-day Adventist Church. As the needs grew, the closet was exchanged for a bigger room and different leaders stepped up to water the seed she had planted. When Tammy Yaden, a member of Arlington’s Younger Generation Church, pitched an idea to go out into the community to serve the homeless, a movement began. That movement was given a name and eventually became Revive Community Care. Years passed by and special leaders, such as former directors Ashley Ortiz and Maria Kutzner poured the water of their hearts into the movement and the Revive plant grew. The food pantry that had once started in a small closet, began to serve 60 families every time it opened.

Then, I heard God call me to do the same and tend to this seed of service planted. Little did I know that a few months after I answered His call, the COVID-19 pandemic would begin. As every business, church and entity began to shut down, we were forced to make a very tough decision. Would we continue to leave our doors open or would we close them and wait until it was safer to do so? The decision was easy. We would not close the doors to those who were depending on the church for food, shelter or aid. Instead, we began to reinvent the wheel together.

Fueled by Matthew 25:40, our mission was clear: to not only continue to serve food but to serve love and tend to the needs of those who needed it most, the least of these. Instead of a brick-and-mortar pantry, we switched our strategy to a drive-thru model, one by which our food pantry members could have their groceries deposited in the back of their vehicles. As the lines grew, we began to serve approximately 500 families each month and other ministries were born.

A free clothing store named Revive Re-Stored gave free clothing to those in need. The Revive Homeless Ministry Team began serving lunches and making dinners for homeless shelters. As we began to branch out our efforts to serve love to the community, we began to see God’s provision in a way unlike any before: not only from the generous donations of the local church, but the equally generous donations of the church at large, like Adventist Community Services, who provided Revive with hygiene kits, blankets, clothing and shoes, provisions we began to distribute to the homeless in North Texas.

Today, Revive is one of the expressions of mission at the Arlington Adventist Church and the entire downstairs portion of the church has been remodeled and dedicated to community service. The space features a food market, clothing store, homeless ministry base, a community space for gatherings and an in-house vision clinic that provides vision care and glasses for those who are uninsured. Every ministry is made possible through God’s grace and because one person planted a small seed long ago, to serve love to the least of these. A seed that many watered along the way.

By Heidi Jackson. Jackson is the Community Outreach Pastor and Director of Revive Community Care at the Arlington Seventh-day Adventist Church. Arlington is a church in the Texas Conference.