The Power of Music to Break Down Barriers 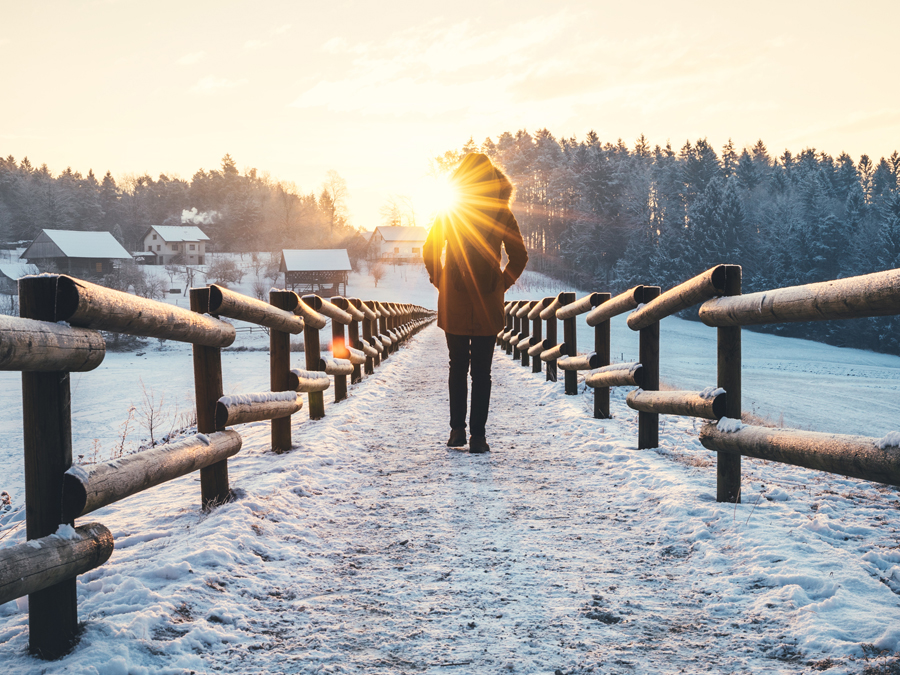 Being a music lover, I came across a unique movement titled “Playing for Change.” It is an initiative created to inspire and connect the world through music, stemming from the belief that music has the power to break down barriers and overcome distances between people. You and I live in the midst of a moment in history where “change” has been so accelerated that we begin to see the present only as it disappears in the rearview mirror. Things are quickly changing right before our eyes. Time is of the essence. Ecclesiastes 3:1 (NKJV) states, “To everything there is a season, a time for every purpose under heaven.” Philosopher Henri Bergson stated, “To exist is to change, to change is to mature, to mature is to go on creating oneself endlessly.” Now we have come to understand that people must have reasons for change. First, they must see the value of the change. Second, the plan for change must be clearly understood by them. Three, they must be involved in the process. The renowned American preacher Donald Barnhouse once stood before his congregation and stunned them by saying, “Prayer changes nothing!” You could have heard a pin drop that morning.

He proceeded to clarify by pointing out that it is effectively God who changes things, yet He often deploys His children here on earth, led by His spirit to be those agents of change. So, let us be mindful when we pray for change. We, then, become either a part of the solution or a part of the hindrance. I leave you with these thought-provoking words from author Ellen G. White from Thoughts from the Mount of Blessing: “As the rays of the sun penetrate to the remotest corners of the globe, so God designs that the light of the gospel shall extend to every soul upon the earth. If the church of Christ were fulfilling the purpose of our Lord, light would be shed upon all that sit in darkness and in the region and shadow of death.” I can sense a change is coming. This past spring and summer as we watched thousands upon thousands descend upon the streets of this nation to protest social injustice, I couldn’t help but think when God’s church rises up and takes the gospel with that fervor and energy to the world, the end will come. That day is quickly approaching. Will you and I be involved?