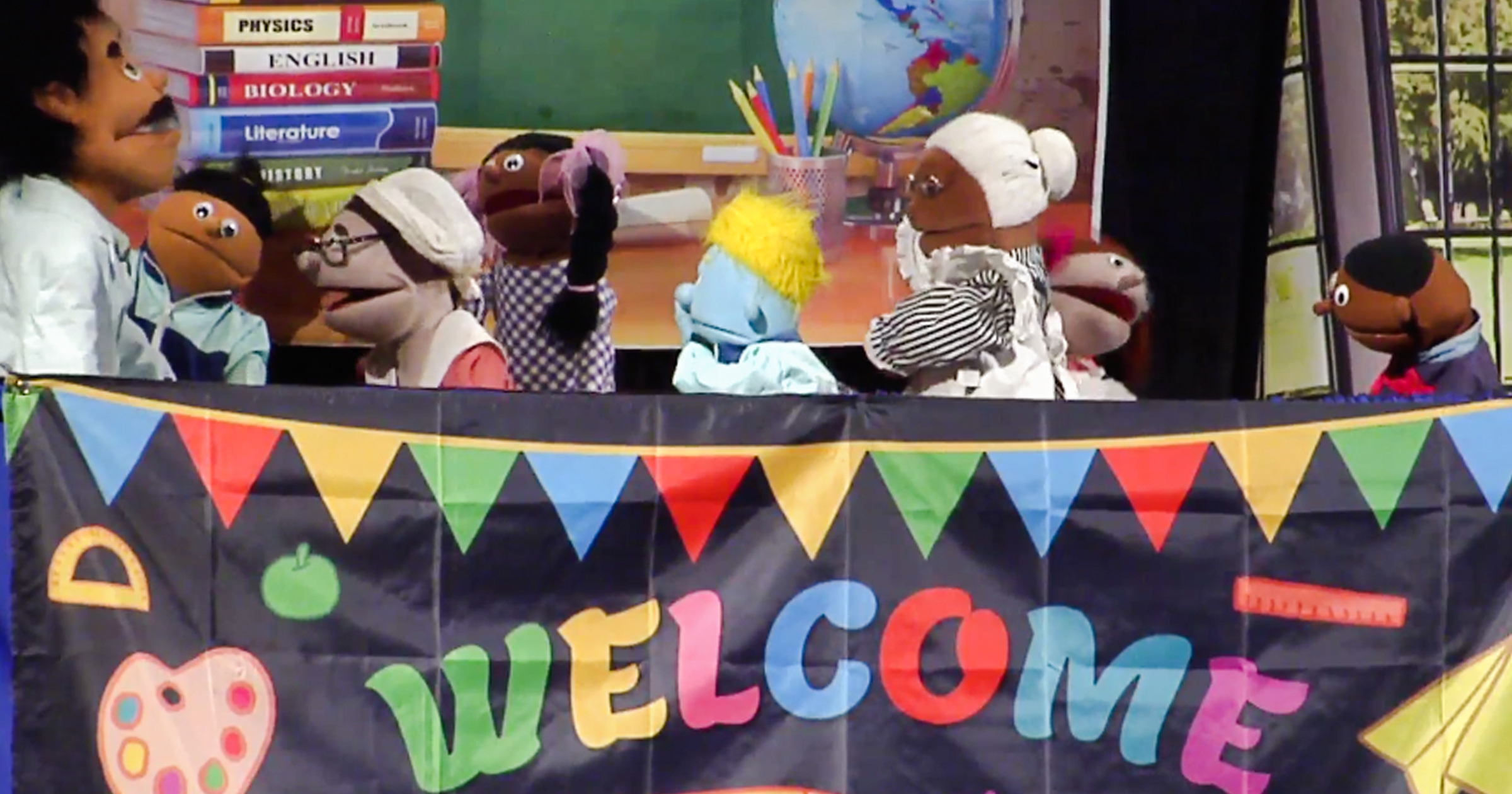 DALLAS – Southwest Adventist Junior Academy (SWAJA) celebrated its 92nd birthday on Sept. 1, 2021. Started with the purpose of educating Black children in segregated times, the school has withstood the tests of time. It is the oldest, Black Christian school in Dallas. On Sept. 18, 2021, the constituent church, Dallas City Temple Seventh-day Adventist Church, and the students, staff and school board members honored this milestone and distinction with a Sabbath celebration.

The students were tasked with leading out in every aspect of the service, including creating the visual aids on the screen. The program included even the youngest of learners, as the Montessori Pre-K/Kinder class shared a summary of the Three Angels’ Message from the new conference-wide curriculum penned by Sandra Doran, Ed.D. By the close of service, every student had spoken or sung in the microphone.

Smiles and applause filled the building as the band and students crafted an energy-rich song service, full of praise that demanded participation. For the sermon, SWAJA was blessed with an opportunity to work with “H.I.S. Hands” Ministries (Heavenly Inspired Stories), the brainchild of Bonnie Hawkins Jordan and her husband Dariel, a former teacher at SWAJA. The Jordans met with the students over two days and gave them a crash course in puppetry. The performed story captured what the students had been studying about Creation and aimed to solidify their belief in the Biblical account of how the world came to be.

The service culminated with a Kahoot quiz about the past 92 years that both in-person and online viewers could participate in. One of the questions highlighted the vision of Lallage Egleston, great-great-great grandmother of six of the current students of SWAJA. She was responsible for implementing a children’s offering collection that would subsidize the cost of Adventist Christian education. Other questions revisited the experiences and legacy of Beulah Seventh-day Adventist School, Oakland Seventh-day Adventist Elementary, Southwest Region Academy, City Temple Elementary and City Temple Junior Academy–all former names of the institution.

After the school song and benediction, patrons were invited to tour the school safely and enjoy birthday party treats, such as balloons and donuts. While SWAJA’s Sabbath Celebration was not a traditional service, Tyrone Douglas, Dallas City Temple church associate pastor, declared, “Praise God for different!”

You can watch the service on Dallas City Temple’s Facebook page. We invite you to subscribe to Jewel and Friends on YouTube for more puppet adventures! We look forward to more unforgettable experiences during year 92 and beyond.