I have noticed a pattern in many of God’s calls to me for ministry. 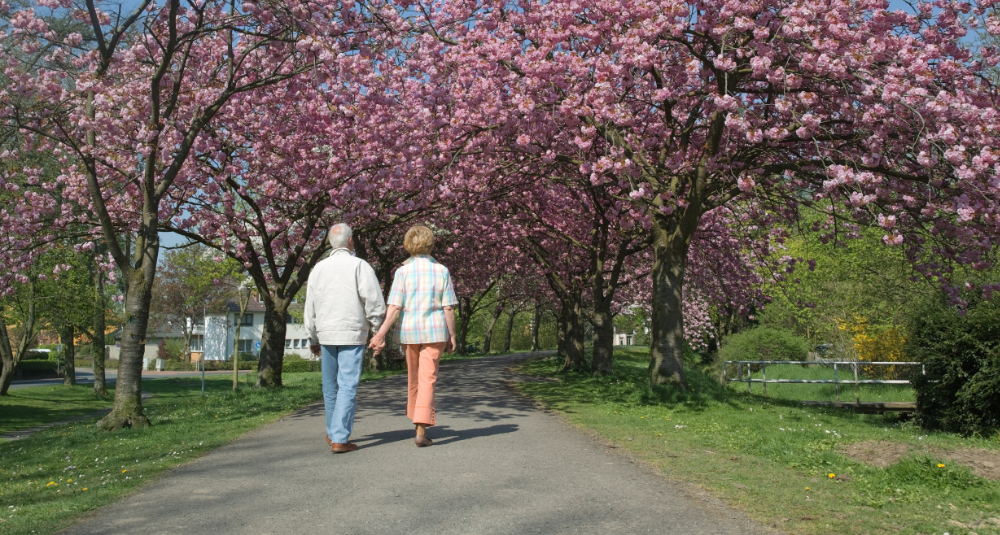 I have noticed a pattern in many of God’s calls to me for ministry. I don’t always recognize it at first, and often say “no” in the beginning. I was in my 20s when I was baptized and became active in the Seventh-day Adventist Church. My pastor suggested studying for ministry. My first thought was, “I don’t see myself as a pastor” so I answered “No.” The next year I got even more involved in different ministries and the pastor again recommended studying for ministry. After my negative first impression, a thought came to me: “Give it some time. Pray about it.” As I considered going back to school, I remembered that I had education benefits from my military service. I recalled that I had wanted to get more training for ministry and reasoned that I didn’t have to become a pastor; I could just use the training for ministry in whatever job I had. Today, after 32 years of pastoral ministry, I have learned the truth of Proverbs 16:9: “In their hearts humans plan their course, but the Lord establishes their steps.” I was planning, but the Lord was directing. I also have learned to take time to think and pray about everything and ask God for His leading, for His plan, for His will. The Holy Spirit was calling me through my pastor, but I didn’t recognize it. It was similar to Samuel’s call as a young boy, when he didn’t recognize the call of God at first. I hadn’t learned to hear the call of God yet. It would take awhile with many starts and stops.

With this experience behind me, it would seem that I would not repeat the same mistake. Not so! Later in my ministry, I was asked by a conference president to consider relocating to a different district. My response was negative. I didn’t say that I would pray about it, or consider it was the call of the Holy Spirit. I simply said “No.” A month later I was asked to reconsider changing districts. And much like my experience with my first pastor, a voice seemed to say, “Slow down, think and pray.” I went home and mentioned it to my wife on a Friday. We prayed about it over the weekend and talked together Sunday night. As we walked and talked about our impressions after praying, we both felt impressed to consider being open. Eventually we moved. Surely, now we had figured this “call of God” out.

Last spring, the Oklahoma Conference was electing a new president. The president was retiring and names were being considered. I was asked by the nominating committee if I was willing to be on the list of candidates. I immediately answered “No.” I felt unqualified as I didn’t have leadership experience at that level. I didn’t remember my previous experiences and I didn’t say “I’ll pray about it, just give me some time to think and pray.” I didn’t say, “Maybe God is calling.” Long story short, after a process, I was asked to serve as president last May. This time, I did think and pray and heard the voice of the Holy Spirit. My counsel to one and all is to be careful and cautious about saying no to calls for service and ministry. God is calling us all and using many ways and people to give His call. Take plenty of time to think and pray before you say “No.” I’ll be praying for you.