A Journey of Forgiveness and Grace 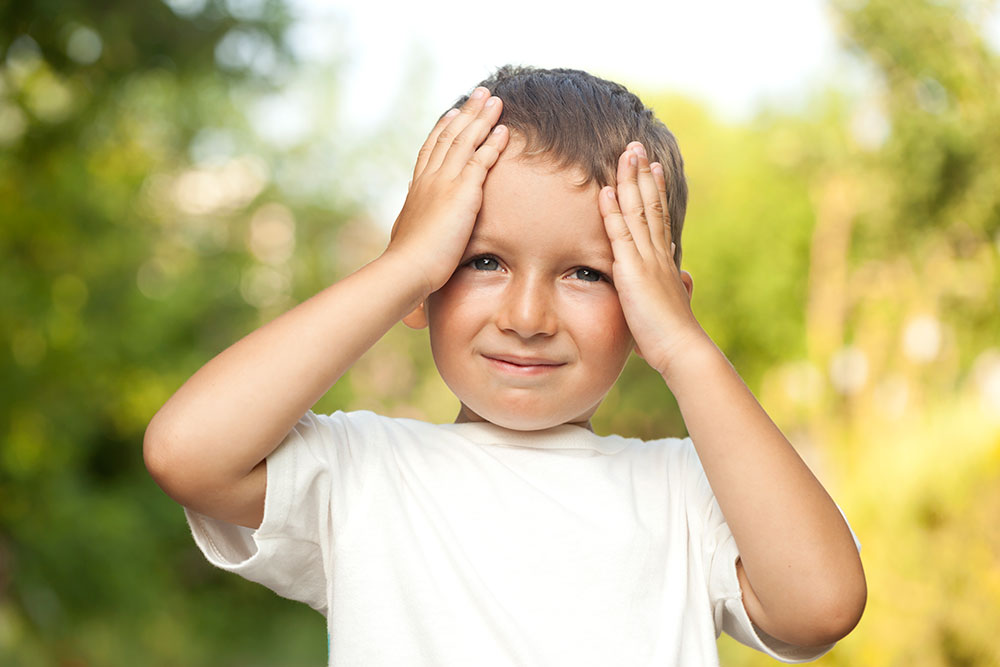 As a new Adventist studying the Bible for the first time, I was drawn to the red letters in my Bible. The words of Jesus were riveting to me as I read them with the fresh eyes of one searching for truth. I had never been so affected by such words. The first study I undertook was on the Sermon on the Mount. I read the words “blessed are the poor in spirit” and I realized that I was proud. I read “blessed are those that mourn” and I realized that it was my sin that put Jesus on the cross. I realized that He suffered for what I had done and I was convicted and began a process of repentance. One of the first things that I was convicted to do was to make things right with those whom I had hurt or offended. I made phone calls, visited people to apologize and even paid money back that I had owed. It was a humbling experience, but cleansing.

There came an inner peace that I hadn’t yet experienced along with a new inner joy. But the thing that surprised me the most was that most of the people forgave me freely and thanked me for making things right. A former boss smiled widely and said he was very happy that I was a Christian and had turned my life around. I was truly realizing the experience of peace with God and with my fellow man. At that early stage of my Christian experience, I had just begun to realize the forgiveness that Jesus offers and was paid for on the cross and what it meant to me. But I had little awareness of another way that it applied to me.

I received a phone call from an acquaintance to whom I had loaned a considerable sum of money. He was calling to tell me that he couldn’t pay it back. I pressed him and asked him when he could pay the money, as I needed it back. He got angry and told me he wasn’t going to pay it back. He cursed at me, threatened me, and then hung up on me. I was shocked and also angry and wanted vengeance. At that moment, words from those red letters of Jesus came to me, “Forgive us our debts as we forgive others.” I remembered the thought that ‘“while I was in sin Christ had died for me.” I reflected how He had forgiven me and given me peace and acceptance. I had received a second chance, a new beginning. Now, He was telling me to do the same to the one who had stolen from me, who owed me a debt and had cursed me. Most of those things I also had done to Jesus. I was able to let it go and release him to Jesus and even pray for him. I wish now that I had called him back and told him he was forgiven. Truth be known, I had done worse than him at different times during my life.

At that point, I had not yet read the parable of the unforgiving servant. In answer to Peter’s question, “How often do I have to forgive?” Jesus basically said always; no limit. The story He then tells is of a man who was forgiven a debt so large that it was impossible to repay, but his master had mercy and forgave him and released him. He then went out and found one who owed him a small sum and demanded payment. When the master heard of it, he called him to account and took back his forgiveness.

Jesus’ point is that He has forgiven us all. He paid our debts that we couldn’t pay. He now asks us—commands us—to do likewise. Those who have hurt us are as nothing compared to how we have hurt Jesus. He teaches us that in order to keep receiving His forgiving peace and grace, we must do the same to others.