Resolve to Be Transformed 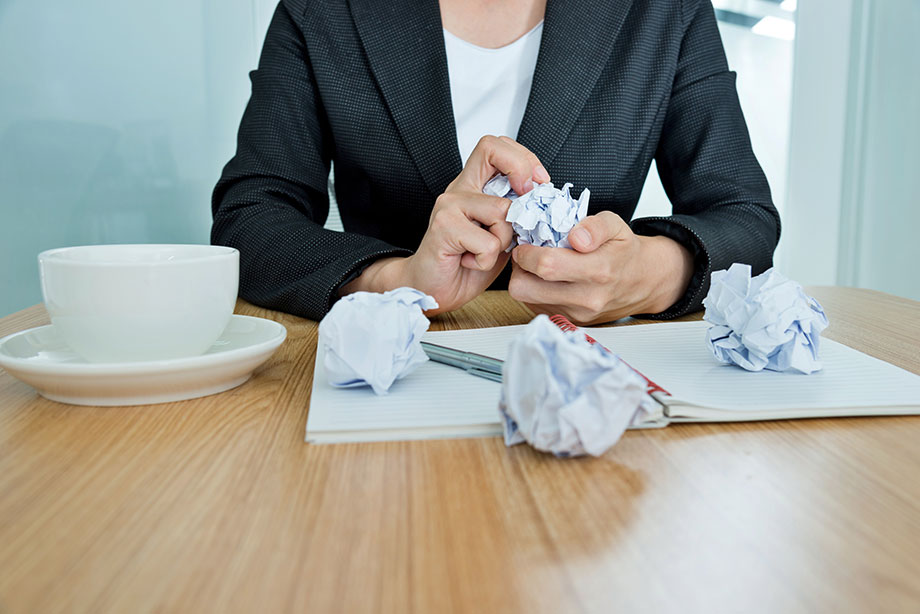 There is a beautiful passage in Romans 12 where Paul, speaking to the church in Rome, says, “Therefore, I urge you, brothers and sisters, in view of God’s mercy, to offer your bodies as a living sacrifice, holy and pleasing to God—this is your true and proper worship,” Romans 12:1. Whenever we read that verse, we may think: Man, that is beautiful. I want to offer everything; every ounce of my being to God’s kingdom and God’s ways. But, in the very next verse Paul simply says this: “Do not conform to the pattern of this world,” Romans 12:2.

If you want to live the kind of life that offers every ounce of your being for the kingdom of God and for God in 2019, Paul would say to you: Do not conform to the patterns of this world. What does it mean to conform? Conforming is simply allowing the outside to change the inside. Conforming happens when you allow the outside voices, the outside perspectives, the outside thoughts to change your inside view of yourself, your identity and what you believe to be true. Paul is telling this church in Rome: Hey, if you want to live this kind of life, you’ve got to be the kind of people who have the resolve to not allow the outside pressures to inform who you are.

Were there times in 2018 that you allowed outside voices and outside pressures to change you from within? Did patterns of unhealthiness find themselves playing out in ways that were truly destructive to who God intended you to be? Would Paul identify this as taking steps backward in your story and conforming yourself to the way of the world?

To make a significant change, we have to be aware of our own patterns of health and unhealthiness. Every one of us grew up in some sort of family structure. We sat around a table and maybe your experience was fantastic, but maybe it was terrible. Your upbringing created patterns in your life. As we get older we may find ourselves recreating those same patterns. When they are unhealthy patterns, we have generational brokenness.

In thinking about your legacy, you have the chance to create a new story, a fresh start—or you have the chance to keep repeating the same patterns. I can hear Paul saying: No, no, no, church. No, no, no. I want you to offer everything to God. And to do that, you’ve got to be aware of your patterns of brokenness and you’ve got to have the resolve and make the decision to no longer conform to those lies.

In Philippians 3:20 Paul says, “But our citizenship is in heaven. And we eagerly await a Savior from there, the Lord Jesus Christ.” Paul understood that his citizenship was not in the world, but in heaven. He stood for every value that is represented in the way of Jesus: love, radical grace, incredible hospitality, unbelievable generosity. Everything that heaven stood for, Paul identified with.

For a United States citizen to travel outside the country, you must travel with your passport. When you visit another country you must go through the customs process where the official opens up the passport to see that weird little picture of you. They flip through, see where you’ve traveled  and ask if you are bringing anything into the country. Then they stamp your passport and hand it back. The process can be a bit intimidating.

However, when you fly home, especially to an airport in the south, the experience is a little different. The customs official may ask you about your trip, they are generally nice, and will often say, “Welcome home!” Your passport identifies you as a citizen who has come home.

Romans 12:2 says, “Do not conform to the pattern of this world, but be transformed by the renewing of your mind.” Don’t be conformed, but be transformed. The word transformed is like the word metamorphosis. It takes you back into the realm of science and into the story of a little bug that becomes a caterpillar, eats too much food, finds himself in a cocoon and then literally becomes a new creation.

Transformation doesn’t mean keeping your form and changing the inside. It calls for having the inside change the outside. To be transformed is to allow the Spirit of God to work within you. Transformation changes you into something entirely new; it allows you to spread your wings in 2019 and fly to new places and experiences because of what God wants to do in you and through you.

Paul is asking, in which home do you belong? Where is your citizenship? Where do you frequently reside? What defines your reality: conforming to the world or being transformed to heaven? He says that if you’re going to be transformed to this reality and offer everything as your spiritual act of worship, you have to be renewed. You have to renew your mind. I love the word renew. It evokes a sense of refreshing.

I think Paul had a powerful understanding that when you actually sit with God—when you sit and allow His Word to wash over you—it does something in your mind. You find yourself no longer held captive to the patterns of the world, but overwhelmed and drawn to the beauty of heaven. Be transformed, Paul says. Don’t allow the outside to shape you; rather, let the inside change your outside.

Why do only eight percent of people follow through on their New Year’s resolutions? I think many people in the 92 percent find themselves creating resolutions based on the world. I think a lot of people start using vocabulary that’s completely grounded in the world and not grounded in heaven. My challenge to you in 2019 is to keep your resolve simple, yet specific. If you’re using more than two sentences, you’re going to forget it. Employ some healthy habits and patterns that will allow you to renew your mind. Embrace the invitation to be transformed, not conform to the patterns of the world, and become who you already are—a citizen of heaven.

By Elton DeMoraes. DeMoraes is the Southwestern Union Vice President for Ministries, as well as Men’s Ministries, Ministerial and Stewardship Director. He lives in Burleson, Texas, with his wife Alessandra and their daughter Isabella.