Rightly Trained for the Work 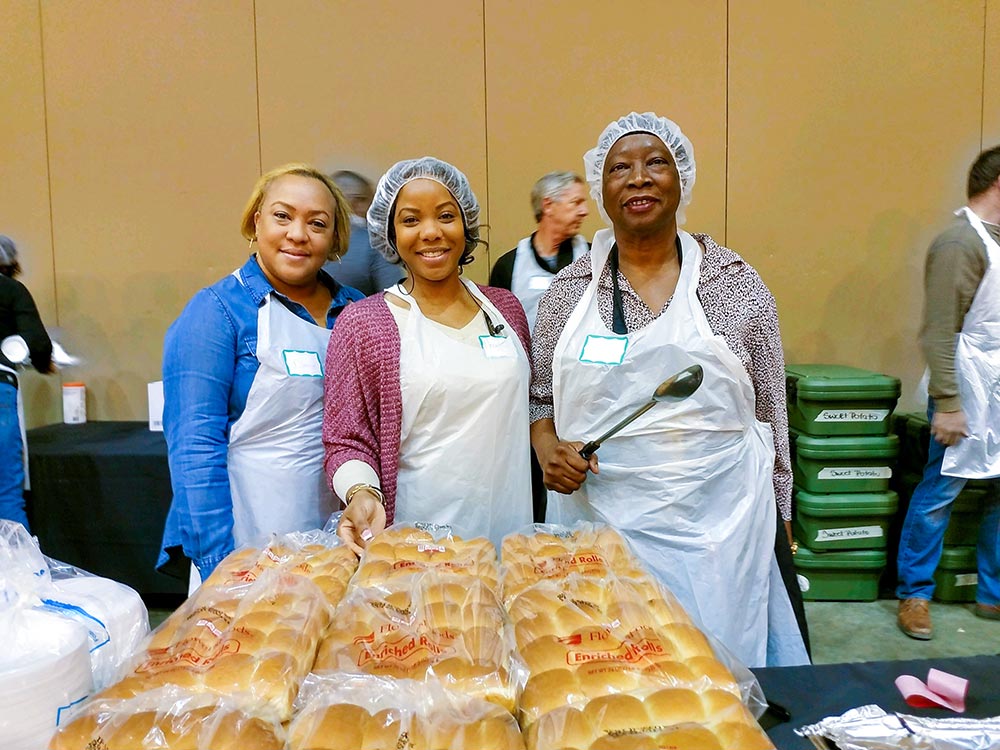 There have been vast challenges in our area due to seasonal weather disasters and the growing needs of our neighboring communities. Our churches are also having to meet the needs of people who were previously serviced by social programs that no longer exist. The challenges have been met through our growing development of partnerships. We have learned to network and work diligently with other agencies, organizations and churches.

In an effort to continue to serve the populace, we have learned that we can better meet the people’s needs by working together with others. We do not have all the resources, funds and know how. Subsequently, through our relationships with various agencies, we have been better able to assist with disasters, fill our pantries and serve our people in the Lord’s name.

The South Louisiana ACS Federation has stressed becoming and staying rightly trained for the work. We are stressing the ACS code of ethics and professionalism, as well as consistency.

Our ACS Federation has two churches who have been certified as disaster shelters: Westbank United Seventh-day Adventist Church of New Orleans, La., pastored by David Hinds; and Smyrna Seventh-day Adventist Church of Alexandria, La., pastored by Christopher Manuel. Both churches were certified by the American Red Cross: Westbank, 10 years ago and Smyrna, two years ago. To God be the glory!