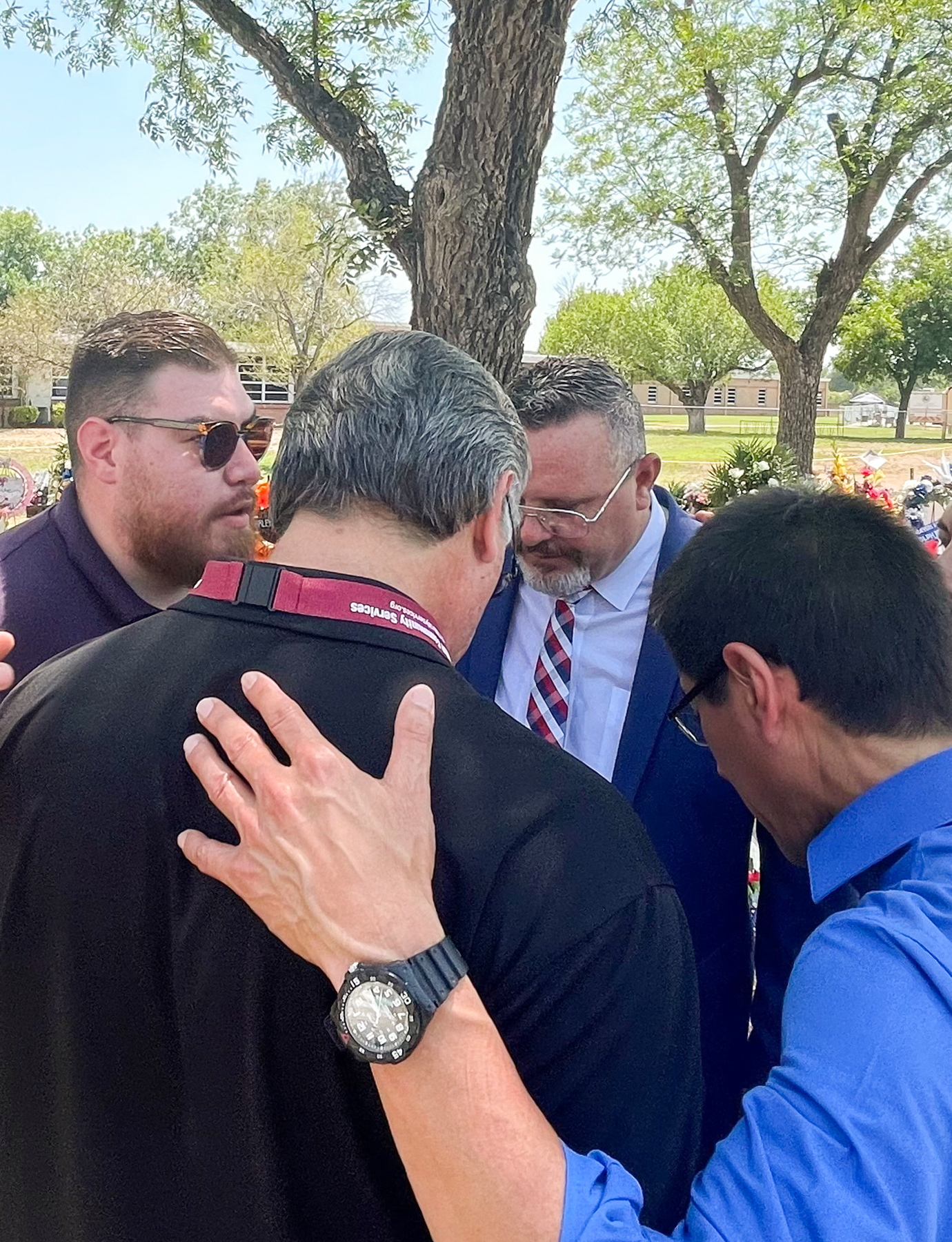 I have been asked many times, what is Adventist Community Services (ACS)? I have heard many answers given, even the corporate line: the official community outreach ministry of the Seventh-day Adventist Church in the North American Division. But the best answer I have come across was from a predecessor of ours, whom our headquarters facility is named after. George Schram said that, “If we take care of the basic needs of people, God will pour out His blessings. Isaiah 58 is the basic message for Christian service.”

Throughout the Southwestern Union, we are blessed with amazing volunteers that believe in this calling. Using ACS’s holistic approach allows us to minister in such a way as to proclaim the Gospel and demonstrate the love of God to people in need. We’re inspired by the amazing stories that take place across the territory.

My first day on the job was taking the first of three truckloads of supplies to Louisiana after Hurricane Ida in 2021. Two of our conferences, Arkansas-Louisiana and Southwest Region, were out there working hard to help these communities get back on their feet. From cleaning up debris and distributing clothes, blankets and electric heaters, their efforts focused on the lower part of Louisiana for months, only to have the northern area of Arkansas get hit with tornadoes that ravaged 6 states a few months later. The efforts of the volunteers throughout our union are tireless as our territory is often affected by natural disasters like hurricanes, tornadoes and wildfires.

A story that really embodies our work at ACS is the story of the lone shoe. The Conroe Cougar Pathfinder club was preparing donated items to take to Mexico. There, they would give gifts and donations to orphanages, schools and a center for the handicapped. As they were loading up supplies they found a lone shoe. Thinking it just got misplaced they loaded it in a box believing they would find its mate at the next stop. But after that stop, they still couldn’t find its mate.

Why were we still taking the lone shoe? It seemed pointless. At the final stop, after devotional and prayer, the group began to hand out the gifts and donations when a man named Elias came in. Elias was a shoemaker by trade and he had lost a leg in an accident. He needed a new shoe badly. Would we have one in the right size and for the right foot? As the lone shoe was placed on his foot, an overwhelming feeling came over all. God had a point and a purpose for that shoe all along.

When we do God's work, we see God's true character and love for us. Serving others is a privilege. May we live to serve and love others as God serves and loves us.

Interested in getting involved? Join us as we share encouragement and ideas for church leaders to develop community outreach ministries at the Southwestern Union Adventist Community Services Convention on February 16-18, 2023 at Lone Star Camp in Athens, Texas (see page 17). Visit SouthwesternAdventist.org for information.