You Can Brighten the Corner Where You Are! 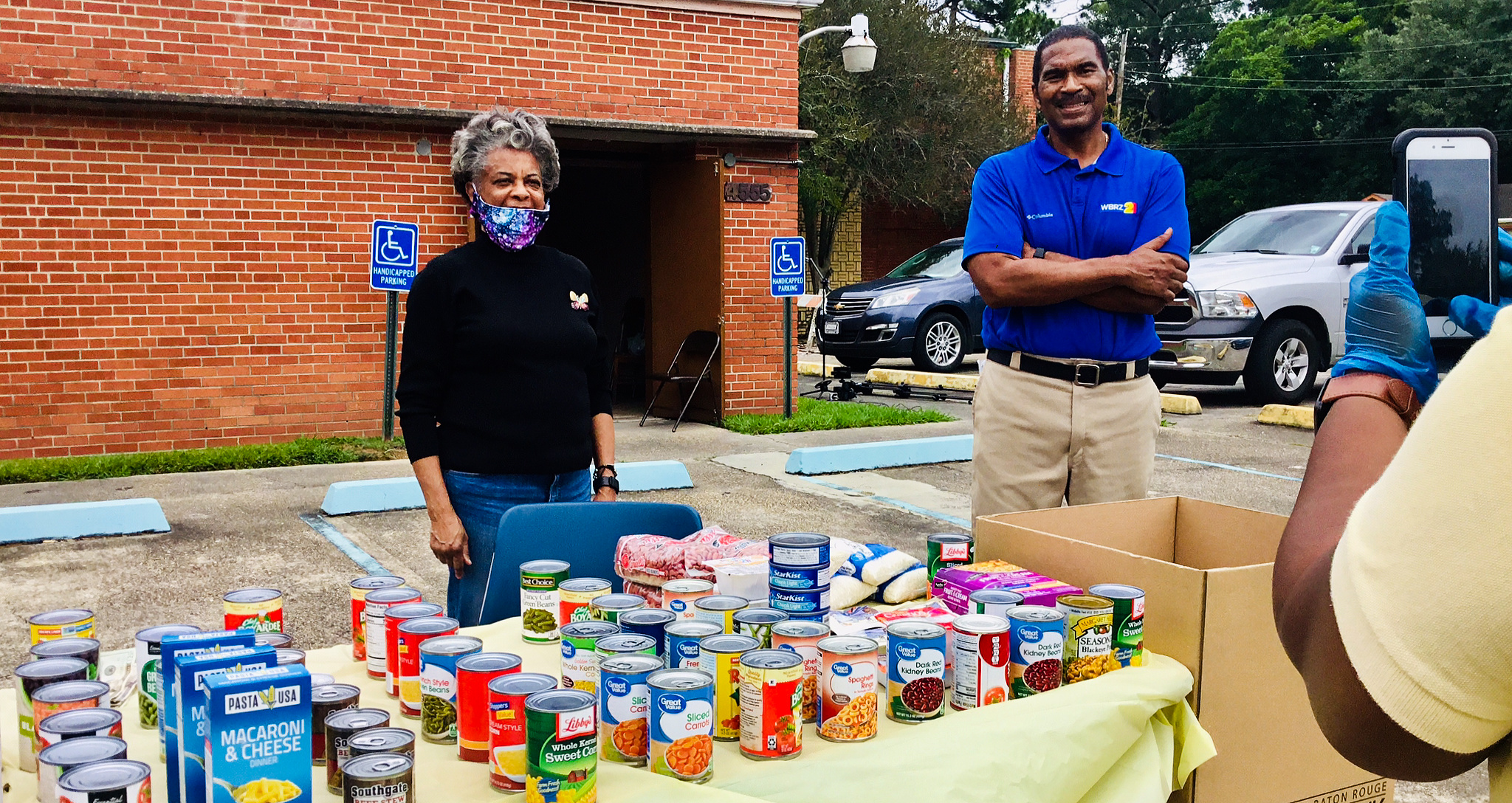 BATON ROUGE, LA. – “Brighten the corner where you are.” This old primary Sabbath School song outlines a responsibility of Christians to help those in need through acts of kindness, consideration and true concern. In a world filled with uncertainty, fear and despair, we are called to be light. COVID-19 has taken our world by storm. Across the country and in Baton Rouge, we faced challenges. The local food bank experienced a great shortage of food and help. The Greater Baton Rouge Food Bank announced the desperate need for non-perishable goods. Ivy Jones, Berean Seventh-day Adventist Church member in Baton Rouge, La., was motivated to help others, shining her light of love. Her desire to serve illuminated her corner of the city.

Jones determined to be part of the solution. She began planning a four-day food drive for that week. Jones contacted the Greater Baton Rouge Food Bank with a proposed partnership and was approved to collect on behalf of the food bank. Jones, a former teacher of Martin Luther King, Jr. Christian Academy, contacted the principal to use the school as a site for food collection. She also contacted her pastor at the Berean church and presented a plan to use the church as an additional site for food collection. Announcements about the “Drive-Thru Food Drive” went out and support flooded in! Friends, family, neighbors, church members, former students and current students’ parents drove through the parking lots with canned goods and other non-perishable items. A small, dedicated staff armed with masks, gloves, willing hearts and helping hands collected the much-needed food. Passing drivers and pedestrians wandered in to investigate, returning later with donations. The drive-thru food drive attracted the attention of two local news stations that came out and recorded and aired the community service, publicly announced the event and invited others to participate.

Over 1,500 canned goods, non-perishable food and hundreds of dollars were donated to the food bank. There is no limit to what God can do when we place our trust in Him and move out in faith to accomplish what He places in our hearts. Ivy Jones listened to God’s voice, sprang into action and God provided.