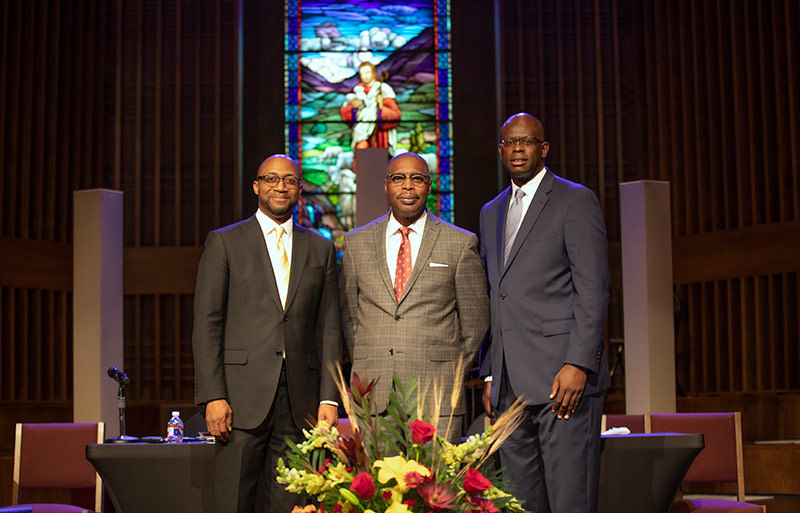 The two-day meeting began with moving worship services before each business session. The executive officers expressed gratitude to the members, ministers and teachers of the Southwest Region Conference across the five-state territory for their sacrifice and diligent work in ministry. Both leadership and delegates praised God for the blessings reported throughout the weekend.