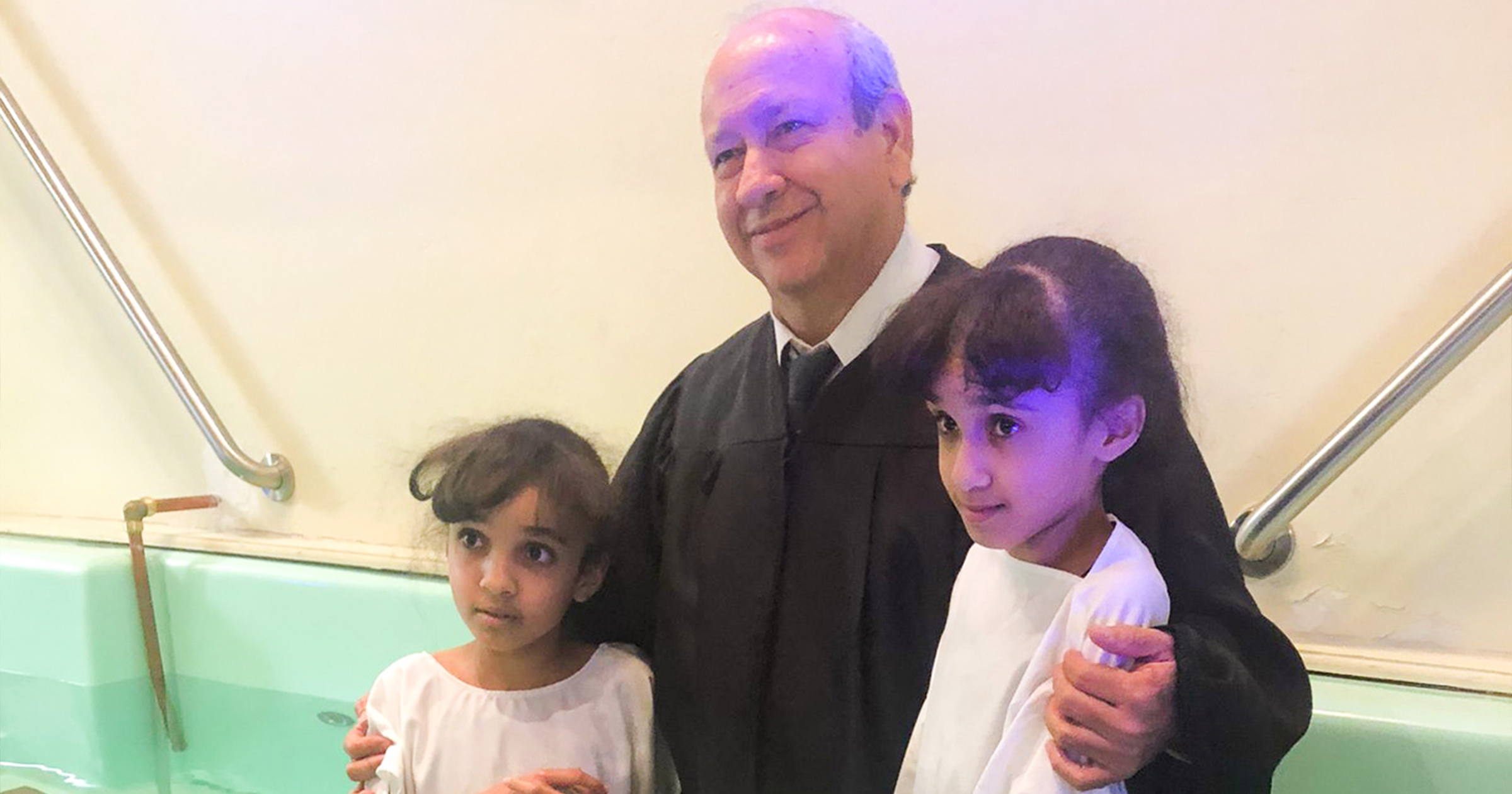 TULSA, OKLA. – Preaching is about proclaiming God's truths to the world, and it should never be taken lightly. In the past few months, our Spanish churches have undertaken the ministry of preaching with enthusiasm, dedication, decisiveness and with the power of the Holy Spirit, trusting that we would see modern miracles and lives transformed by the power of God’s word. In eight churches and eight groups in our conference, evangelistic campaigns resulted in the revival of churches and 30 new baptisms for the glory of our God.

In the Tulsa Spanish Seventh-day Adventist Church, twins Abrielle and Maelie Poueriet were baptized on Sept. 25, 2021. For health reasons, Maelie was isolated for several months without being able to go to church, but her prayers were answered in that she was able to attend church in order to be baptized.

At the Oklahoma Capitol Hill Spanish Seventh-day Adventist Church, four girls from the Pathfinder Club made their decision for the Lord. One of them was Sarai, who had been burdened by illness. Sarai and her family along with the church cried out to God for a miracle to restore her health, and God listened to those requests.

When the building project began for the baptistery in the Independence Spanish Seventh-day Adventist Church, many members donated their time and effort. When the time came to work on the concrete, Margarito showed up with 16 of his co-workers as volunteers. Five months later, Margarito entered that baptistery that he helped build for baptism.

Juan and Guadalupe Amador were faithful members of another denomination for 25 years, but when they were invited to an evangelism series, they learned more about the word of God and were impressed with the message. They made the decision to be baptized in the Lawton Spanish Seventh-day Adventist Church. We praise God for our new members who have been added to God’s family.