My Family, My Greatest Commision 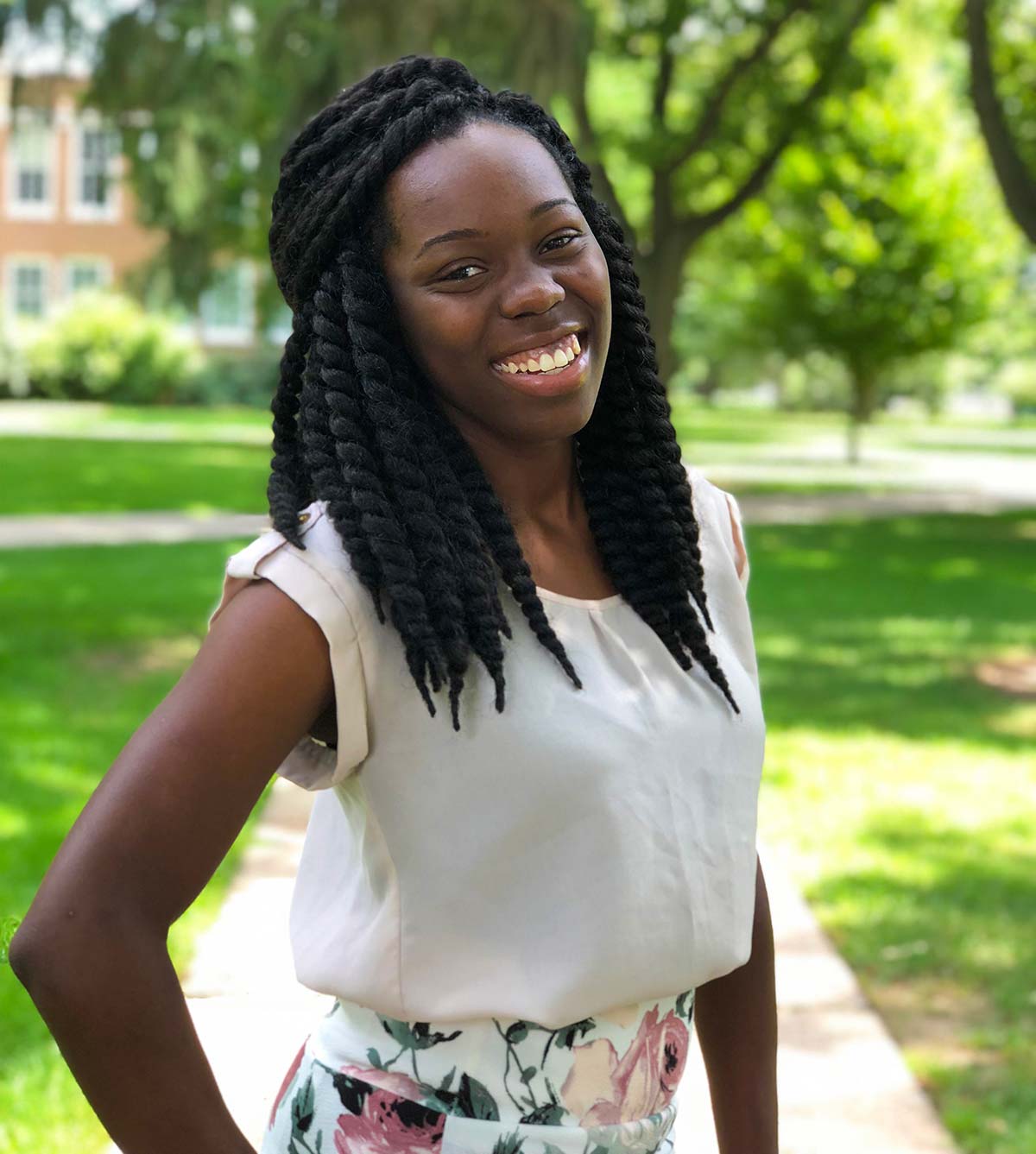 I stared at the Instagram photo beneath my thumb and sighed. Another couple. Another engagement. Another wedding. Another reminder of how single I am.

Sitting up on my bed, I tossed my phone to the side and stared at the ceiling. Somewhere between graduating from high school and advancing in my college degree, adulthood had snuck up on me, throwing my whole future off balance.

I had never really considered marriage before, never mind a family, yet with the constant reminders on social media the question could not be avoided–when would I get married? Furthermore, with all the things I planned on doing with my life, would a family or a husband even fit?

Before I hit the age of 20, I could list to people reasons why I didn’t want to entertain the idea of marriage or family: Once I married and started a family of my own I would have less time to travel and all of my money would go to my children. I would have no alone time and it would be a distraction that would last forever, a lifetime of stress. Besides, being single meant I had no other responsibilities and could confidently go and do whatever God asked me to without worrying about another person. And in this way, I thought, I could affect more lives for God than I would if I had a family.

But after six years of working at a summer camp, my perspective began to change. The reasons I had listed were still valid in a sense, yet now held a different meaning. While starting a family may cut into my personal time, take a chunk out of my wallet, and add gray hairs to my head, it could also add meaning to my life. Camp allowed me to see how one’s influence, without word or action, could positively change lives for the better. Not only was I able to set an example, be a friend or a confidant to these campers, I was also affected by their trust, love and acceptance. This perspective added value to my life and caused a deeper appreciation for starting a family of my own. I began to long for that completion in my life and soon realized that family wasn’t a distraction from the life God wanted me to lead, but rather might allow me to serve in another way, a more personal way.

Marriage, love and family suddenly became an important necessity instead of a far-off dream, but I am nowhere close to being able to check that off my bucket list. I still have goals and aspirations that I want to accomplish, but just because a family, at least one of my own, isn’t close to becoming a reality for me at the moment, doesn’t mean it isn’t on my radar. With all my friends falling in love, getting married and starting a family of their own, I am forced to sit down and think about the word “family” seriously.

For me, marriage is more than just finding a partner and settling down. It’s more than having children and raising them to be independent, successful, good people. Marriage is a lifestyle choice, a commitment and a contract. The moment I choose to marry and raise a family of my own, I am ending a chapter in my life and beginning another. No longer am I the priority in my life; my family takes precedence. I look out for what’s best for the group instead of putting my wants and needs as number one. Serving God when it comes to my family is more than just raising them as Christians and taking them to church; it is creating a bond with my kids and husband. It’s allowing my home to be a Heaven on earth where peace and love abound. I see my family becoming my immediate mission field and greatest joy.

By Julena Allen. Allen is a senior communication major at Southwestern Adventist University. She’s worked at Camp Yorktown Bay in Mountain Pine, Arkansas for six summers since 2012. This summer she worked in the camp office as the office assistant. She currently lives in Keene, Texas.