Praying For God’s Blessings Before Meetings Even Began 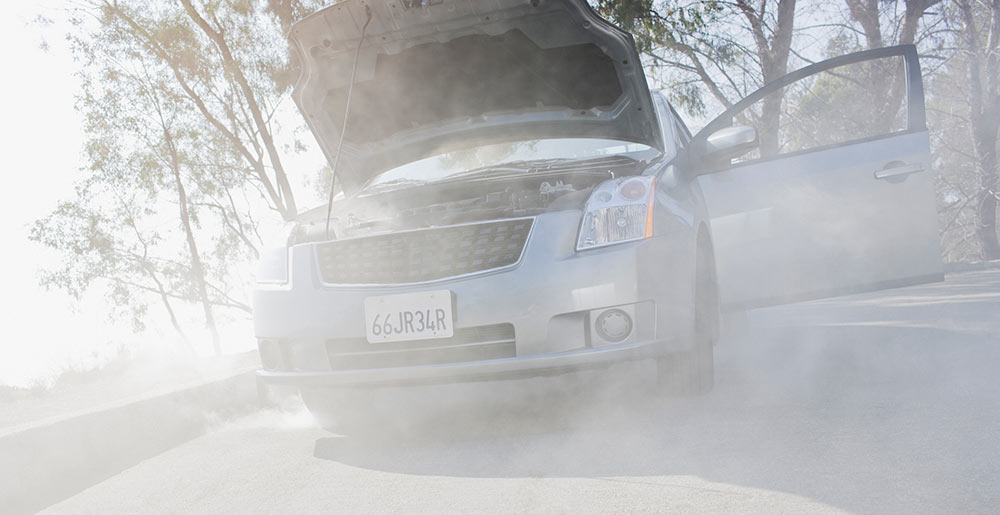 MARSHALL, TEX. – Months before the evangelism focus Target East Texas began, Marshall Seventh-day Adventist Church members made a prayer list of those they wanted to see come to the evangelistic meetings and continued to pray the Lord would impress them to be baptized. By God's grace, a number of them attended the meetings and three of them were baptized. Ashten More and his mom, Jennifer, were two of those baptized.

Church member Rick Nash invited Ashten who then invited his mom. During the meetings, Ashten shared one amazing story of faith. One day as he was coming back from work and heading home to pick up his mom for the meetings, it started to rain really hard and his truck suddenly started to smoke badly under the hood.

Tempted to complain about what was happening, he realized that it was Satan trying to stop him from going to the meetings. When his mom saw him coming up the driveway and saw the smoke coming from the hood, she thought, “We're not going to the meeting today.” What Jennifer did not realize was that Ashten made a resolution in faith before he got home.

“We're going to the meeting," he told her. He sounded so convicted, she simply said, "Okay, if you say so.”

Ashten knew that God was more powerful than the smoke of a car or the bad weather. He knew the Lord would protect them. They are now members of the Marshall church and feel that God has been guiding them to this point in their lives, and know now there is nothing impossible for the Lord.