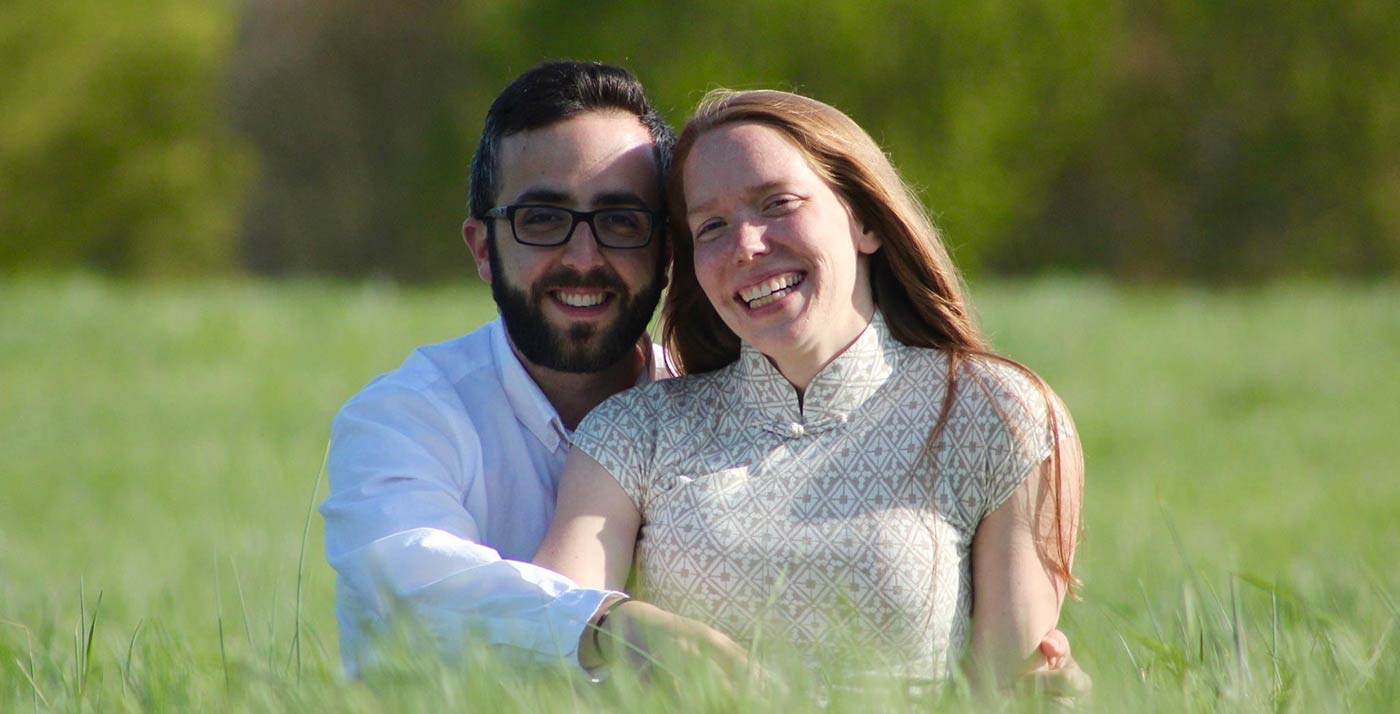 CORRALES, N.M. – We are very pleased to announce that there are two new pastors now serving our members in the West Texas Area – Joel Navarro in the Abilene/San Angelo/San Angelo Spanish churches and Ray Christman in the Lubbock church. We are grateful for the contribution that these pastors and their families are making to the Texico Conference.

Navarro comes to us from Andrews University (Andrews) where he recently completed his Master of Divinity degree. He was born in Spain and then studied at Andrews for part of his undergraduate degree before returning to Spain. After earning his first Master’s degree in Pastoral Theology from the Adventist Seminary, he pastored in a two-church district where he was the youth pastor in a large church and the lead pastor in a smaller congregation.

During this time Navarro met Martha Detweiler, who had traveled to Spain for a year of concentrated Spanish language study. Joel and Martha fell in love and were married and now have a baby girl named Sophie. Together they have served the church in ministry positions including Local Church Pastor, Bible Teacher/Chaplain at Auburn Adventist Academy and in the Adventist Language School in Hong Kong.

Navarro’s ministry passion is to journey with those around him as they grow closer to Jesus Christ. “My desire is to empower those who wish to be Christ’s disciples with Biblical and practical knowledge that will allow them to deepen their own Christian experience and to lovingly lead those around them to the Cross.”

Ray Christman assumed pastoral responsibilities at the Lubbock Seventh-day Adventist Church in mid July. He moved with his wife Karie, son Benjamin and niece Haley to Lubbock, Texas, from Orlando, Florida, where he worked as a chaplain for the Adventist Health System.

Christman is an ordained minister and an endorsed chaplain with the North American Division department of Chaplaincy Ministries. Prior to his experience in chaplaincy he pastored in the Texas Conference for some 13 years in both English and Spanish congregations. His passion in pastoral ministry is to be a “Jesus-focused, cross-centered pastor who is committed to helping families experience healthy relationships.” He encourages people to pursue their own calling to discipleship through the gifts God has given them.

During his chaplaincy training, Christman completed the standard four units of Clinical Pastoral Education and then further pursued the designation as a Board-Certified Chaplain with the Association of Professional Chaplains. In reflecting on his transition back to pastoral ministry Christman believes that his experience in chaplaincy ministry deepens his ability to support members and the community during challenging times.

Christman is grateful for his wife Karie who is very supportive and involved in ministry. Karie is a nurse who has also been able to mentor their son, Benjamin, who is now a second-grader at Lubbock Junior Academy. Their niece, Haley, is a senior at Great Lakes Adventist Academy in Michigan. The Christman’s are excited about the opportunity to love and serve the Lubbock church family. While Christman has never served in the Texico Conference, it is interesting to note that he is the grandson of Don Christman, who retired as president of this conference the year that Ray  was born.

We are very grateful that God has led these two pastoral families to the Texico Conference. It is our prayer that God will bless them greatly as they share their ministry gifts and their hearts with all of us.