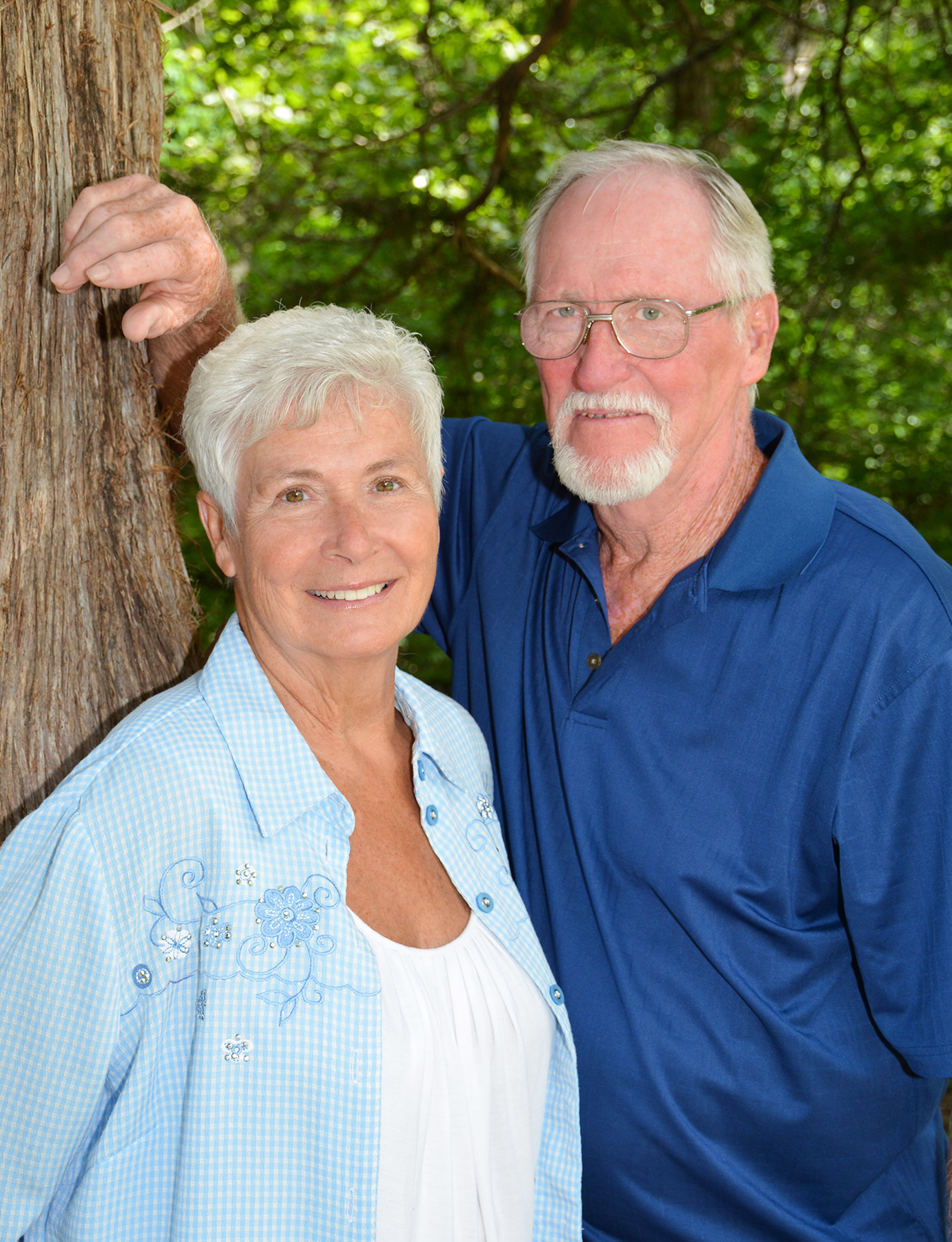 They are not done yet. Though they’ve finished their careers, Chuck and Donna Hill are by no means retired. Donna volunteers with the American Red Cross, and Chuck manages their lawnscape business and Airbnb rental properties.

The Hills also make time for some of the most important people in their lives: church youth. “I love their enthusiasm,” Donna says. “They have such an energetic desire to learn and experience life, and it’s contagious. It’s an awesome responsibility to lead these young people to Christ.”

Over the last 50 years, the Hills have dedicated themselves to ministering to young people. They have started Pathfinder clubs in several conferences and unions. Serving as directors, counselors and instructors, they’ve become confidants for many youth along the way.

“Often they feel like no one is paying attention,” Donna points out. “All they want is to be heard.” It may take years for a young person to open up fully, Chuck points out, but if you’re patient and consistently listen, it will happen.

The Hills say a lot of prayer goes into their ministry—praying that they “don’t screw up.” They know they are scrutinized at every turn, because young people notice so much more than they let on. “One of the most important things is just to be honest,” Chuck says. “To say, ‘Hey, I messed up; can you forgive me?’ To model forgiveness and the concept of simply being human.”

Donna and Chuck don’t see the generation gap as an issue, despite technological growth and shifts in culture over the course of their 50-year ministry. They’ve done well keeping up, and when they hit a snag, they simply ask a young person. “The trick to staying relevant is to adapt,” Donna says. “And not being afraid to show those kids we don’t know everything!”

Chuck adds, “Let them talk—and listen to them. Be real with them. Once they start trusting you, they’ll be more willing to hear what you have to say.”

It starts, Chuck says, by simply greeting the youth on Sabbath. Striking up a conversation. Getting to know what’s important to them and being willing to talk about those things.

“It’s incredibly motivating to see young people faithful in coming to church and drawing closer to their Lord,” Chuck says. “All we’ve got to do is point the way, and the Holy Spirit will do the rest.”

The Hills hope that the young people they’ve engaged will become examples and witnesses to the next generation, that they will know how to approach young people and start building bridges. “Hopefully something we do sticks,” Chuck says, “so that when they’re challenged by younger generations, they’ll ask themselves, ‘How would Mrs. Hill respond? What would Mr. Hill do?’”

“What we want more than anything is to know these young people will remain in the church into adulthood and for life, continuing the work of Christ in the lives of the youth who come after them,” Donna says. “That’s really what it’s all about.”

By Becky St. Clair. Chuck and Donna Hill live in Davis, Oklahoma, and are members of the Arbuckle View Seventh-day Adventist Church.