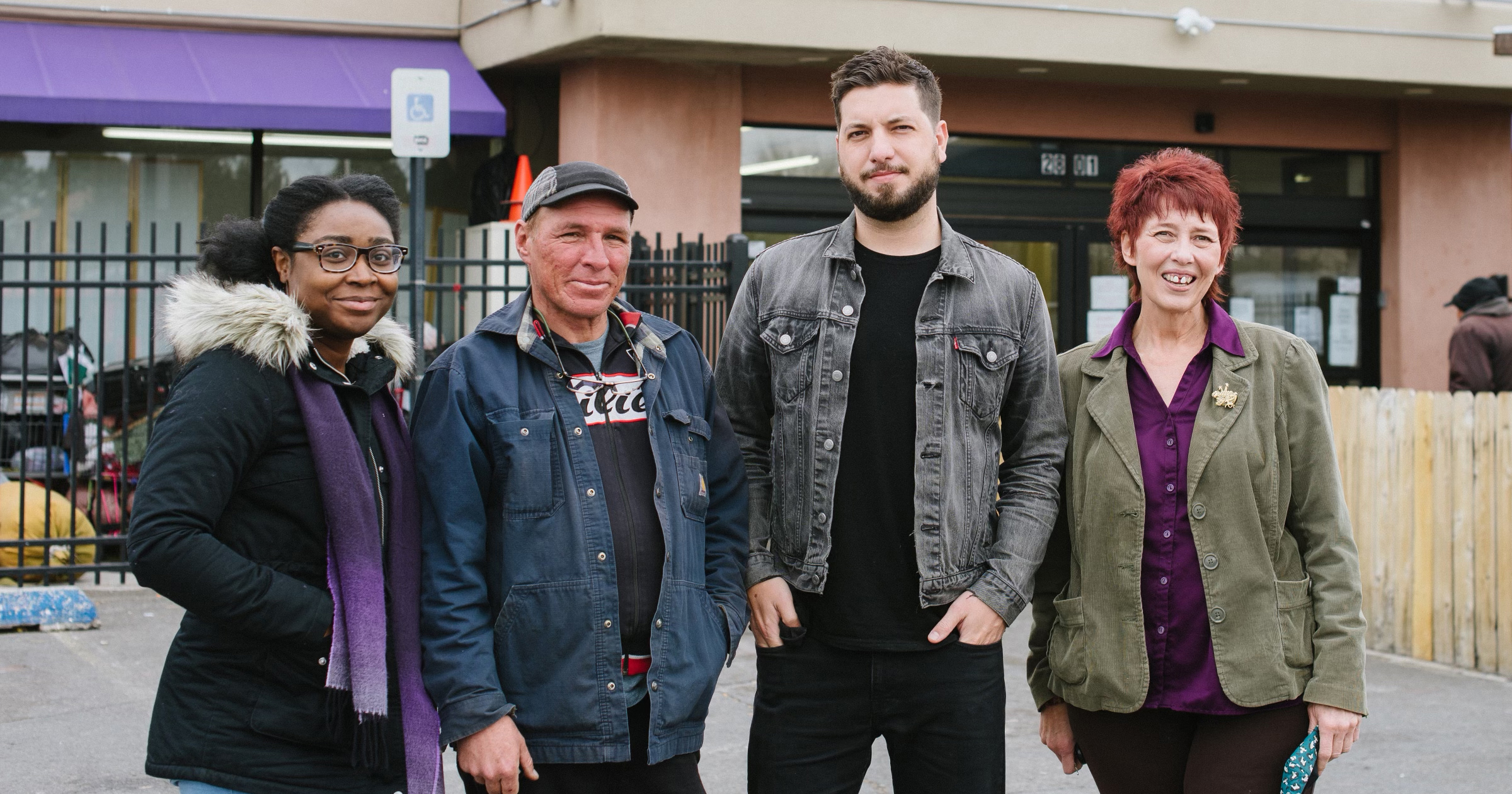 For Tiago Arrais, it is easier to spot the signs of a healthy church inside of a broom closet than in the pews of a church. As both the son and grandson of pastors, Arrais has experienced firsthand the positive and negative elements that can be found in a church community. Now, he is a first-time pastor at the Advent Life Church in Santa Fe. His guiding philosophy is deceptively simple: Unity in Christ.

“Unity in Christ… it means that the center, the basis, the direction of everything we do is centralized in Christ, and in what Jesus has done.”

Arrais didn’t always have this mindset. After studying theology in Brazil, Arrais went on to study for a masters, then a Ph.D. in Old Testament and Christian Philosophy at Andrews University. Afterwards, he returned to Brazil as a teacher. Yet, rather than teaching philosophy, he taught the gospels. In teaching, he reread the gospels and began his own journey of discovering unity in Christ.

After some time, Arrais felt called to become a pastor. His brother, Andre, was the pastor of a church in Albuquerque, and told him that Santa Fe needed a pastor. God opened the door for Arrais to become that pastor.

“So, the pieces started falling into place,” says Arrais. “What I’m sharing now is a learning journey.”

The Advent Life Church, formerly Santa Fe and Rancho Viejo Seventh-day Adventist Churches, soon began to see change from their learning journey, as well. It all started with Bible study. Rather than study a broad range of topics, Arrais focused specifically on the gospel in his preaching. He spoke for 39 Sabbaths during 2020. By the end of the year, they had covered the first eleven chapters of Matthew.

“I wanted to see the church go slowly through the gospel to truly understand what Jesus accomplished,” says Arrais.

In addition, every Tuesday night, the church studies the book of James. Every Thursday night, they fellowship with prayer meetings. In addition, Arrais writes a weekly newsletter aimed at theological education. His goal is to help church members learn to interpret the Bible for themselves. Yet, it’s not just a lecture based learning. The community shares stories, and the Bible study is conversational.

“Being in Christ has to do with learning,” he says, “But it also has to do with a long journey of discipleship in practice and in doing. Hearing leads to action.”

One of the main missions that the church takes part in is a ministry to reach the homeless. The church community knows the names and stories of many local homeless people. They pack lunches and try to provide service as best as possible.

“The movement is outward. And our name carries the angle in which we do these things: Advent Life. Advent Life keeps us focused on the future, and the anticipation of the future. We help the poor because in the future kingdom there will be no poor.”

Soon, the church members also began to see personal change in their community. For example, one young church member used to attend church, sit quietly in the back, and then would leave as soon as the service ended. Seeing potential in this young woman, the church invited her to be an elder in training. This new responsibility sparked a spirit of service in the woman, and now she is the main leader for Advent Life’s ministry to the homeless.

“She took the ministry and just blew it up,” says Arrais. “We used to go twice a year, maybe, or once a month, but not the whole church. This January, we were there every weekend and she led it all.”

Ultimately, Arrais wishes that church communities all around the world might experience this life-changing mentality. “If people could just experience it in their congregations and see it work, it’s a beautiful thing,” says Arrais. “I find the simplicity of learning and imitating the life of Christ completely in every aspect of life is a powerful thing, and I think it must start with leadership. It’s not a theological idea, or a principle, it’s reality. It should be a part of every single aspect of life.

By Makala James. James is a freelance writer who writes from her home in North Texas where she lives with her husband, Denny.