The Call to Ministry

Laying My Fleece Before God 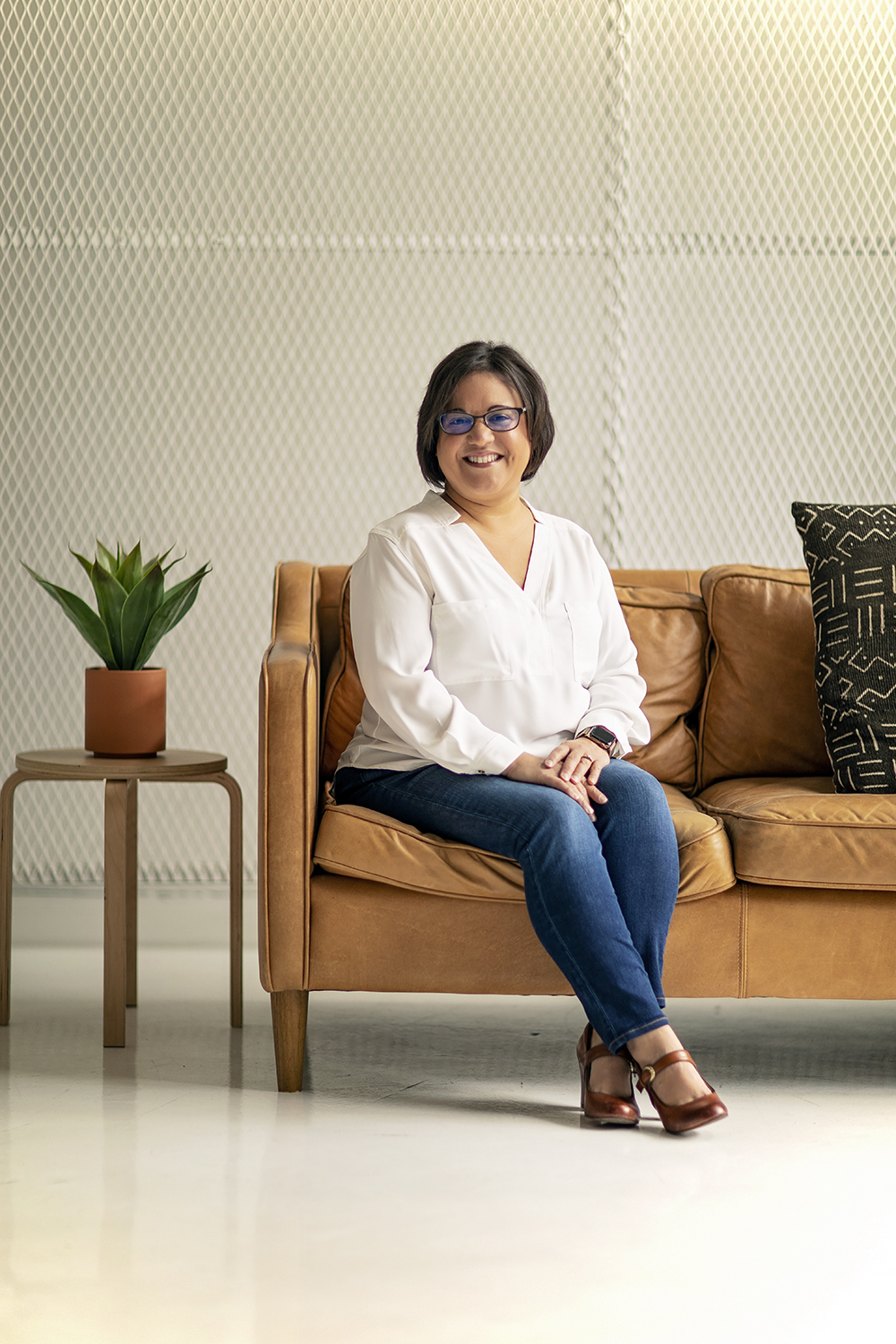 I’m not one to generally lay out a fleece before God. While I strive to keep daily communion with Him and discover His will for my life, as His Scriptures reveal combined with impressions of the Holy Spirit. There have been special circumstances in my life when I’ve had to seek Him in stillness and perseverance until His answer comes. Only twice, however, have I felt compelled to set a fleece before Him—when I asked for confirmation to marry my husband and when I made a career change in 2014. The latter fleece propelled me into a new chapter in life.

After high school, I enrolled at Southwestern Adventist University with the hopes of pursuing elementary education. My junior year, I was diagnosed with clinical depression and found it necessary to drop out. I had hoped to return when I was better, but a relapse broke my hopes of completing my education. A few years later, I was in full recovery and doing well. However, I chose not to complete my degree, but rather dedicate myself to a full-time job while devoting the rest of my time to my local church in various capacities.

Seven years later I married my husband, Jose, and shared with him my desire to complete my degree one day. We agreed that I would enroll as soon as my stepdaughters, Janet and Marlise, obtained their degrees. The girls graduated with nursing degrees and I began contacting potential universities. I was excited and anxious, but not at peace. I tried to ignore the feeling, but it intensified with each day. I could no longer disregard it and felt the Lord was telling me something that I did not really want to hear. Doubts began to inundate my mind as I wondered if He did not approve of me completing a degree, or if the degree itself did not align with His will.

As the weeks passed, I felt impressed that my choice was not God’s choice. I tried to fight the impression by arguing with God. But then, God brought to my mind all that He had done for me and everything that He had brought me through. I reflected on His grace and mercy that had kept me alive. I decided that I would give God an opportunity to speak clearly and not just go by my impressions. I was determined to understand what His plan was for me.

So, in December 2013 I prayed one of those prayers that we often don’t want to pray for fear that God will ask something of us that we don’t want to hear or do. Yet, I prayed, “God, I’m not sure if I’m understanding what you are telling me. I need to make sure that it is You who speaks and understand what it is that You are telling me. So, I ask that you please speak to me thru others in a clear and direct way. I need to hear three times over the next year either: 1) an encouragement to do what I think You are saying, 2) a question from someone asking me if I have considered pursing what I think You are saying, 3) an affirmation that I’d do well doing what I think You are saying. I’ll give you a year.” That was the prayer. I laid the fleece at His feet and walked away. I didn’t think much of it the rest of the month. As the new year started, I would occasionally remember the prayer and then dismiss it.

By the end of March the following year, I received the first affirmation. Even though I didn’t give it much thought at first, my father, a retired pastor, mentioned to me that I could be a good pastor. He invited me to attend a lay evangelist event in April and when I heard the speaker share that we should “discover the call, embrace it and share it,” I clearly understood what God was telling me to do.

In July, a new pastor was assigned to our five-church district. He asked to meet with me and shared his plans for our local church. He asked if I would help him lead as the first elder. I was humbled and committed to pray about it for a few days. With God’s leading I accepted the charge. From that decision, and the work that followed at my local church, came affirmations in July, August and October from my own pastor who said, “You will be like a pastor here... You can do your pastoral practice here... If you want, you can later pastor this church.” I was amazed by the choice of his words and understood it as a response to my fleece, but I kept these things in my heart as I continued to serve as the first elder.

In December of 2014, my local pastor invited me to attend PELC—Pastoral Evangelism Leadership Conference in Huntsville, Alabama. I traveled with him, another pastor and my stepdaughter, Janet. The 22-hour round trip gave us an opportunity to share experiences and challenges about pastoral ministry. On our return home, doubts were taking over my mind. I wondered if I had ever said anything to my pastor that had led him to say the things that he had earlier in the year. While the others rested in the car, I asked the pastor if I had ever suggested to him that I wanted to go into ministry. This would be my last opportunity to confirm if God had spoken through him and what God’s plan was for me. My heart beat fast as I waited for his response. He answered, “You never said that to me, but I can see that you are good at ministry and that you enjoy it very much.” I was speechless.

As the year came to a close, I couldn’t contend with God anymore. I finally let go and let my plans in God’s hands. But when I did, I became afraid and I cried for many days. In the midst of my fears God reminded me with love and tenderness that He was the One calling me and that He would be with me every step of the way. It took me about three months to fully embrace the call, and when I did, I felt a peace that cannot be explained. Remembering one of the messages from the Messengers of Hope event that April, I had discovered the call and embraced it and now, asked God to help me share it.

I enrolled at Southwestern Adventist University in the summer of 2015 and I graduated in August 2019 with a B.A. in theology and a minor in biblical languages. I’m ready and waiting on God to open a door to fulfill the call. While I wait, God reminds me that He is the One who called me and that He will lead me to the place He has prepared for me. He is still holding my future and I’m trusting Him.

By Leslie Soupet. Soupet is the Executive Administrative Assistant for the Southwest Region Conference President, as well as several other departments. She lives with her husband, Jose, in Joshua, Texas.