The Theology of Resilience 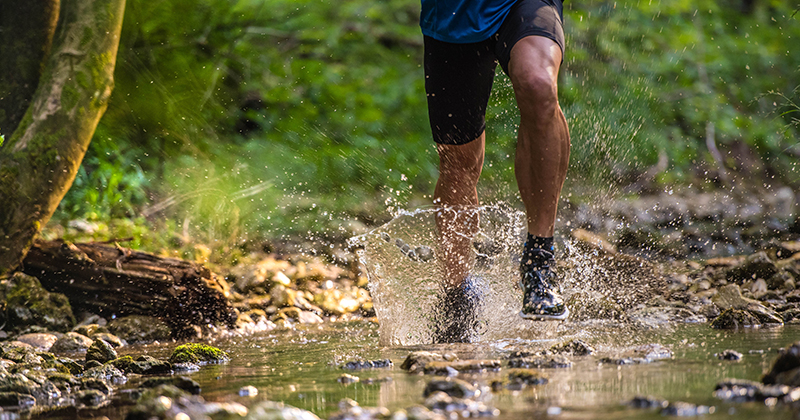 Reading the remarkable story of John W. Peterson, I learned he possessed an incredible singing voice as a teenager and was in high demand as a performer. He wrote of himself, “Only in singing did I feel competent and confident!” His music career began to excel. He became known internationally as “the singing farm boy.” Radio programs featured him, and his future was bright. Then, one summer, he started a job in a factory. He literally couldn’t hear anything because the noise was so loud. So, he would spend every working hour singing at the top of his lungs. Far too late, he realized he ruined his vocal cords. He wrote, “I placed such a strain on my faltering voice by overuse and inexperience, that I damaged it beyond repair!” Depression followed knowing he had lost the power to thrill people by his singing.

Peterson’s inability to sing forced him to develop other talents. He wrote, “I turned to writing and that talent emerged and blossomed. What at first seemed like a tragedy God used for good and the course of my life began to take shape in an unexpected way!” If you didn’t recognize the name, Peterson wrote many hymns like “Heaven Came Down and Glory Filled My Soul.”

Merriam-Webster’s online dictionary defines “resilience” as “the capability of a strained body to recover its size and shape after deformation....” As we pass through the valley of darkness named coronavirus COVID-19, God’s people have perhaps been afforded one last opportunity to exemplify spiritual resilience and substance. The word of God tells us in Ephesians 6:18 (NKJV): “Praying always with all prayer and supplication in the Spirit, being watchful to this end with all perseverance [resilience] and supplication for all the saints.” The perseverance that the apostle Paul underscores here is a perseverance forged in the fires of trials and afflictions. Yet, God has in His infinite wisdom allowed them to befall us for a specific and redemptive purpose.

Let us heed the admonition of Isaiah 60:1-2 (NKJV): “Arise, shine [be resilient] for your light has come! And the glory of the Lord is risen upon you. For behold, the darkness shall cover the earth, and deep darkness the people; but the Lord will arise over you, and His glory will be seen upon you.”