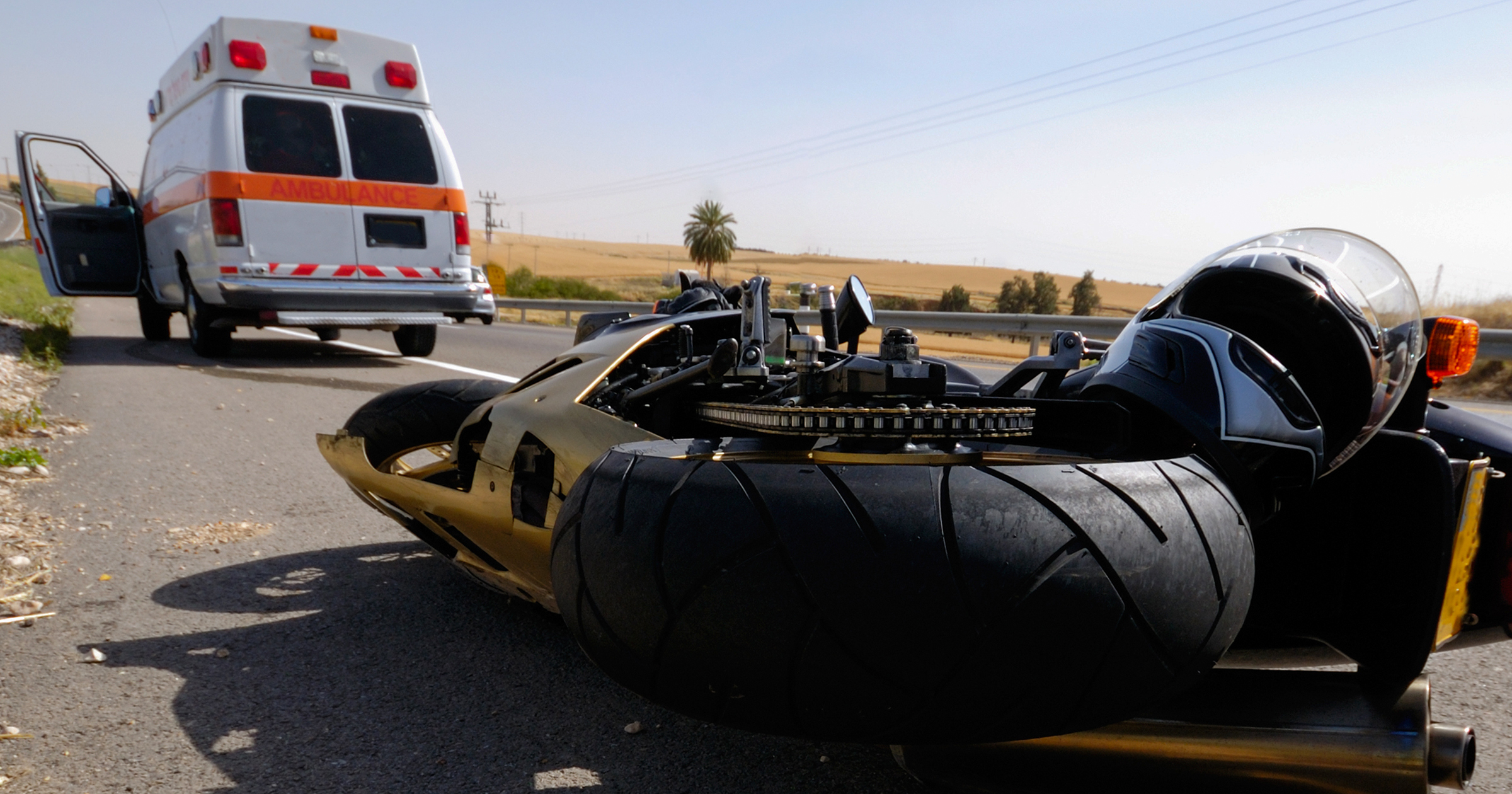 GARLAND, TEX. – God places you where you’re needed, if you let Him. We were Eastbound on Interstate 30 just outside Texarkana, Tex. The drive that day was uneventful, but that would soon change. Our departure that morning was three hours late. Or so I thought. But it was actually right on time because God places you where you’re needed if you let Him. Somewhere between Hope, Ark., and a hopeless roadside ditch, God knew we’d be needed last Christmas Eve, around 3:15 p.m. Remember, Holy Scripture declares, “Before you call me, I will answer.” And there he lay—an unresponsive man on the side of the road, having been thrown from his motorcycle. Gas was still leaking from the tank. The man’s eyes were fixed. He was not speaking. He was unresponsive. I parked on the shoulder while my wife Maxine sprinted across the interstate. “Call 911!” she exclaimed. I could see her lips moving. She was calling on Jesus, the Creator of all life, the Author and Finisher of our faith. For you see, it’s in Him that we live and move and have our being. As the emergency operator picked up, she asked what mile marker we were located. “Ma’am, I do not know,” I replied. My daughter Paschall noticed the name of a nearby building. I shared the information with the operator, who confirmed that help was on the way. Traffic backed up for miles. But through the hum of diesel engines I heard my wife say, “Sir don't move! I need you to remain still.” Huh? There is life? Oh yes, my friends, there’s life! You see, God places you where you're needed if you let Him. You see, while I was on the phone with the emergency operator, Maxine was dialed in to the Emergency Operator! I thought we were losing crucial time during the 15 minute wait, but the Emergency Operator is on record restoring life to a dead man some four days later, named Lazarus! By the time the paramedics arrived, a once unresponsive, eyes-fixated man was speaking. “What happened?” he exclaimed through the pain. “Sir, what happened was that you were visited by God and prayed over by someone who knows Him to restore what is lost to the enemy.” Friends, I’ll never doubt Him! I know too much about Him. Although our journey started three hours late that day, it started right on time, because God places you where you’re needed if you let Him! Give Him a shout more often than you do in 2022! Some of His power He wants to give to you!