Through Adversity and Success 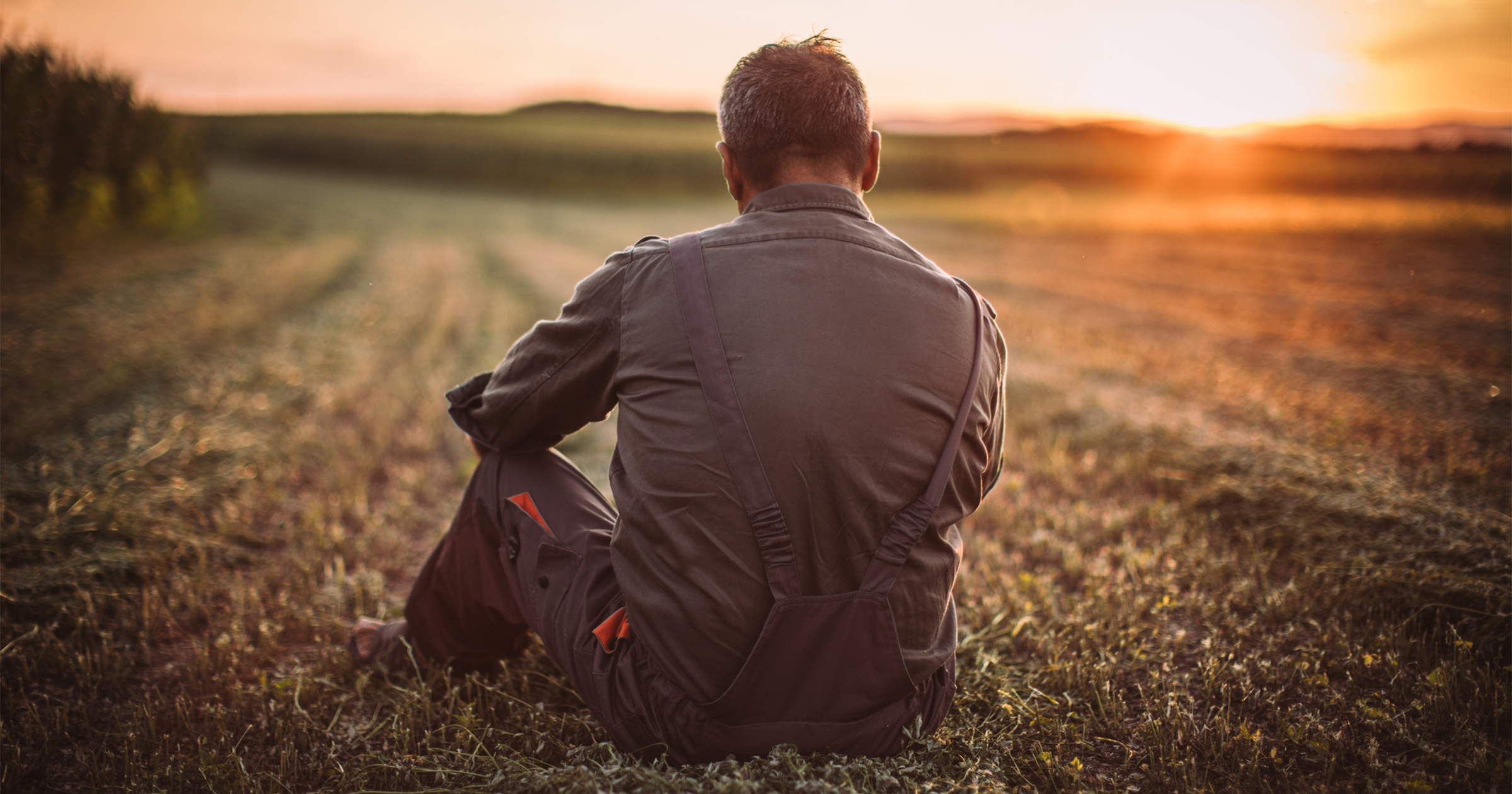 Leon Sloan was five years old in 1944 when his grandmother and an older cousin would pick him up every Sunday morning from the family farm near Wynnewood, Oklahoma. His cousin drove his grandmother’s 1942 Ford pickup truck while his grandmother sat in the middle and Sloan stood in the footwell next to her as they made the two-mile drive to a small church. His mother and father would visit church about twice a year at Easter and Christmas. They weren’t particularly religious, so his Christian walk began with his grandmother and the teachings he learned at that small church.

At Sunday school one morning, the children were taught about the Ten Commandments, and the Fourth Commandment caught his attention. Later, when Sloan was at home, he lay on his bed looking at a calendar. He started counting the days, wondering why the end of the week was Saturday rather than Sunday. If that was the case, he wondered, why didn’t they go to church on Saturday? He asked his grandmother and was surprised when she looked at him and simply said, “I don't know.” The question stuck with him, but he wouldn’t get his answer until much later.

A decade later, 15-year-old Sloan was visiting a girl he knew and liked named Virginia, who lived a few miles away. While he was there, a visitor came to the door to check on Virginia since she hadn’t been to church that Sabbath. Sloan listened while Virginia explained that she’d stayed home to care for her nephew but would be at church the following Sabbath. The visitor also invited Sloan to join them, and Sloan said he would be there.

When the man left, Virginia turned to Sloan and said, “I suppose you heard that he said ‘the Sabbath,’” and she explained that she attended church on Saturday at a Seventh-day Adventist church. Sloan remembered his questions about the day from a decade earlier and wanted to learn more. He began attending church with Virginia and, when the two were 16, they got married. At 17, their family expanded with the arrival of a baby boy.

Young Sloan provided for his family by working as the produce manager at the local grocery store. It was a job he enjoyed and he made a good wage. The store manager relied on him greatly, leaving the store in Sloan's hands over the weekend and knowing it would be in excellent condition come Monday. While he was working at the store, Sloan was approached to see if he would be interested in working delivering milk along an 81-stop route. Although Sloan would have liked to have stayed with the grocery store, he was offered a higher salary, and Sloan couldn't say no. He began working the route six days a week and working on maintaining his truck on the seventh. Sloan worked the route for about a year, increasing productivity and reducing spoilage. He did so well that his boss had him present his methods to the rest of the company. The next year, the company gave him a smaller route with the intention that he could improve it the way he’d improved the other route.

About this time, Sloan became more and more convicted that he should not be working on the Sabbath. He spoke to his father about quitting, and his father said he would help him get started fishing on Lake Texoma if he wanted to quit.

They had some savings, which they used to purchase fishing nets and equipment, and they rented a small cabin on some land near the lake. Sloan set up his nets and began to wait. And wait. While other fishermen continued to catch fish, Sloan caught nothing.

One Sabbath at church, the pastor told the story of Jesus and the fishermen. The pastor made the comment that fishermen were considered very lowly, and Sloan began to feel very discouraged. Their savings had dwindled and they were not able to pay rent. Something needed to change, but the nets weren’t producing.

At this low moment, Sloan’s former boss came to visit. The milk company wanted Sloan back and they were willing to work with him so he would only have to work five Saturdays during the year. Having been unable to pay rent and with their young child, Virginia was worried. She told Sloan she thought he should take the job. But Sloan couldn’t do it. He told the man, “If I work five Saturdays during the year, I might as well work them all. I’m sorry. I just can’t do it.”

Shortly after, Sloan's nets began to fill. Sloan began catching more fish than any other fisherman on the lake. Virginia apologized for her doubt, and this moment became a basis for Sloan and Virginia to trust the Lord even in the face of seeming impossibilities.

“Try the Lord,” said Sloan. “My life is full of stories of where He provided.”

At 83, Sloan still works running a greenhouse business. He looks back on a life where God has continuously provided for all of his needs through both adversity and success. He reflects on his life and growth and likens it to the maturing of tomato seedlings, which need to be exposed to the wind as they grow in order to strengthen their roots and become mature plants able to withstand harsh conditions.

At 65, Virginia passed away from a heart attack, and Sloan said that when she died, it felt like half of him died, too. But he’s continued on, having faith. He lost his second wife, Eloise, to cancer, and in 2022 he lost his son to a heart attack at the age of 65, just like his mother. Sloan met Judy, a former Sunday school teacher and introduced to the Sabbath. The two married and are members of the Ardmore Seventh-day Adventist Church.

A few years ago, Sloan began a YouTube channel, “Gardening with Leon,” where he could provide gardening tips. With his frank and friendly manner, he has amassed over 125,000 followers and published more than 130 videos. Amid the gardening information, he also shares his personal stories and testimonies and encourages this community to get to know God in the way he has. Sloan said he’ll continue using the channel to share his testimonies and life stories even as he continues to stay busy with his greenhouses.

By Jessica Lozano. Lozano is a freelance writer based in Northwest Arkansas. Leon Sloan is a member of the Ardmore Seventh-day Adventist Church.