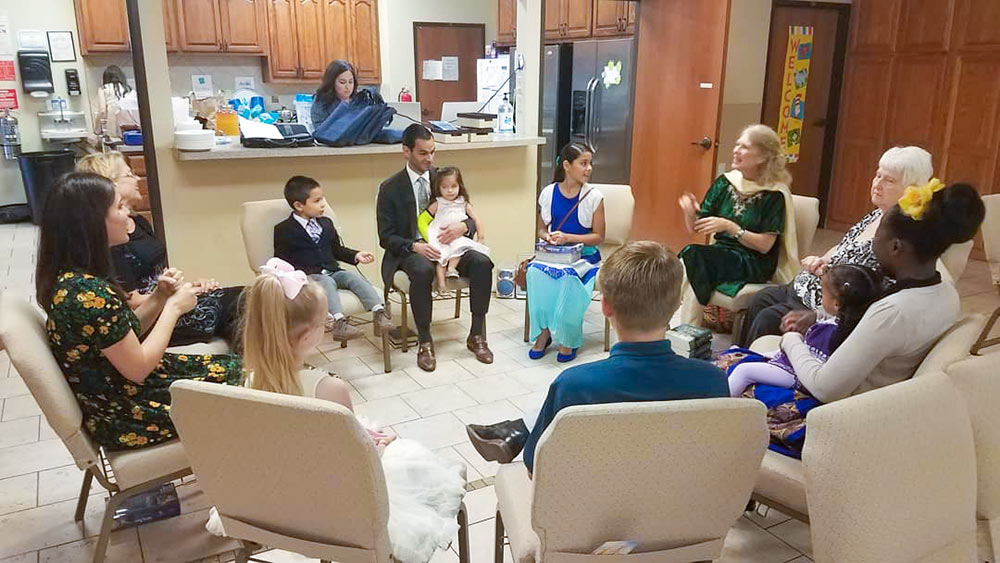 BENBROOK, TEX. – The city of Benbrook, Tex., with a population of 23,590, had never had a chance to hear or see the Seventh-day Adventist message. That all changed in July 2018.

A group of people from the Crowley and Fort Worth First Seventh-day Adventist churches made a commitment to do whatever possible to establish a permanent Adventist presence in Benbrook.

Sabbath afternoons were spent in prayer caravans, stopping to pray at key locations throughout the community. Doors were knocked on and Bible study guides offered. A Bible worker continued the door knocking, asking who was interested in learning more about the Bible. An Anxiety and Depression Recovery seminar was also offered.

With enough interest, a location was rented for health presentations and Bible prophecy meetings. A Bible study group began in every home interested.

The group started a Facebook page (facebook.com/BenbrookSDA) and added the location on Google maps.

In August 2019, the small team (mission group) was officially recognized by the Texas Conference as an organized company. Their next goal is to become an organized church.