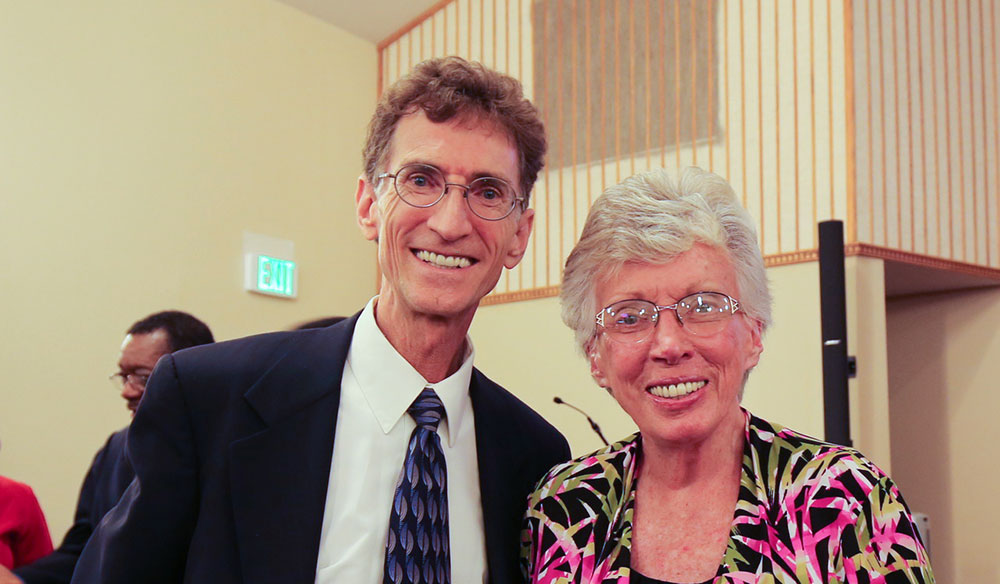 AUSTIN – A sermon title etched itself into my brain many years ago. While the details have faded, the essence remains, “When Fishers Don’t Fish, They Fight.”

When our pastor, Anthony Raybourne, came to the Austin South Seventh-day Adventist Church in Austin, Tex. he quickly ascertained a problem with our lack of outreach.

To remedy the situation, he encouraged us to get out of our comfort zones and get into active outreach and evangelism. It worked. As we excitedly prepared for baptisms, we were embarrassed when the water in the baptistry ran red from rust in the pipes. It had obviously been a long time since the baptistry had been filled.

Focused on giving Bible studies to missing members and their unreached families, we realized we needed a 21st century way to connect with them.

Raybourne discovered the New Beginnings evangelism resources from Adventist-laymen’s Services & Industries (ASi), a Seventh-day Adventist organization of supporting ministries, businesses and professionals who are responding to the call of God to actively share Christ’s love and hope with the world (ASIMinistries.org/NewBeginnings).

A Spanish-speaking group was established in the home of a newly baptized member. The concept was proven and we were hooked.

Barbara Taylor, national ASi coordinator of New Beginnings training, conducted a training session. Since then multiple groups have been established and baptisms are scheduled. Our youth are also being trained.