True Liberty is Power of Choice 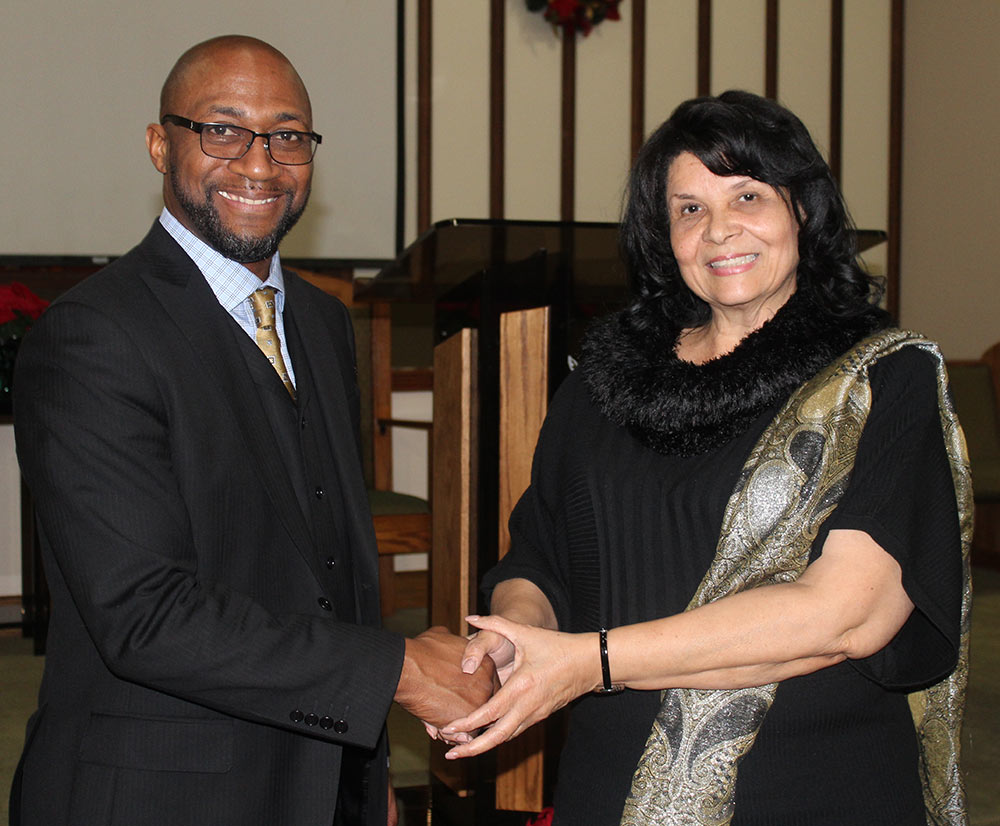 Brooks’ seminar began by defining Public Affairs as the method of forming relationships with public figures from city parish government to law enforcement. “Not only should you be in attendance at their meetings, but invite them to your programs as well,” Brooks emphasized.

Deuteronomy 30 reminds us that God created humanity with the power of choice and true liberty is based on that freedom.

Brooks encouraged, “But above all, become an activist by being aware of circumstances in your state and country where there are violations of religious freedom. Speak up judging fairly for those who cannot speak for themselves as God directs in Proverbs 31:8-9.”