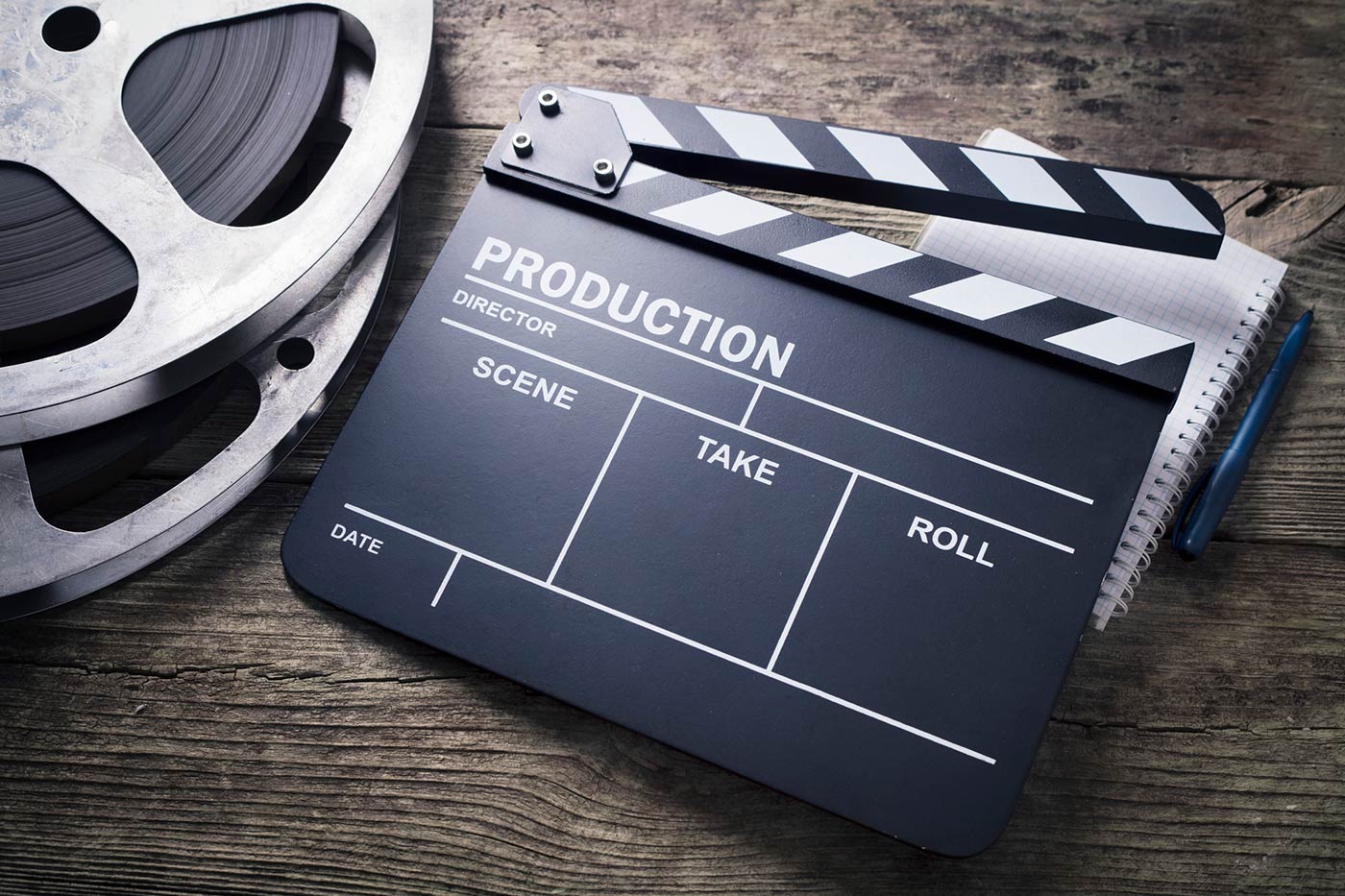 KEENE, TEX. – Southwestern Adventist University’s department of communication has earned two nominations in the highest honor in the television industry – the EMMY® Awards. The National Academy of Television Arts and Sciences nominated Truth in the category of Historic/Cultural - Program Feature/Segment in the annual Lone Star Chapter Regional EMMY® Awards.  The nominees, Kyle Portbury, Glen Robinson and Michael Agee, all current professors, will attend the televised awards ceremony in Houston on Nov. 10 where the winners will be announced.

Truth tells the story of women’s rights activist and abolitionist Sojourner Truth and her extemporaneous speech delivered in 1851 at the Women’s Convention in Akron, Ohio. “This nomination demonstrates the film’s capacity to continue the conversation Sojourner began 167 years ago. It’s as relevant today as it was in 1851” said communication professor and the film’s writer/director Kyle Portbury. Learn more at swau.edu/film.