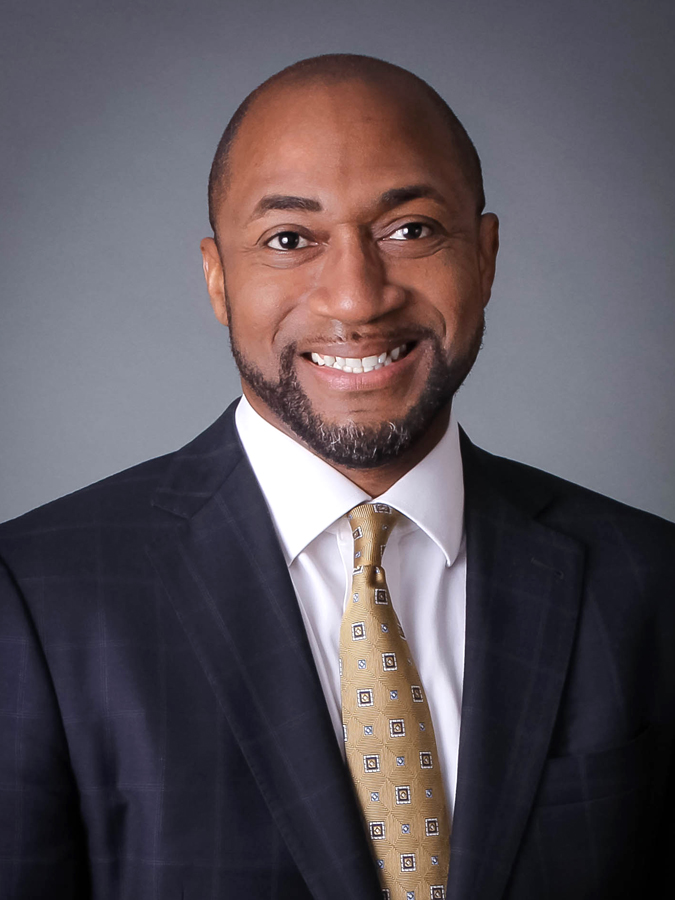 DALLAS – The Southwestern Union held its most recent Constituency Session on Sunday, April 25, 2021. During this quinquennial session, the nominating committee met and presented names for key positions within the conference. Among the nominees were Carlos J. Craig for the position of president and Stephen Brooks for executive secretary. Craig accepted and was elected the new President of the Southwestern Union Conference.

Brooks, who was serving as the executive secretary of the Southwest Region Conference, also accepted his nomination. Upon acceptance, the constituents voted to elect Brooks to the position of Executive Secretary of the Union.

Brooks, who started his ministry in the South Atlantic Conference in 1997, has served as a pastor, youth director and executive secretary. He was called to pastor in the Southwest Region Conference in 2010 and to the secretariat in 2015.