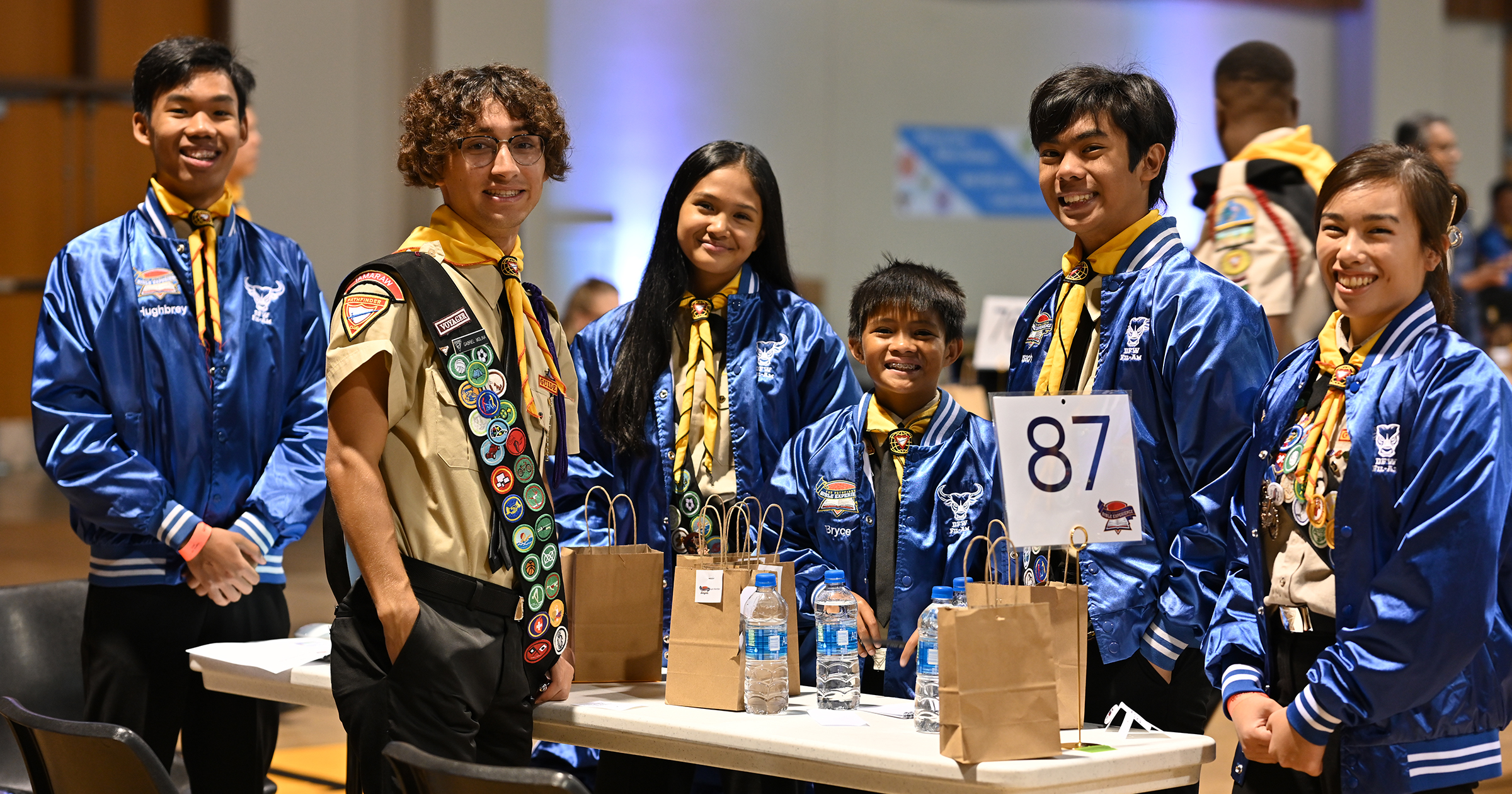 EUGENE, ORE. – The North American Division (NAD) hosted its annual Pathfinder Bible Experience (PBE) in Eugene, Ore., on the weekend of April 22-23, 2022. A total of 91 teams participated, 61 in person and 30 online. Teams traveled from as far away as the British Union to engage in this national event. Fifty-five teams took first place, 27 teams took second place and nine teams took third place.

The dedication of the Pathfinders and their coaches is amazing, considering the amount of study and memorization that takes place in the Word of God. The books for this event were Ruth and 1 Kings. Congratulations to all 15 teams because we are all winners in Jesus Christ.

As with any event, it wouldn’t be as memorable without additional excitement. One of our teams from the Edinburg Seventh-day Adventist Church from the Texas Conference, got stranded in Seattle, Wash. Different people worked hard to assist them to arrive at their final destination. Walla Walla University Recruiter Tiffany Nelson tried to give us contacts to schools who might have buses, Washington Conference Youth Director David Salazar was making calls and even Beth Querol, from as far away as Tyler, Tex., offered transportation to go pick them up. But we serve an awesome God who had it already worked out.

In the words of their team leader, Leah Par, “Edinburg Castles had an incredible experience this weekend. It wasn’t just a Pathfinder Bible Experience, but a life changing experience. On Friday, a diverted flight left us waiting inside the airplane for almost three hours before it was canceled. The rebooked flight was for Sunday, but we had to be at the PBE on Sabbath morning. Renting vehicles and driving the four hours from Seattle, Wash. to Eugene, Ore., put us at the hotel at 4 a.m., which gave us less than four hours to sleep as the PBE started at 8 a.m. Unbeknown to us, during this challenge, we had a large Pathfinder family in the NAD and around the world praying for us. The enormous support of pastors Gene Clapp and Helvis Moody will never be forgotten. The prayers of the PBE family will always be remembered.”

As I reflect on the overall experiences, I want to say thank you to all those who made sacrifices that made this possible, the volunteers and others. As we study the Word of God, may we share it with others because indeed it is good news!