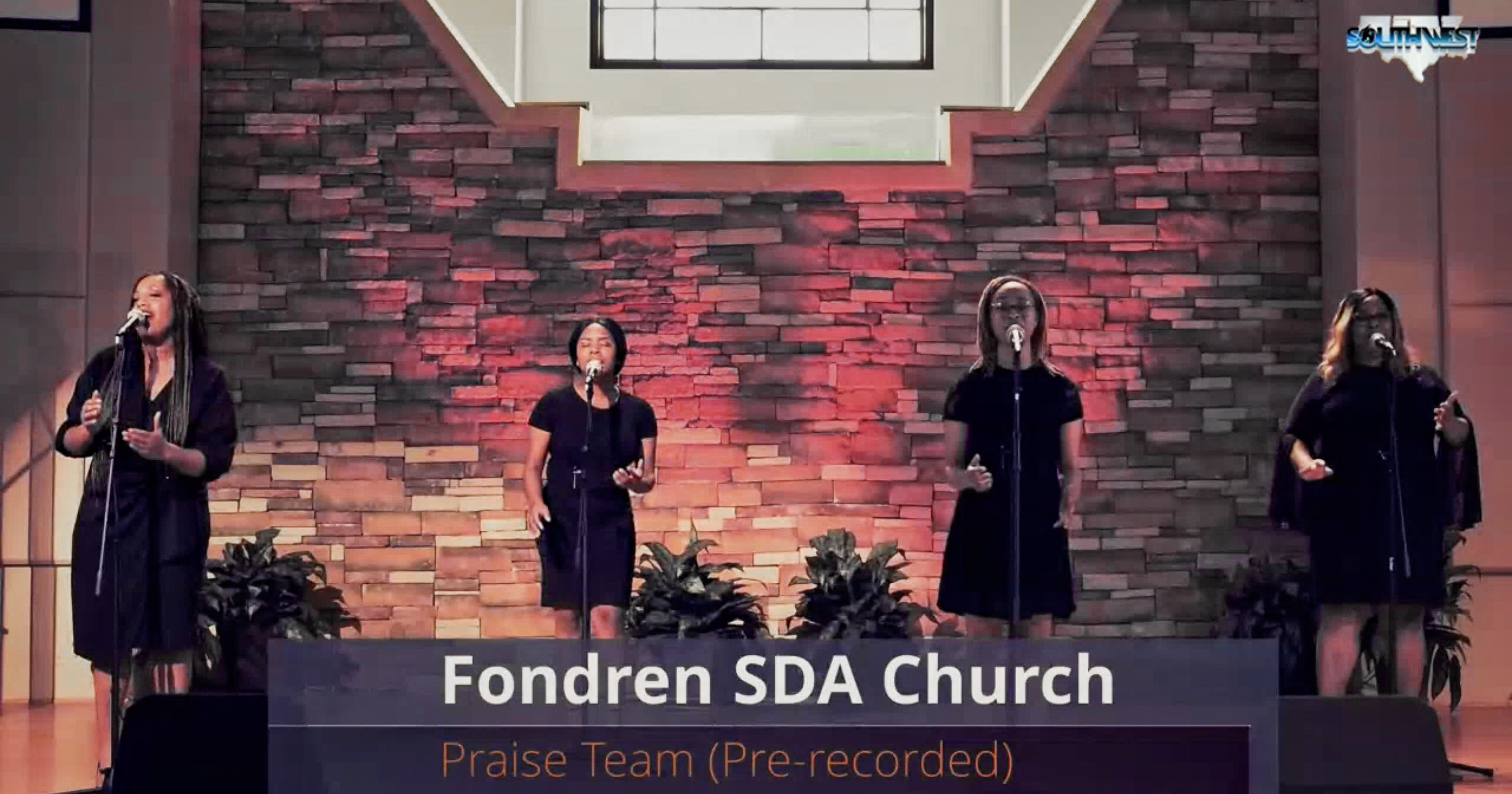 DALLAS – Isaiah 43:18-19 reads, “Forget the former things; do not dwell on the past. See, I am doing a new thing! Now it springs up; do you not perceive it? I am making a way in the wilderness and streams in the wasteland.” God has already informed us that we are not to limit ourselves to what and how God has performed in the past. God is telling the Southwest Region that I can and will do a new thing. I will do it in a way that will blow your mind. In these last days, God is still wowing His people.

In response to the violent assault of COVID-19, all Southwest Region Conference events had been suspended in the interim, including camp meeting. But after much discussion and prayer, the executive officers decided to offer a virtual camp meeting broadcast for the members.

Along with the thought-provoking, powerful preaching, we were blessed with beautiful praise music from choirs, ensembles and soloists from around the conference. Viewers were elevated and challenged by daily segments dealing with family, health, public affairs and religious liberty, women’s ministries, fatherhood, youth and young adults, children, stewardship, prayer and personal ministries.

There was special programming on the history and the progress of the Adventist Message in the Caribbean, the Philippines and Africa. Additional education and edification were given during a series on the history of Regional Conferences. The camp meeting experience was concluded with the very first virtual ordination services in the Southwest Region Conference when S. Eliot Brooks, pastor, was set aside by the laying on of outstretched-sanitized-gloved-hands of Calvin Watkins, conference president; Stephen Brooks, executive secretary; Bufford Griffith, Southwestern Union executive secretary and Elton DeMoraes, Southwestern Union vice president for Ministerial and Church Ministries.

Southwest Region Conference Camp Meeting was carried on four online platforms: the conference website, Facebook, YouTube and Roku TV. Because of the number of platforms that were used for Camp Meeting, we are still attempting to ascertain the complete viewer numbers, but the partial virtual camp meeting report is that there were over 1,100 sustained viewers for Sabbath Services and more than 20,000 viewers who tuned in to Camp Meeting.

Even though the year 2020 will be known by many as the year of COVID-19, I submit to you that 2020 should be known as the year that God once again has done a new thing.