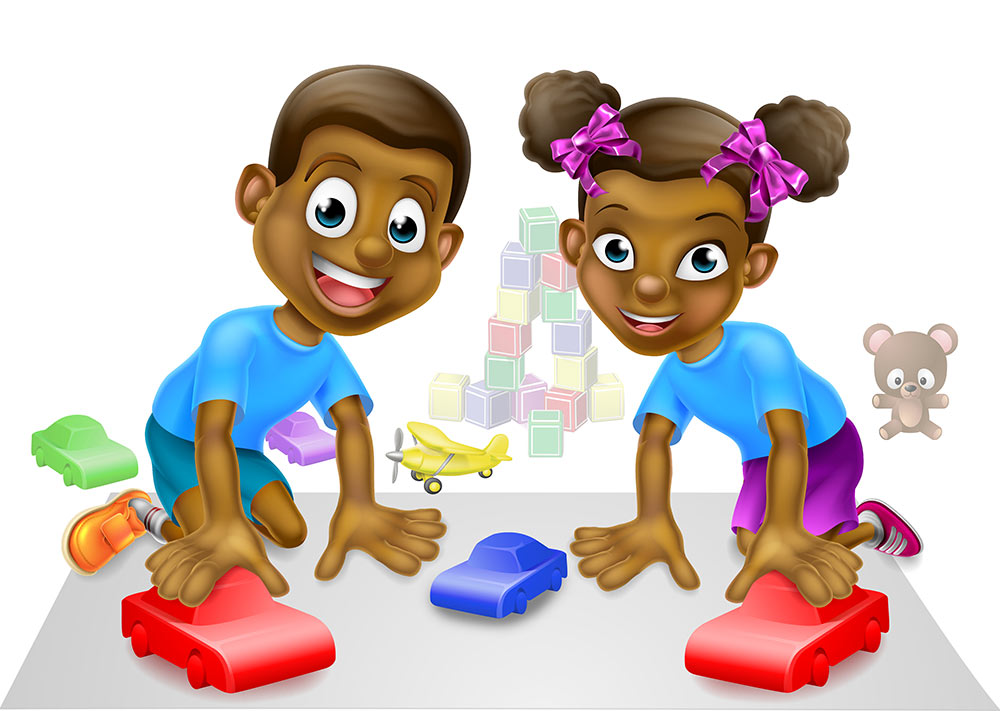 Every morning Bryson is excited to wake up and start the day. He jumps out of bed, gets his little sister, Reese, and heads into the kitchen for breakfast. Mom makes warm, yummy oatmeal while Bryson rolls toy cars back and forth until breakfast is ready.

One morning, however, Bryson wasn’t his usual self. His left foot hurt so much it made him cry. He tried to play with his toys, but his foot kept hurting. Bryson tried to walk, but all he could do was crawl. Mom was worried and decided they needed to visit the doctor. When they got to the doctor, his foot had gotten puffy and looked like a balloon! The doctor told Mom that they had to go to the hospital right away! Mom strapped Bryson into his car seat and they headed to a big building called Texas Children’s Hospital in Houston, Texas.

When they got inside the hospital, a nice lady took special pictures called x-rays of Bryson’s foot. These would help the doctors find out what was wrong with his foot. The nurses and doctors at the hospital were so nice to Bryson. They gave him cuddly teddy bears, a spaceship blanket and even ice cream! At the hospital, Bryson also had to go into a machine called an MRI to help find out what was making his foot hurt. The MRI machine looked like a long noodle. Finally, the doctors said Bryson had something called an infection in his left foot, but there was a medicine that would help him feel better!

All of Bryson’s friends and family came to visit at the hospital and prayed that his foot would feel better. They played with him, brought him a painting set and took him down to the first floor of the hospital to look at the train display. Bryson’s pastor came to visit and said the Bible promised that Jesus would help him feel better soon. Mom shared with Bryson the Bible verse in Jeremiah 33:6 which says, “Nevertheless, I will bring health and healing.” A few days passed and Bryson did indeed start healing and feel better!

The doctors and nurses took good care of Bryson, but he was so happy when it was time to go home! To celebrate, Dad bought a set of new toy cars! Bryson was happy to take off the hospital gown and put on his own clothes again. He learned that not only do Mom and Dad love him, but Jesus loves us and He wants to help us when we’re hurting or feel sick. Now Bryson’s foot is better and he can run, jump and play again. Bryson is very thankful that Jesus healed him.